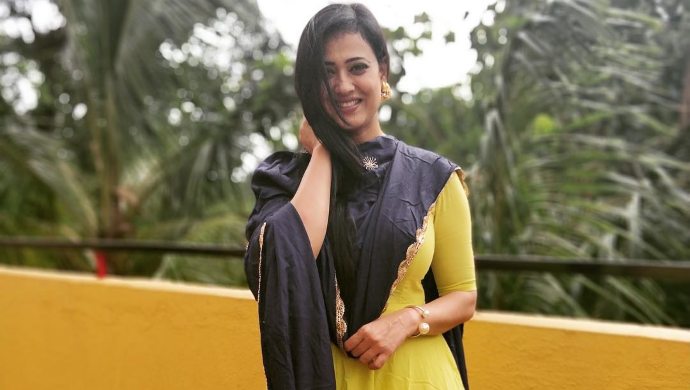 Shweta Tiwari needs no introduction. Popularly known as Prerna, a character she enjoys immense popularity for even years after the television show went off air, Shweta is now all set to begin her web innings. The beautiful actress makes her digital debut with ZEE5 and ALTBalaji Original Hum Tum And Them. She plays a single mother Shiva, who finds a second chance at love with a man, Yudi (played by Akshay Oberoi) who has kids from his previous relationship. However, the odds are not in their favour, will their love story stand the test of time? Catch a sneak peek of Shweta’s maiden web outing here:

Needless to mention, the starlet has done a fabulous job and is back to what she does best – enthrall her fans. Here, a list of seven unknown facts about Shweta that every die-hard fan of the celebrity should know. To begin with, Shweta was born on October 4, 1980 in Pratapgarh, Uttar Pradesh. 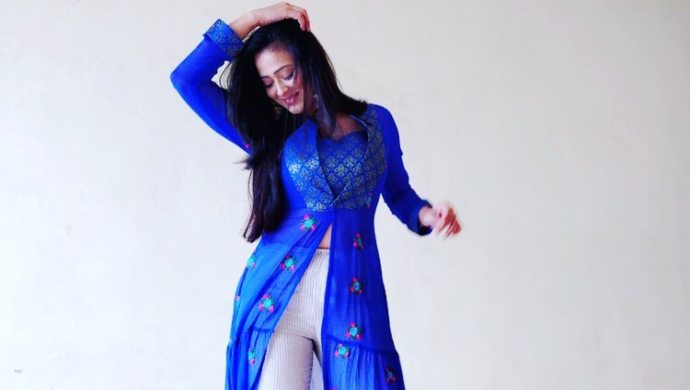 Shweta started working at the tender age of 12. Her first salary was 500 Rs, which she earned by working at a travel agency. Following a small stint in an Ekta Kapoor show, she bagged the lead role of Prerna Sharma on Kasautii Zindagii Kay. Ever since 2001, Shweta is also referred to as Prerna by a huge legion of her fans who still are awestruck by her performance. The serial and Shweta’s stint became a massive hit and there has been no looking back for her ever since. 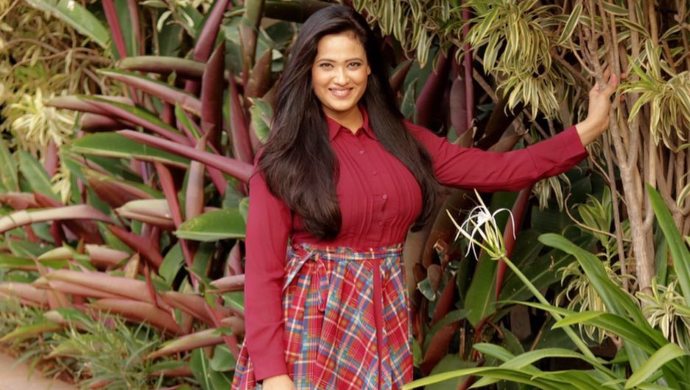 Shweta also boasts of performances in several Hindi films in her kitty. She also has special appearances in Punjabi, Kannada and Marathi movies to her credit. Besides, she also acted in Nepali film Trinetra. 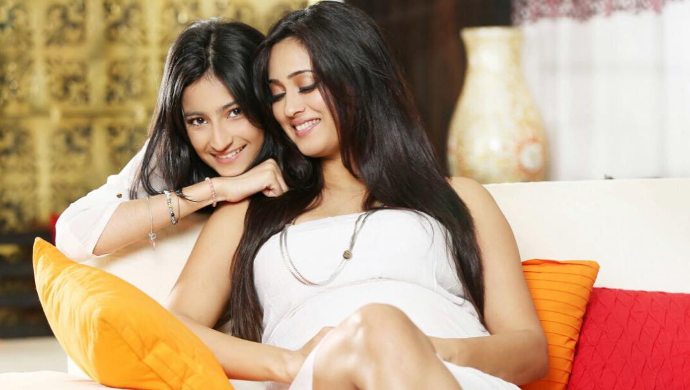 Shweta was earlier married to Raja Chaudhary. However, their marriage of nine years ended after the actress filed for divorce and accused Raja of domestic violence. She has a daughter Palak from her first marriage.

5. Shweta Tiwari has a son with Abhinav Kohli 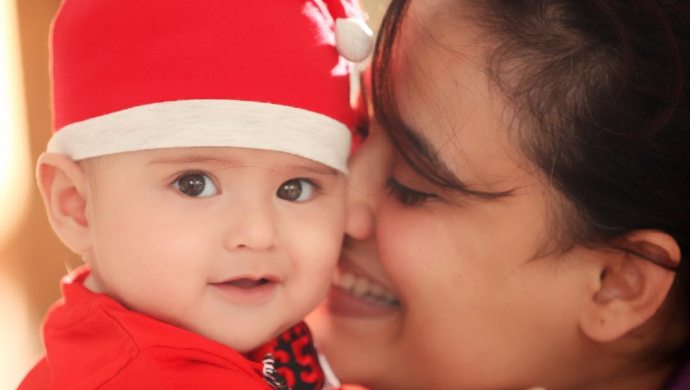 In 2013, Shweta Tiwari got hitched to her long-time beau Abhinav Kohli. Shweta and Abhinav welcomed their son, Reyansh, in November 2016. However, in August 2019, Shweta lodged a complaint of domestic violence against him alleging harassment towards her and her daughter Palak.

6. Shweta Tiwari has participated in many popular television reality shows 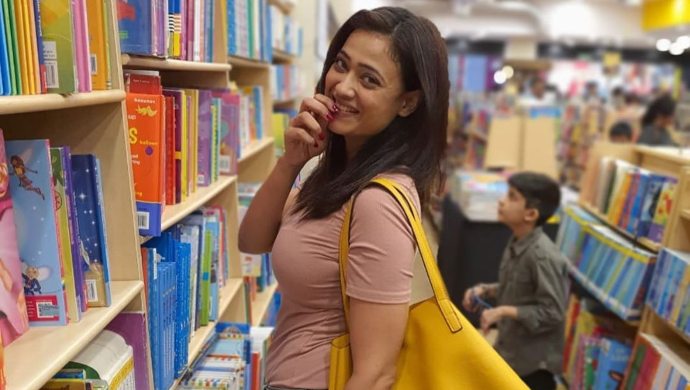 Shweta has been a part of many leading reality television shows and has even won one of them. Needless to mention, she boasts of a variety in her television outings.

7. Shweta Tiwari makes her web debut with Hum Tum And Them 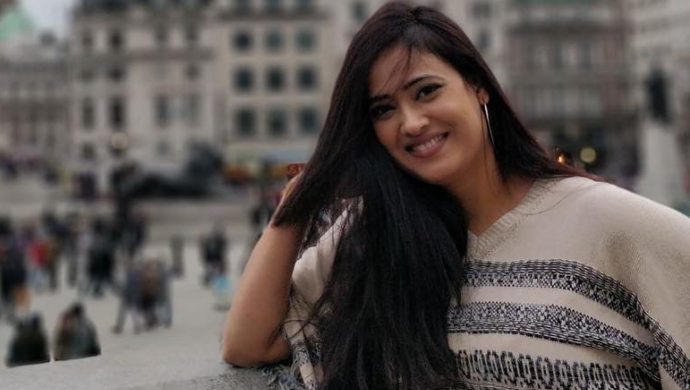 After a long and successful innings on the small screen, Shweta is all set to dip a toe in the web world. The Begusarai makes her digital debut with Hum Tum And Them. Excited to catch her opposite Akshay Oberoi?

Think you can add more facts to the list? Tell us in the comments box below.

Watch all episodes of Bhram streaming on ZEE5. Watch out for this historic horror book available online now.