7 Hidden Gems On ZEE5 That You Must Watch 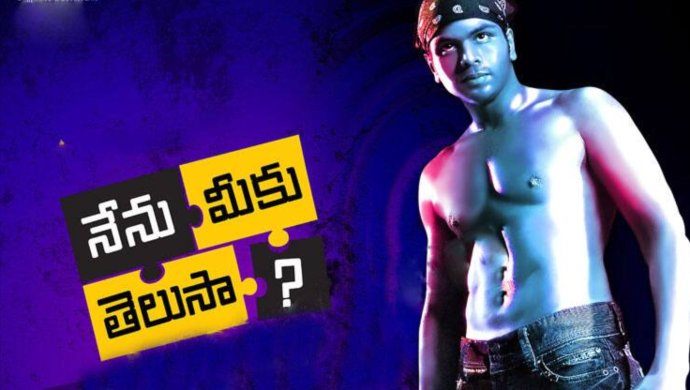 The 2009 film, Nenu Meku Telusa?, starring Manchu Manoj, Sneha Ullal and Riya Sen, is a psychological thriller. The title of the film translates to ‘Do You Know Me?’ and is the story of a man who suffers from amnesia. While he tries hard to live a normal life, he is stuck in a murder case.

Later we find out that it is his girlfriend who puts the blame of her uncle’s murder on him. Why, you ask? Well, that’s the plot of the film. 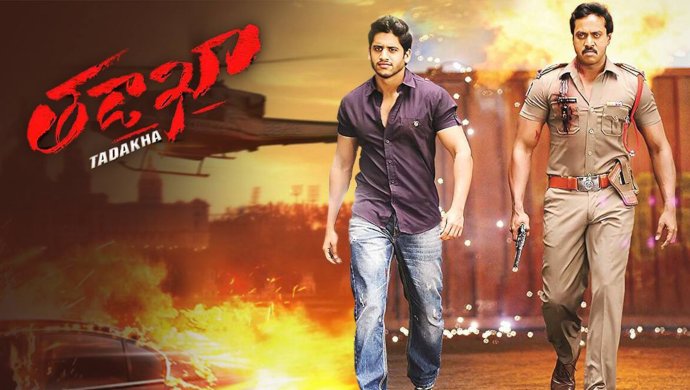 Tadakha released in 2013 and features Naga Chaitanya, Suneel and Tamannaah Bhatia in the lead roles. Naga and Suneel play the roles of the brothers Sivarama Krishna and Karthik, respectively. They are polar opposites. One is an outrageous rowdy while the other is a coy police officer. Fate brings the two brothers together to close the chapter of their arch nemesis. 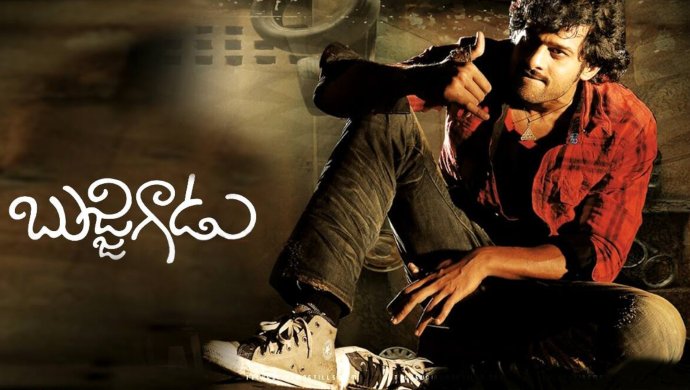 Bujjigadu released in 2008 and is led by Prabhas, Trisha Krishnan and Mohan Babu. It is a mass entertainer and remains one of the best Telugu masala films of all times. Two best friends fight over a mud castle and declare that they will not speak to each other for 12 years. How they meet each other as adults, confess their love and unite again is the story of the film. 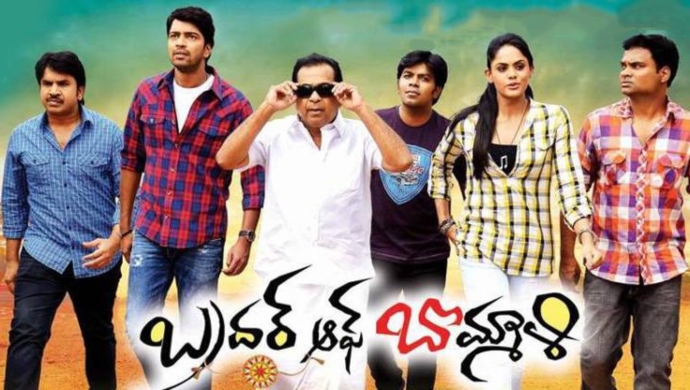 With Allari Naresh taking charge of Brother of Bommali, you are in for a laugh riot. The film is about twins who defy gender stereotypes and get stuck with each other without wanting to. They try to complete their love stories with the blessings and acceptance of the families. Brother of Bommali is filled with quirky punchlines and hilarious situations that will keep you laughing. 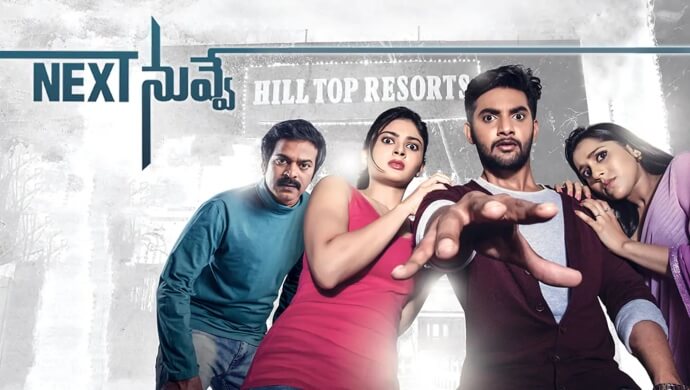 The year 2017 brought us a horror-comedy that remains entertaining every time you watch it. Next Nuvve, starring Aadi, Vaibhavi, Brahmaji and Rashmi Gautam in the lead roles, is situated in a haunted villa. They collectively try to make profits by turning the villa into a five-star hotel. After a few guests die, the journey of exploring the buried truths of the villa begins, and so does the spooky comedy. 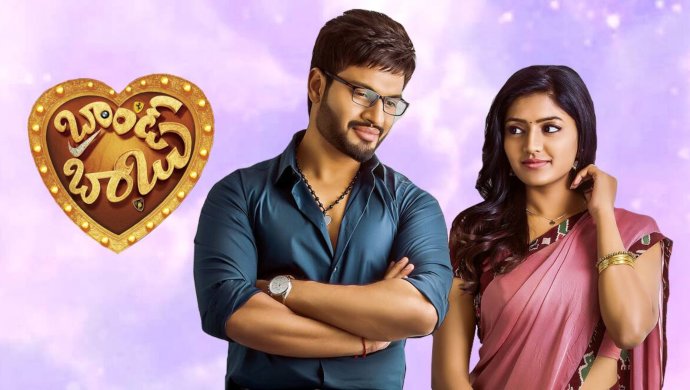 Brand Babu, as the name suggests, the story of a boy who lives a luxurious life and the most important things for him are his brands. The film features Sumanth Shailendra and Eesha Rebba in the lead roles. The hero is all set to marry a rich girl, who he thinks is in love with him. Later, he finds out that it is, in fact, the housemaid who loves him. What does the rich boy do after knowing this truth? Watch the film to find out. 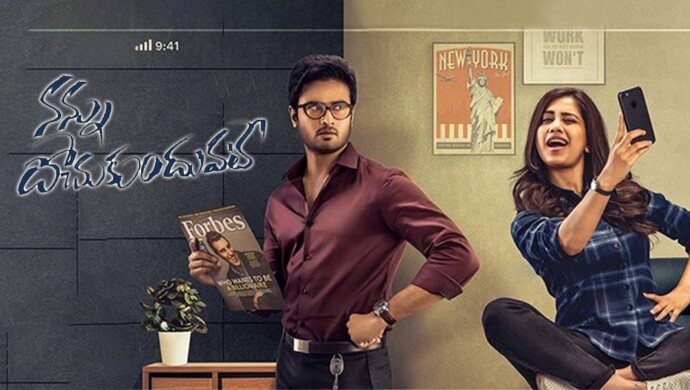 Nannu Dochukunduvate stars Sudheer Babu Posani and Nabha Natesh as Kartik and Meghna. He is a tech geek and she is a star who does short films. Kartik needs Meghna to act as his girlfriend to cover up a lie he told his father. In the process of convincing his father, the two oddballs fall in love. Their journey of accepting each other’s quirks and differences before becoming one is the story of the film.

In the mood for more such films? Head to ZEE5 now.