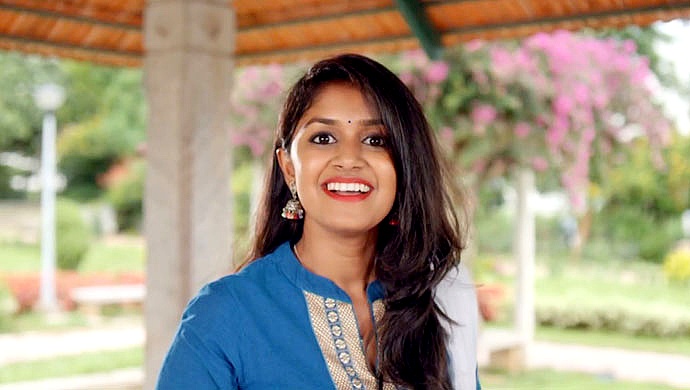 Chemistry Of Kariappa is a film for people like you and me because the whole movie revolves around the middle-class family of a man named Kariappa aka Tabla Nani. Unlike most movies, there are only two main concepts of this film and they happen simultaneously one after another. The first concept is the relationship of a son (Chandan Achar) with his father (Tabla Nani) and the second concept is romance and how anyone can manipulate it.

To make this movie a whole, many actors were involved apart from the leads Chandan and Tabla Nani. Today we will take time to appreciate their roles and most of all their contribution in terms of talents, and I assure you the list has some gems from the Sandalwood industry.

We will first start off with the newbie Sanjana Anand, who is although a very important part of the film, but her role was comparatively scarce. She is young but talented and perfect to play the role of a woman who can easily be manipulated. She was probably one of the actors who made her role extremely relatable to a real-life audience. She plays the character of Uttar Kumar’s love interest and eventually his wife!

What an amazing actor Apoorva is. A very different personality in real life, this actress played the role of Ningamma, Kariappa’s wife and mother to their son Uttar Kumar. Oh man! I was honestly shocked to see the difference between this lady in real life and her onscreen avatar of a concerned housewife. When you talk of class, her name should definitely be on the list. Watch the film to know what I mean.

Portraying his usual self of a strong-headed man, Rockline Sudhakar and Tabla Nani scenes will give you ROFL feels from start to finish. It’s their chemistry that shines brightly and probably reminds you of the cartoon ‘Tom and Jerry’.

4. Pranaya Murthy aka the father of one of the prospective brides

Kariappa’s reaction to one of the Father’s of the brides the marriage broker shortlists for them is hilarious beyond imagination. Pranaya Murthy plays the role of the father here who is an astrologer by profession. Not able to understand why he has long hair and wears such clothes, Kariappa’s doubts will keep you laughing, that’s a promise. Although a very small role, Pranaya Murthy has done complete justice to his character.

5. Hanumanthe Gowda aka the first judge on Chitra and Uttar Kumar’s divorce case 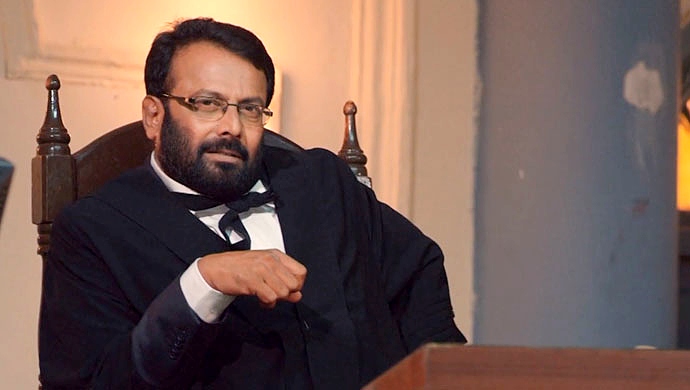 After Chitra sends her husband a divorce notice, Hanumanthe Gowda can be seen in a short role onscreen as the first judge to take on this case. He ‘served justice’ to his role but unfortunately due a mishap isn’t able to make it to the verdict. To see his brilliant acting skills watch the movie now.

6. Suchendra Prasad aka the judge who gives the final verdict on their case 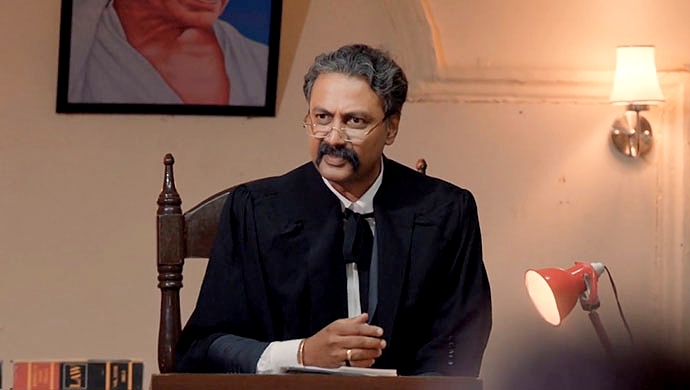 The final piece of the puzzle is Suchendra Prasad, who is asked to step after the first judge isn’t able to make it. The great thing about his character is that he is dead-against divorces! So although you will see him in a more impatient upbeat and short-tempered role, he is verdict gives the movie a happy ending! We’ve already said too much!!

It’s now time to choose which your favourite character from Chemistry Of Kariappa was? Let us know through the comments box below.

Raise your hands if you like Namma Appu sir, and watch the film Rajaratha, on ZEE5, in which he has played a very important role.