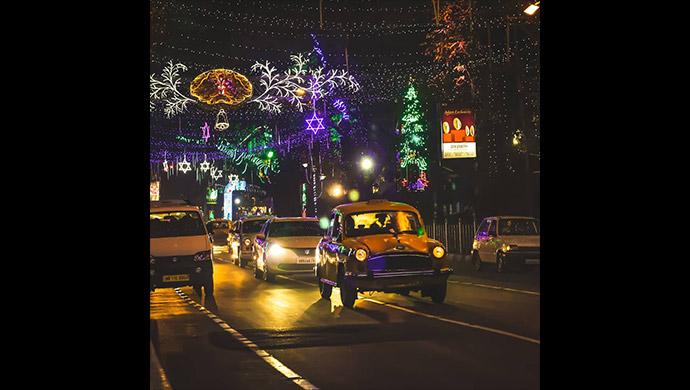 City of Joy. Bhalobashar shohor. There are many ways to describe Kolkata. There is a different charm and romance about the city. Every winter, Kolkata comes alive as the mercury dips and people from all corners of the state and from outside come down to explore the city, especially during Christmas. With Christmas parties and gifts, the festival is celebrated not just by the Christians, but by the entire city. If you loved how Aditya (played by Gaurav Chakrabarty) romanced Torsha (played by Ridhima Ghosh), who he initially thought was Victoria’s pori, in the ZEE5 Original series Bhalobashar Shohor – Pori, we list down some more places which will put you in the mood for romance.

The most happening party and food destination of the city gets even better during Christmas when a carnival takes place. The entire street is decked up in various fairy lights and other Christmassy décor and on Christmas eve, even traffic is stopped, so that the street can just be full of revellers. 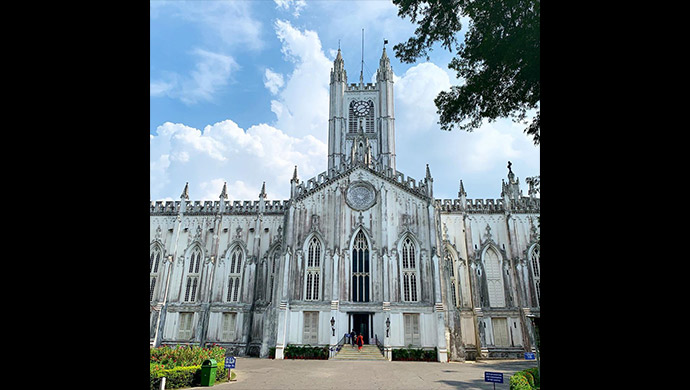 This beautiful church is a must visit if you are planning to attend the midnight mass. The colonial architecture, painted a bright white, and the lush green gardens surrounding it make for a delightful visit during the winter months especially. The towering spires and colourful stained glass windows make the structure prettier. 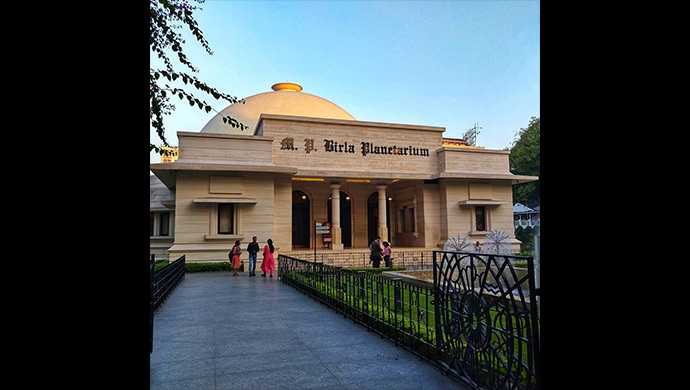 Right next to St Paul’s Cathedral is Birla Planetarium which is the second largest in the world. You can watch shows in languages like Bengali, Hindi and English. There is also an astronomy gallery with a collection of paintings and astronomical models. A great place for school kids and science lovers to visit. 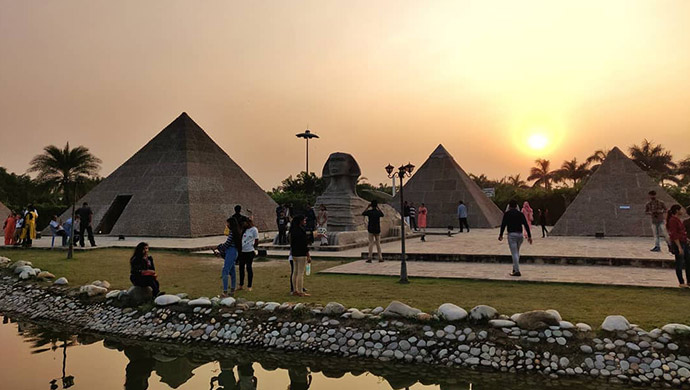 This newly-built park in New Town has already become one of Kolkata’s top tourist and picnic attractions. It is a huge green expansive park with a gigantic lake where you can do boating and also eat at the restaurant situated in an island in the middle of the park. Eco Tourism Park also houses the seven wonders park where you can see all the seven wonders of the world next to each other. You can also hire a cycle and ride around the park or laze at the many gardens. 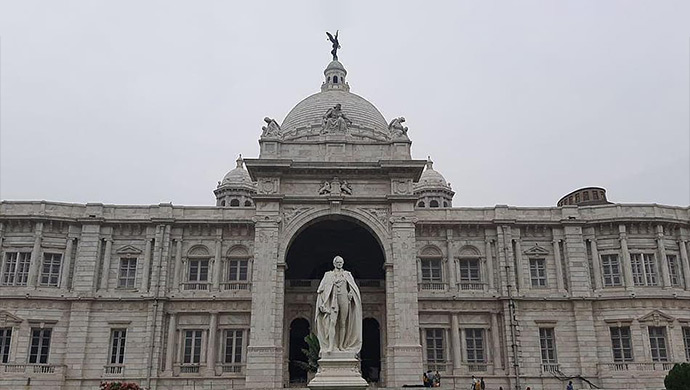 Perhaps one of the most notable structures of Kolkata and a place popular with friends, family, lovers and picnickers, the huge marble structure is very beautiful. It was built in memory of Queen Victoria celebrating 25 years of rule over India. The gardens around are also very pretty. There is also a light and sound show in the evening. 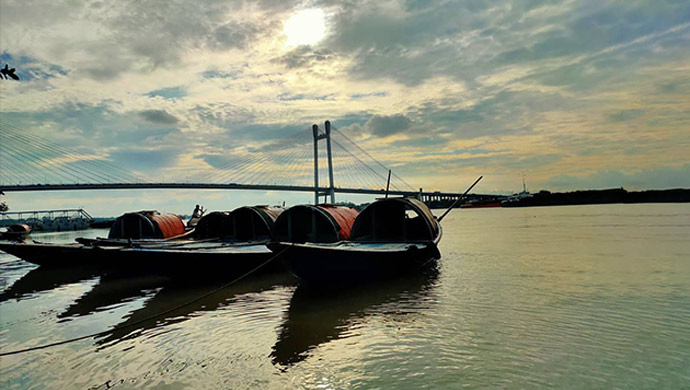 Right next to the river Hooghly, Princep Ghat is a majestic structure which has been built in the Gothic architecture style. The promenade next to the river is great for long walks and adda. You can also do boating in the river or go click, click, click with the Vidyasagar Setu in the backdrop. The sunset here is beautiful.

Which of these places have you been to? Let us know in the comments section below.