Meka Srikanth as Gangadhar, the actor-turned-politician 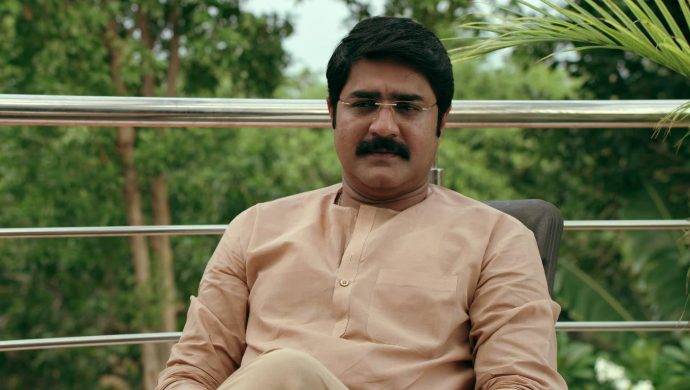 The latest ZEE5 Original, Chadarangam, has been raking in rave reviews. The political-drama has just the right amount of mystery to keep you engaged and just enough talent to make it better on the screen than it was on the paper. We strongly believe that no story can be good if the actors fail to emote it on the camera. And, in that case, Chadarangam has been rather fortunate, with an amazing ensemble cast. Here are our picks for the best performances.

Having grown up watching Meka Srikanth as the go-to good-boy on the big screen, his ‘edgy’ films failed to impress. But with time and wisdom, it seems that the actor has finally found the right strings to pull. Because with Gangadhar we see a whole new side of the actor.

Ravi Prakash as Bapinedu, the hero holding a low ground 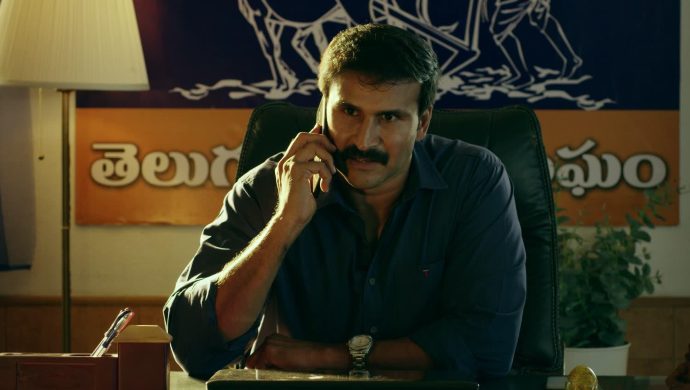 Silently rising above the ground, is Bapinedu who is Gangadhar’s right-hand or close aid. The actor playing Bapinedu, Ravi Prakash also rising above all set limitations on him as an actor. So far, we heard and believed that he deserves more. In this show, we finally see what happens when he gets his due.

Jayasri as Mrs Dhar, the lady who runs the game 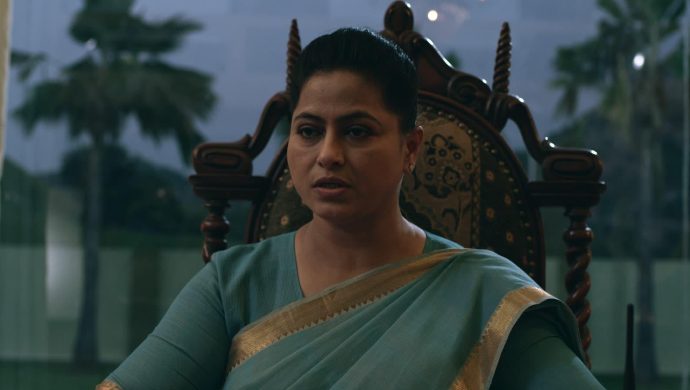 We see actor Jayasri in bits and pieces as Mrs Dhar, from Delhi. Her persona, on paper, is meant to exude the aura of a popular Indian politician. And we must say, she managed to pull it off even in the few scenes that she has. 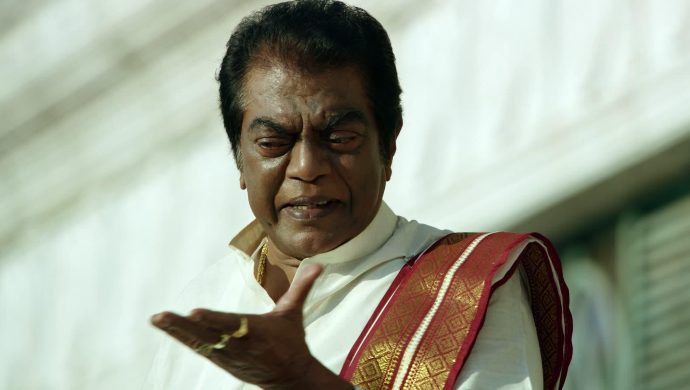 Nobody really needs to talk about Jeeva separately. He has been an iconic actor for decades, and his character in Chadarangam is no different. As Yogeshwar Rao, he embodies the corruptness that we, as civilians, often assume with extreme conviction.

Kasi Vishwanath as Madhav Rao, the caring parent and a loyal fan 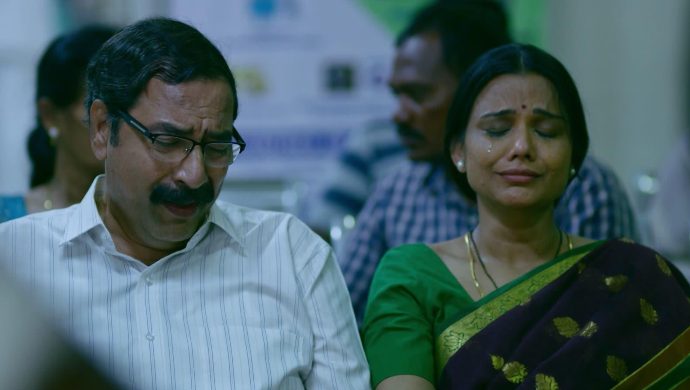 Yet another noted actor Kasi Vishwanath impresses us with his character of Madhav Rao. The character is a merely one-line description, on paper, but he plays the part with a lot of grit and grace. 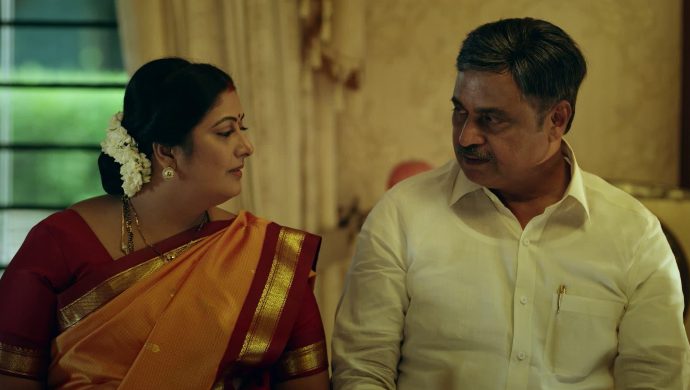 Last and the most expected has to be the lady who plays Rama Krishna Rao’s wife. We’re not sure of how well the character was fleshed out, but she sure makes our eyes pop out when she starts speaking. If the show had to title someone as the one true mastermind, we’d vote for her.

Which character did you like the most? Let us know in the comments section below. For more such stories, click here. Do not forget to check out Chadarangam, if you haven’t already!