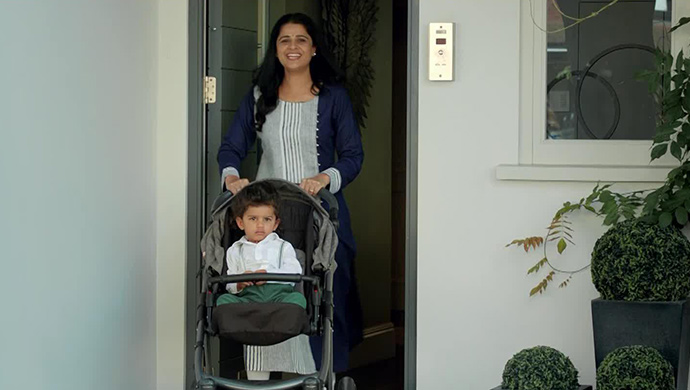 Akhil Akkineni and Nidhhi Agerwal may play the lead roles in Mr. Majnu,   but it’s a little toddler who keeps stealing the show in this romantic drama. Meet Master Aransh Reddy, a little toddler who is yet to learn walking and yet plays an interesting character in the Telugu movie. And time and again, he will make you break into a smile.

Nikki (played by Niddhi) lives with her uncle and his family in London, in an area full of Telugu-speaking migrants. When Vikki meets them, Nikki’s uncle Ramesh (played by Subbaraju), introduces Vikki to everyone including his wife and a little son. The fun begins when he introduces his son, who he has named ‘Kondababu’, after his grandfather. Just like the name, Kondababu adds spice to the plot when he tries to share his insightful commentary with the family about Vikki’s plans. But does anyone listen to him?

2. The 'inner personality' of Kondababu 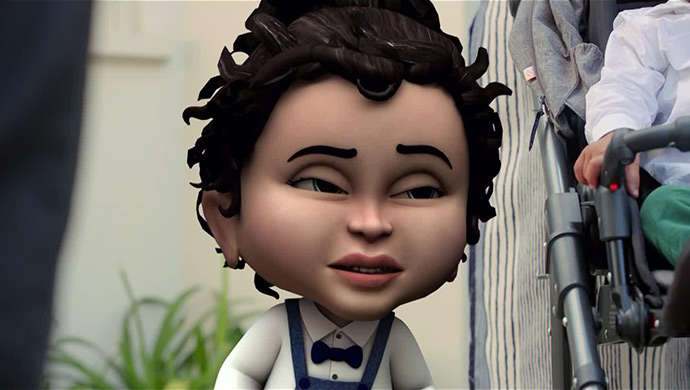 If you thought it couldn’t get weirder with the name, wait for the surprise. The toddler playing Kondababu has no dialogues in the movie. But his ‘inner personality’ and thoughts are reflected through a cartoonised personality. And we must say, the little one is quite sharp!

3. Being the wise one 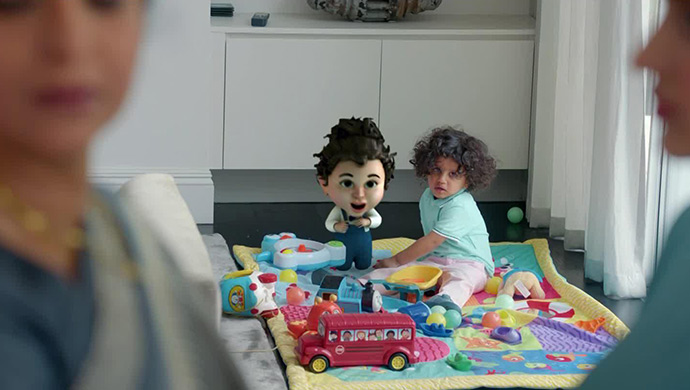 Vikki (Akhil Akkineni) is out in the open trying to impress everyone around Nikki so that he can win her trust and love again. And he plans and schemes for that. Nobody seems to notice this, except for little Kondababu. He (in the cartoonised form) tries to warn people around him about Vikki but his (imaginary) attempts go in vain! 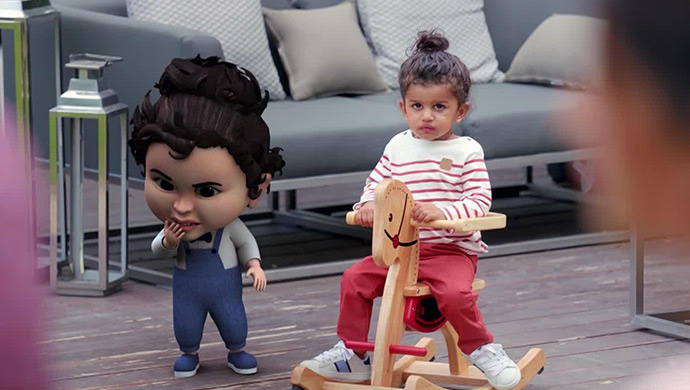 Brothers are known to be protective. But did you ever imagine a two-year-something-old boy to be protective of his elder sister? Well, Kondababu is. And he does everything he possibly can to save his sister Nikki from Vikki. 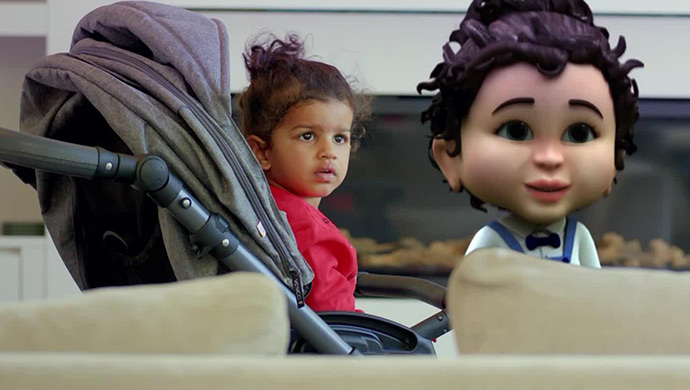 People may ignore Kondababu because he is a toddler. But the little one keeps his eyes and ears open at all times. He could be playing with his toys but rest assured he is watching and hearing everything that you say and plan. If Vikki knew of this, we’re sure he’d stay more careful.

Want to catch a drama? Watch Ashta Chamma on ZEE5.