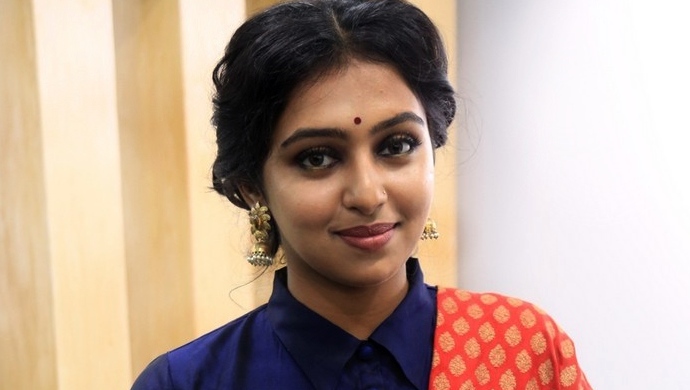 Lakshmi Menon is an Indian actress born 19 May 1996. She predominantly appears in Tamil and Malayalam films. In whatever role that she has handled across the languages, she has made sure that people notice her for strong acting skill. It is this unique talent of playing each role with a distinct maturity that has given her the opportunity to be paired opposite to some of the biggest names in the South Industry.

Watch Lakshmi Menon’s performance as Bharati in the movie Rekka.

Lakshmi started her acting career at a very early age. She was just in her eighth grade when she was shortlisted for her acting debut as one of the supporting cast in the 2011 Malayalam movie, Raghuvinte Swantham Raziya. In a span of just over a year, she was able to set her foot into the industry as a lead actress with her first leading role in the critically-acclaimed Tamil drama, Sundarapandian. 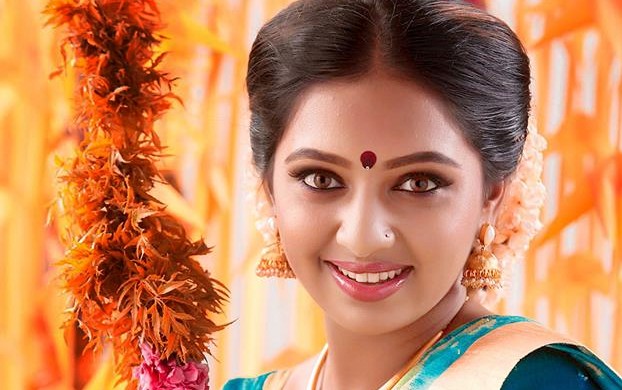 Although she had created a buzz in the industry with her role in Sundarapandian, it was her role in Kumki, that elevated her stature in the Kollywood, with a steady stream of movie offers and a loyal fanbase to follow her.  In fact, she was called “the fastest rising star in Tamil cinema” by some. And it was at the peak of her career that she got the chance to act as Ajith’s sister in the movie Vedalam. 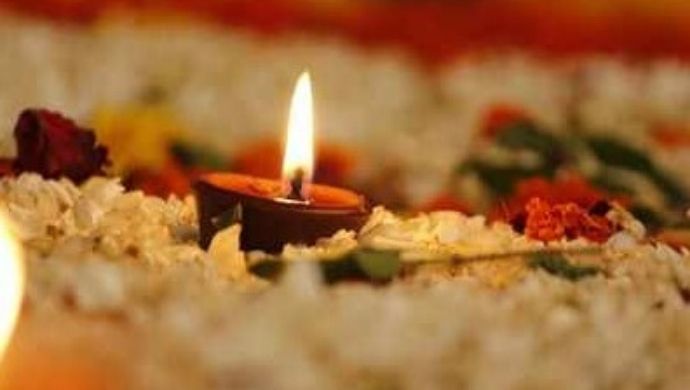 A national daily gave her this title of being acknowledged as the girl with the Midas touch, in the industry, considering the fact that almost all of her movies did well in the box office. But this is a claim that Lakshmi has often brushed aside without even a casual glance. 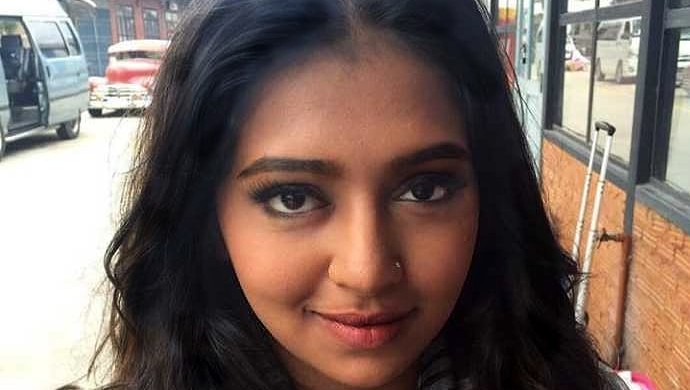 In one of her interviews, this actress had said that she has plans to quit the movie industry based on the fact that most of the filmmakers in Kollywood bring scripts to her that would always portray her as a village girl or a girl-next-door. And she was extremely bored of essaying the same kind of role in all the films. 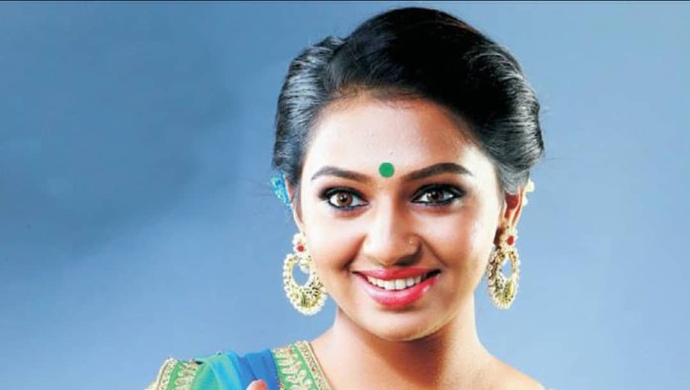 Perhaps it is this decision that made her stay away from the industry after the Rekka, in which we see her cast opposite to Vijay Sethupathi. But surprisingly we see her name associated with the upcoming Tamil movie Yung Mung Sung, written and directed by M. S. Arjun and paired opposite to Prabhu Deva.

So, on a positive note let us hope that this actress makes up her mind and continues to act in movies and let us also wish on her birthday, she finally gets roles that will test her skills as an actress.