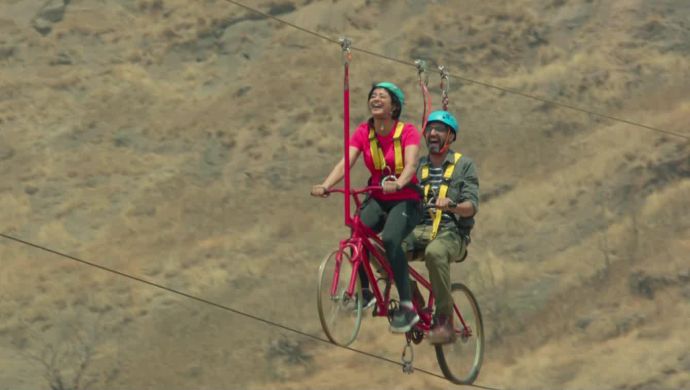 Hum Tum And Them is a family drama starring Shweta Tiwari and Akshay Oberoi in the lead that recently released on ZEE5. The ZEE5 and ALTBalaji Original also stars Aashika Bhatia, Bhavin Bhanushali, Gautam Ahuja and Trupti Khamkar in important roles. Shweta, who makes her digital debut with this web series, plays a single parent Shiva while Akshay is also shown as a father of three estranged kids. How these two lost souls come together, find love in each other and battle the strong opposition from their children forms the rest of the narrative of this gripping series. Here, we have listed down five best scenes from the digital drama that you shouldn’t miss.

Yudi and Shiva’s first meeting in a hotel room is all sorts of exciting and eccentric. However, we totally agree with the part where Yudi lectures Shiva on letting loose and enjoying life to the fullest. She believes she doesn’t deserve happiness, and Yudi, on the contrary, puts himself before everyone. 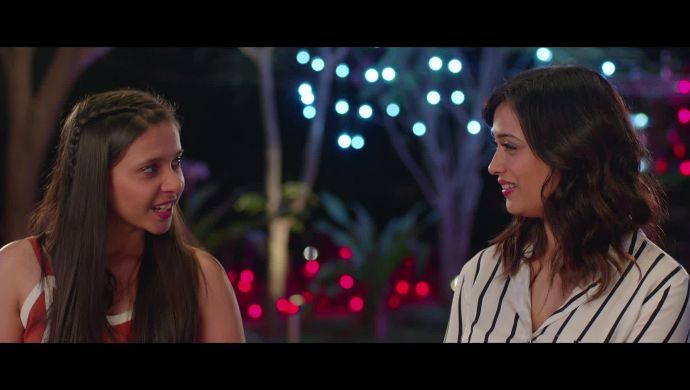 The scene where Jahaan breaks down in front of her mother saying her parents do not want her and she feels like a football, being kicked from one end to another is something several kids will relate to. It ain’t easy to grow up in a house where your parents don’t live together, let alone have different partners, respectively.

3. Shiva being an 'independent, free' woman 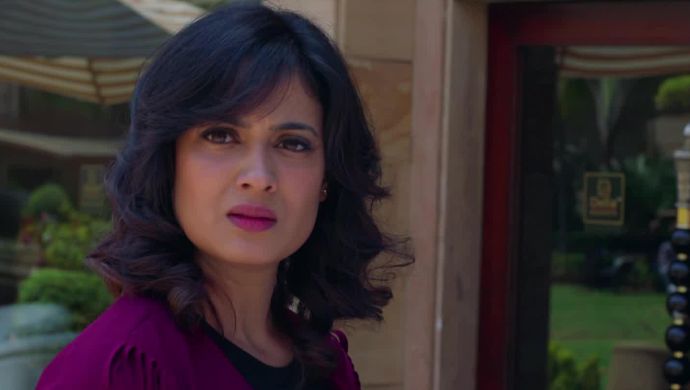 Women are often taunted for being independent and self-sufficient. Since when did this become a bad quality to posses, like it’s a sin? Throughout the series there are many moments wherein Shiva is taunted for being independent and free because she chose to leave her husband. But what’s commendable is how she never lets any of these remarks get to her and doesn’t let it break her spirit.

4. Shiva leaving Yudi for her daughter 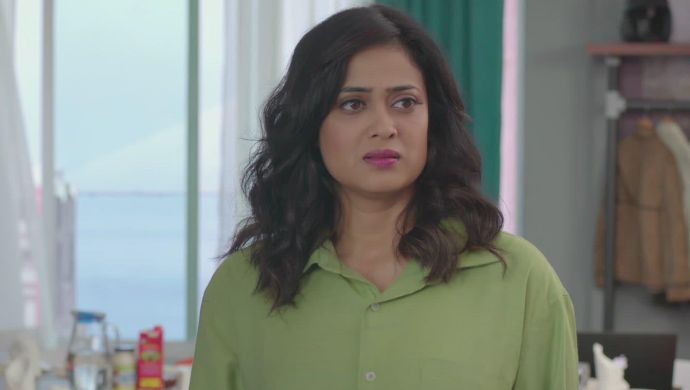 Shiva thinks she is incapable of being loved, that she doesn’t deserve love in her life. But Yudi proves her wrong. However, things don’t go as they expect them to be, as Shiva decides to leave Yudi for the sake of her daughter Jahaan. Even though we understand where she comes from, it was kinda emotional to watch the two separate. 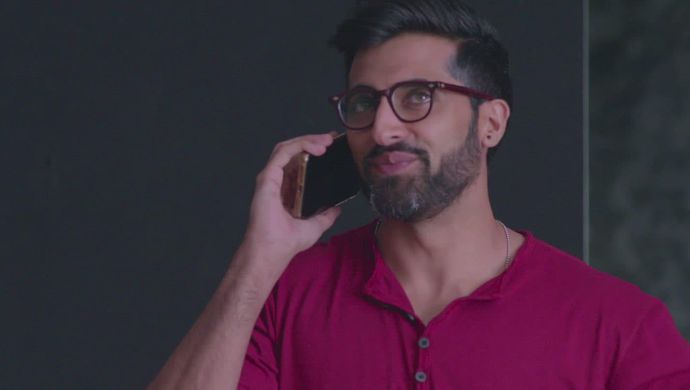 Yudi becomes synonymous with flamboyance after his wife passes away. But in no time, he takes charge of the house as a responsible father and starts helping the kids with their issues. This only goes to prove that parents can be wrong too, but they never will stop loving and caring for their children.

Which is your favourite scene from Hum Tum And Them? Tell us in the comments box below.

For more entertainment, check out the latest releases streaming on ZEE5.