1. When Nikka takes his nephew to school 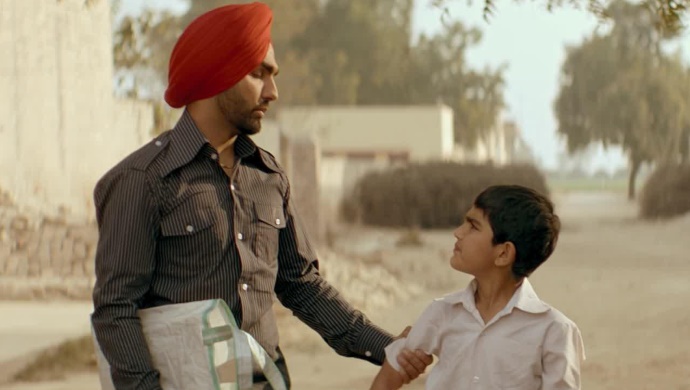 Love stories have been told through the ages, but there are few that stay with us forever. Pollywood has also come up with interesting love stories, and a movie like Nikka Zaildar 2 has only given a boost to the genre. Released in 2017,  it is the second installment in the Nikka trilogy, starring Ammy Virk as Nikka, Sonam Bajwa as Roop Kaur, and Wamiqa Gabbi as Saawan Kaur in the lead roles. The film is more than just a mundane love story. Here we are with a list of some of the best moments in the film.

The film starts with Nikka getting ready and going to his brother’s house. There he wakes his nephew up to drop him to school. The boy does not want to, but Nikka forces him to go. Later, it is revealed that Nikka’s nephew’s school teacher Saawan and Nikka are seeing each other. They exchange love notes. This is followed by Nikka and Saawan reading the letters and imagining being with each other.

2. When Roop and Nikka's marriage is fixed 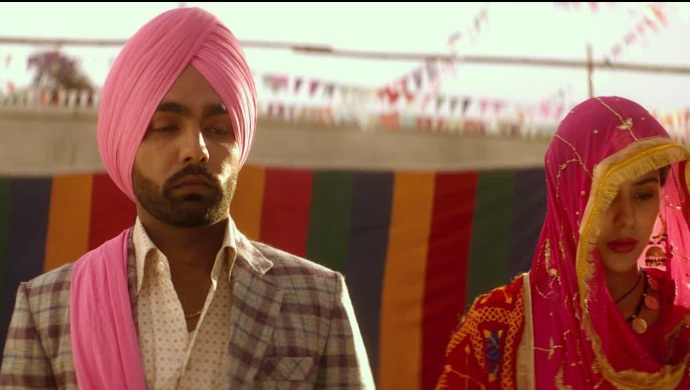 Roop Kaur is Nikka’s childhood friend, who is about to get married to Saawan’s brother. Saawan’s family asks a motorcycle as dowry. Roop’s family arranges for one, but Roop’s Beeji doesn’t like it and decides to call off the marriage. Roop’s father tells Beeji that the wedding rituals have already begun and canceling the marriage will defame Roop. So Beeji decides to have Roop marry Nikka instead. 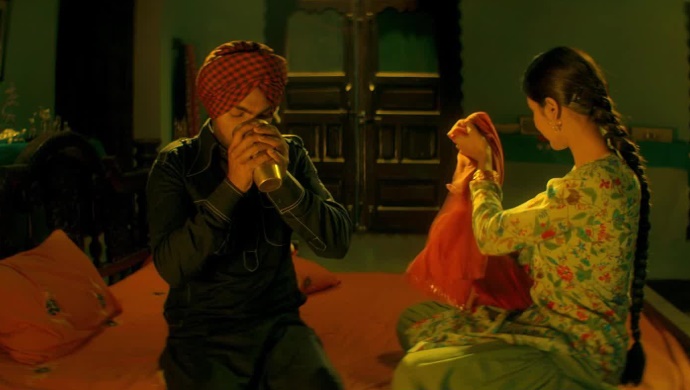 Nikka is shell-shocked to learn that he will marry Roop. He tries to convince their families, but they don’t listen. Nikka and Roop end up getting married. On their wedding night, Roop is happy but Nikka is nervous and feeling awkward with his childhood friend. They drink a glass of milk and Nikka decides to sleep. Roop hugs him while she too goes to sleep but Nikka feels awkward with her so close.

4. When Nikka reveals the truth to Roop 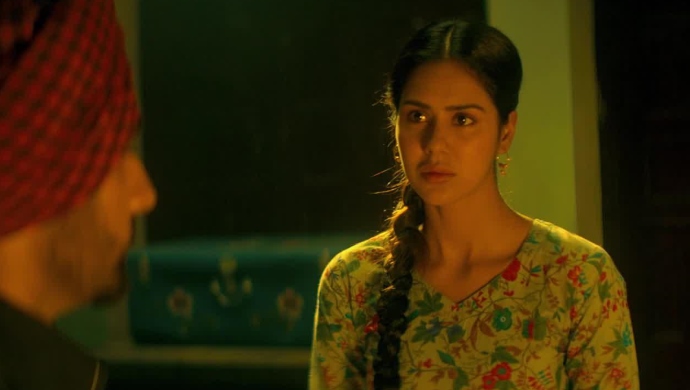 Nikka and Roop remain the best of friends and play games every night. One day, Nikka reveals that he doesn’t feel the love between them, as he loves Saawan Kaur. Roop keeps a straight face and accepts the fact. A few moments later, Roop cries hard but she decides to unite Nikka and Saawan.

5. When Nikka cancels his marriage with Saawan 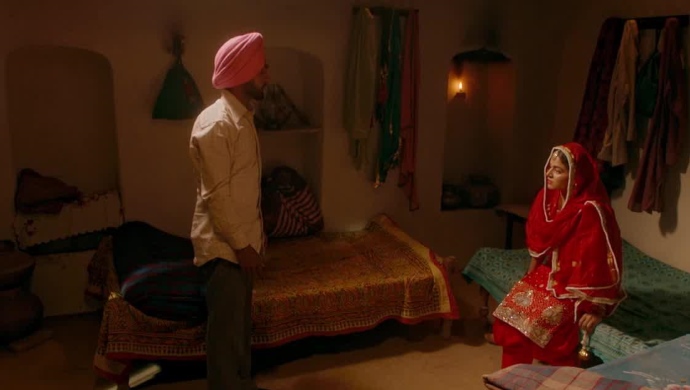 Roop tries her best to convince everyone in Nikka’s family that she’s not a good wife and Nikka should marry someone else. After much drama, Nikka and Saawan’s marriage gets fixed. Roop also participates in the rituals. Now, Nikka has a change of heart since he has started feeling a connection with Roop. On the day of the wedding, Nikka goes into Saawan’s room and tells her that he can’t marry her. He runs back to Roop and confess his love for her. Thus, the film ends on a happy note.

Such a love story is not meant to be read, but to be watched and savoured. So go watch Nikka Zaildar 2 with your partner and relive the romance.