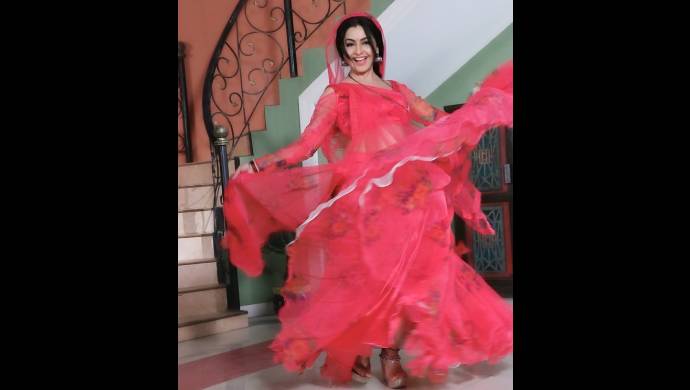 The AndTv show revolving around the mischievous men of modern colony, Bhabi Ji Ghar Par Hai is a massive hit amongst the audience! The viewers are crazy about the men’s antics and the women’s innocence. In the show, Vibhuti tries to flirt with Manmohan’s wife Angoori while the latter flirts with Vibhuti’s wife Anita. Both of them find their own wives boring and attracted by the qualities that their neighbour’s wives possess. In the recent episodes, we see how government is trying to stop these men by indulging in sleazy and worthless banter with their Bhabis.

The Bhabis manage to impress everyone with their looks and woo the men with their desi style! So here are a few saree styles inspired by the Bhabis of modern colony aka Anita and Angoori! The first saree type that you must have in your wardrobe is Angori’s red ruffle saree. The saree is made of gerogette and sways with the breeze making it look flirtatious as well as feminine. Get a similar saree here. 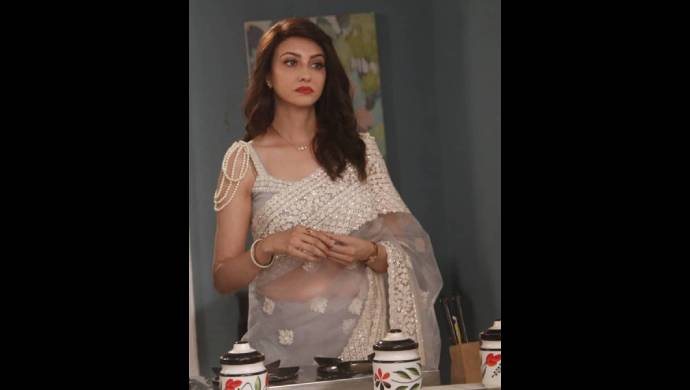 The next saree type you can try is this white net saree worn by Anita. The pearl studded blouse makes the stark white saree attractive. The bordered saree has a heavy helm making it easier to wear as it fixes itself around the frame and need not be adjusted many times. Get a similar saree here. 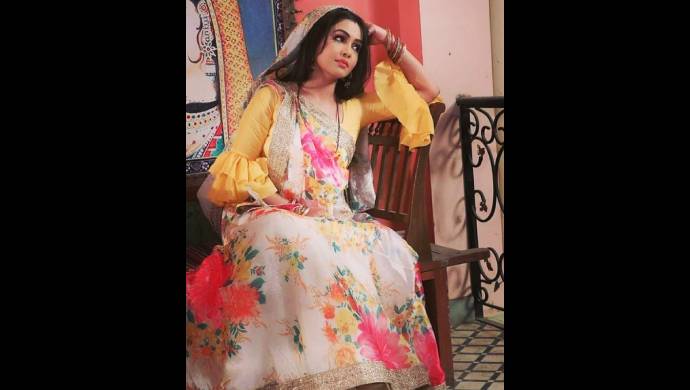 The summer styles often include floral prints and ruffles, but have you ever thought of a summer style saree? Wear this georgette saree and welcome the summer with a fabulous look in place. The color block border saree can be worn with a similar color block blouse or a different contrasting color like Angoori has worn. Find the saree here. 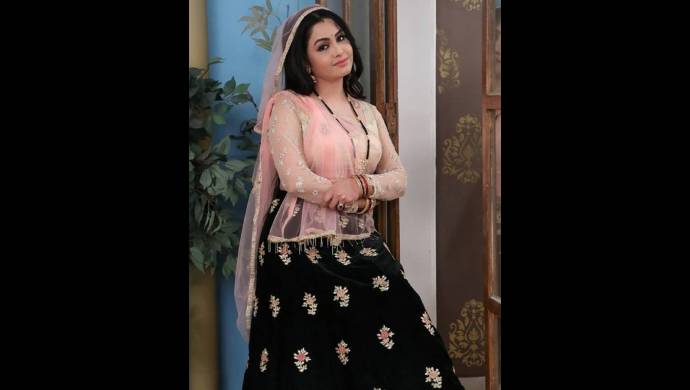 Angoori has tried and tested every style! This two piece saree is a combo of a lehenga and choli with a dupatta. The half-saree has a defined lehenga and a pastel choli. The combination can be tried for special occasions, get your own two piece saree here. 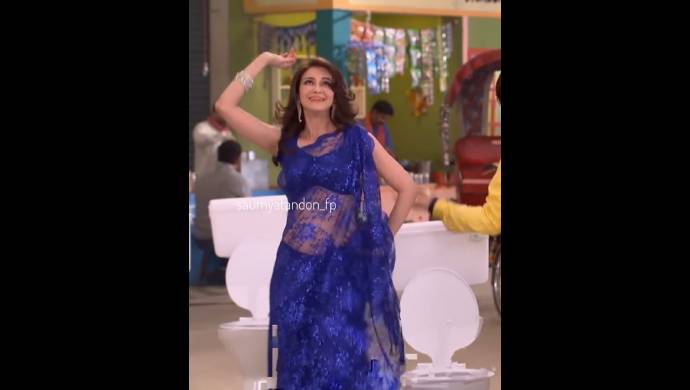 Even the modern and gorgeous wife of Vibhuti is an eye candy when it comes to sarees. She can be seen clad in a very special electric blue saree in this picture! The saree has heavy work on it and looks simply stunning. Electrifying, do you agree? You can grab a similar saree here.

Which of these sarees would you go for? Comment below and let us know!

Meanwhile, stream all episodes of the show Bhabi Ji Ghar Par Hai only on ZEE5!