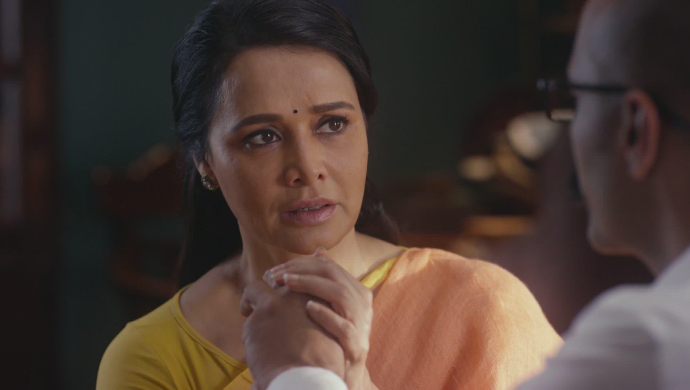 ZEE5 original series High Priestess is a high-octane thriller starring Amala Akkineni and Kishore Kumar in titular roles. The story of High Priestess revolves around Swathi, a tarot card reader who deals with the supernatural spirits. Directed by Pushpa Ignatius, this series should definitely be on your binge-watch list. And to help you out, here are five reasons why you need to watch this Zee5 original thriller.

The protagonist in High Priestess is played by Tollywood superstar Amala, who returns as the main lead after years. It also marks her debut in the digital space. Apart from Amala, the series boasts of an incredible star cast including Kishore Kumar, Vijayalakshmi A., Sunainaa and others. The performances of all these actors are spectacular, to say the least. 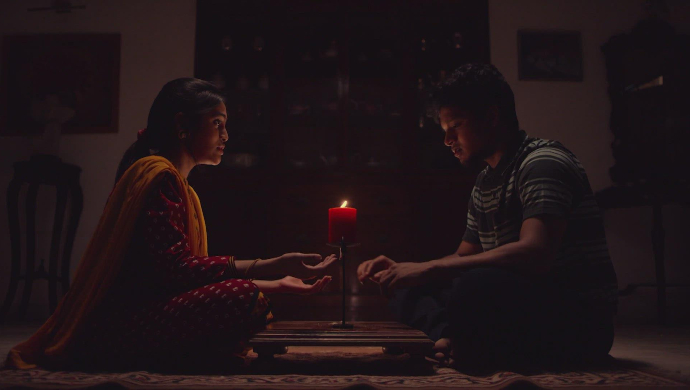 The series has explored supernatural concepts in a clever way. It presents a different take on the supernatural elements and is a roller coaster ride filled with emotions, making it an enriching experience altogether.

3. A thriller intertwined with romance 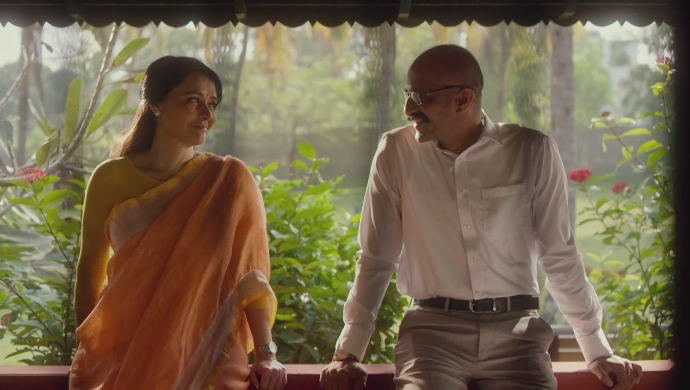 High Priestess is a thriller that is intertwined with a budding love story of Swathi and Vijay. The college flashbacks of the couple remind us of the happy times in Swathi’s life. But does it blossom into a relationship? There are too many questions that need to be answered before that! The undertone of romance in an action-packed thriller is what makes this series a class apart from others. 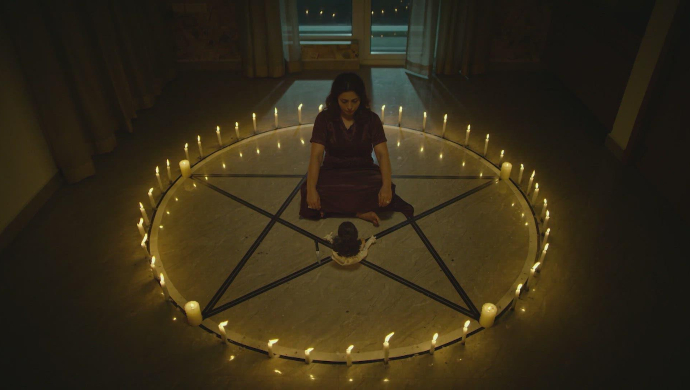 The series explores a number of concepts including tarot cards, supernatural elements, spirits, and the other-world. To depict these elements, director Pushpa Ignatius has shot some stunning visuals that keep you on the edge of your seat. The series gets darker and grittier as it progresses, so, be prepared for a thrilling journey! 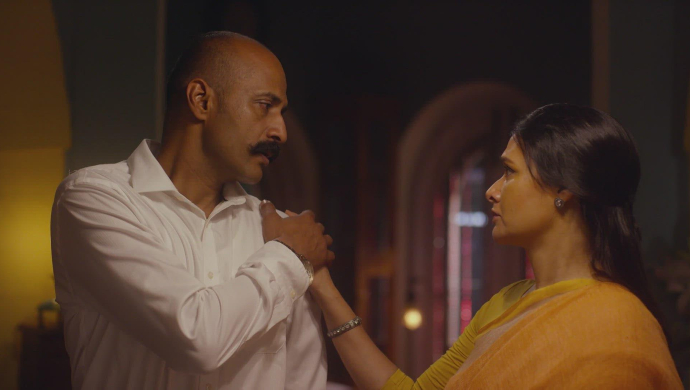 Every episode in the series is full of cliff hangers and so is the last episode. The series ends with just the bittersweet closure that the viewers deserve. An unforgettable climax will make you ask for more!