5 Reasons Why You Should Watch Mitta Streaming On ZEE5 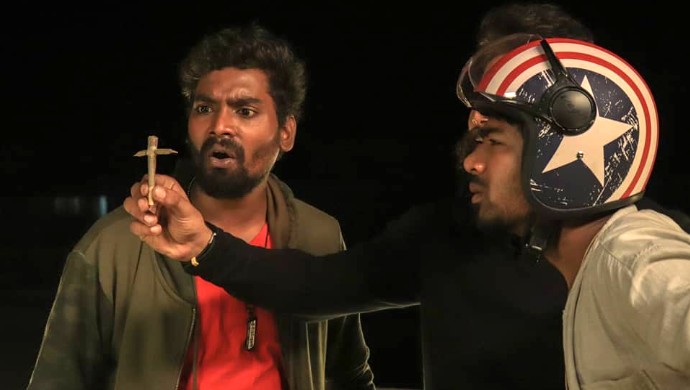 Mitta streaming on ZEEr is a take on the degrading values of the modern youth and their addiction to the vices that lets them forget the reality and let them live in a world that they wish to create. Although the matter that it deals with is serious, the tone that it uses to highlight the issues is comical. Thus, you would get hit with some harsh realities of life but in a manner that you would probably enjoy.

Watch the issue of missing weed packet in the series Mitta.

The first thing that should make you watch this series is if you want to experience the world of a stoner, without actually getting intoxicated. Because the makers of this series have given a very true experience and perspective of a stoner to its viewers.

2. The world of colours 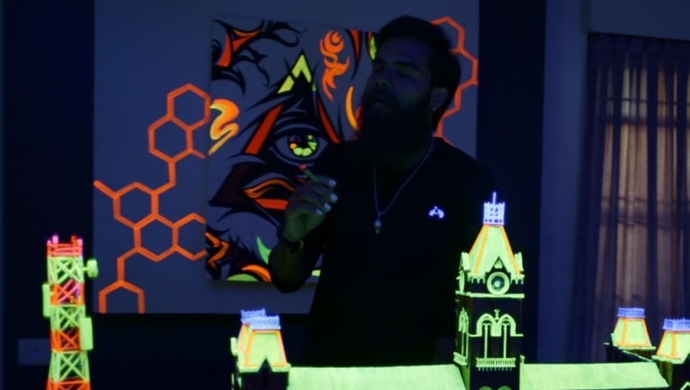 Along with the world of stoner, what else is offered in this series is a high-neon based colours to most of the scene in the series, which gives it a special charm and life-like quality. 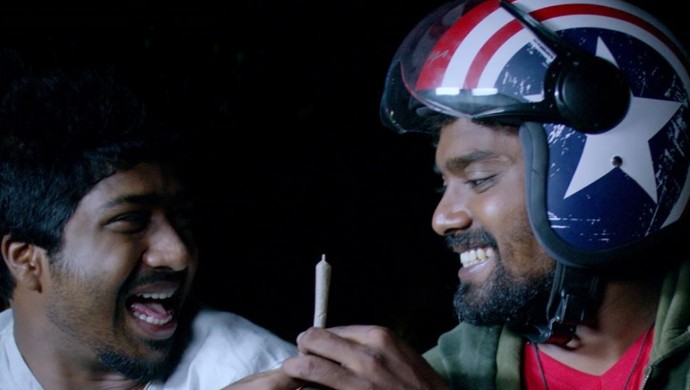 The other attractive and unique thing this series offers is a strange friendship that forms between Lallu and Sathu, based on their liking of weed. So, they both know almost nothing about each other but they like to smoke weed together. 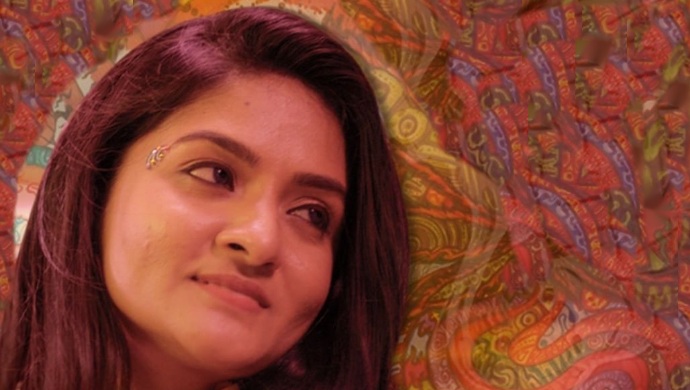 The character of Prabha’s Aalu essayed by actor Shira Gaarg is also an interesting element that would make you watch the series, as her character and its intricate details like the fact that she is mostly called by the term ‘Prabha’s Aalu‘ (Prabha’s woman) throughout the series makes her stand out.

5. The Element Of Comedy 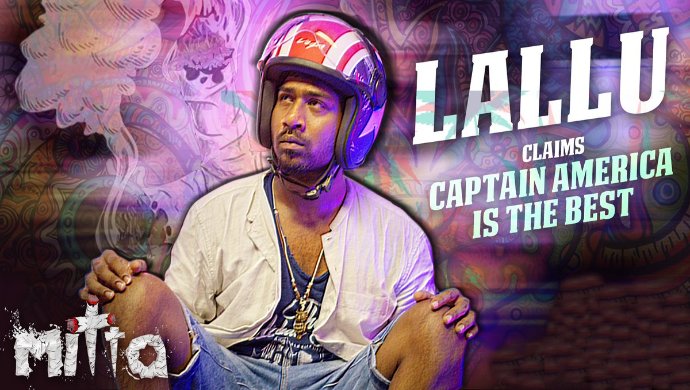 Finally, what makes this series a must watch is the fun and comedy that this show derives from its characters. Each of whom has a unique flavour and distinct nature.

So, do not miss out this opportunity to go on a fun-filled stoned journey. Also, let us know what you liked about the show the most.