5 Reasons Why You Should Definitely Watch Vijay Sethupathi Starrer Rekka 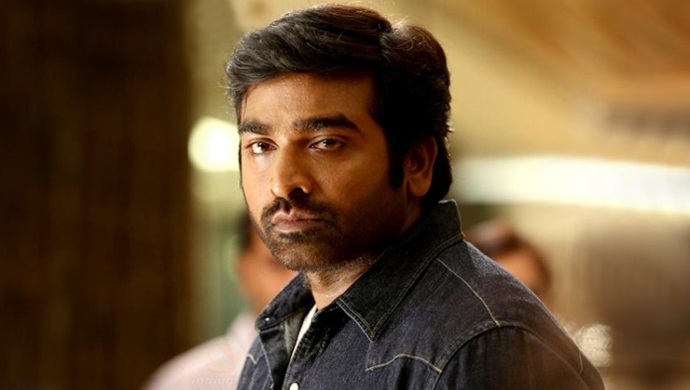 Vijay Sethupathi‘s film Rekka shows him in the light of action hero. The name of Vijay’s character in the movie is Siva. He is basically the town’s innocent and courageous young man who tries to rescue the girls who are forced into marriages. Although Vijay plays a character who has the scope of a mass hero but, he gives justice to the role. And it would not be too much if one were to claim that his version of the mass hero is quite unique.

Watch the action-packed sequences in the movie Rekka.

So, let us now take a look at the five things that make this movie a must watch.

The soft-spoken version of a mass action hero, as presented by Vijay Sethupathi is a unique offering and is a must watch if you are tired of those loud heroes who tend to deliver lengthy punch dialogues. 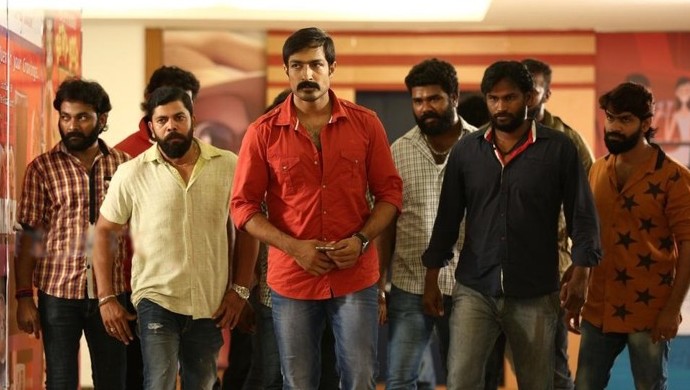 The second best thing about this movie is the fight sequences. Unlike other action movies this movie does not kick off with action scenes but it waits patiently in anticipation and gives you hearty and impactful fight scenes. 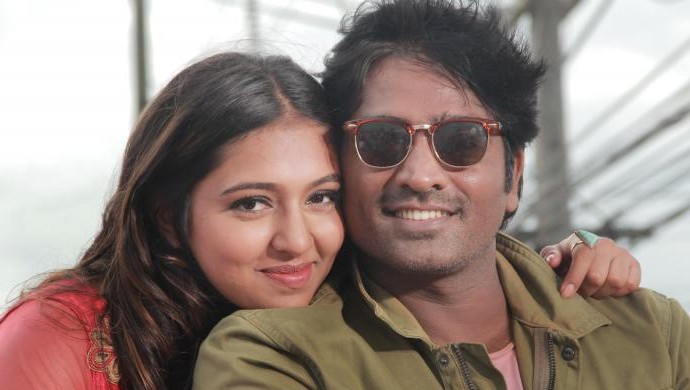 The character of Bharati, essayed by actress Lakshmi Menon, is another highlighting factor of the movie. The bubbly and fun-filled character is just too cute to watch onscreen. 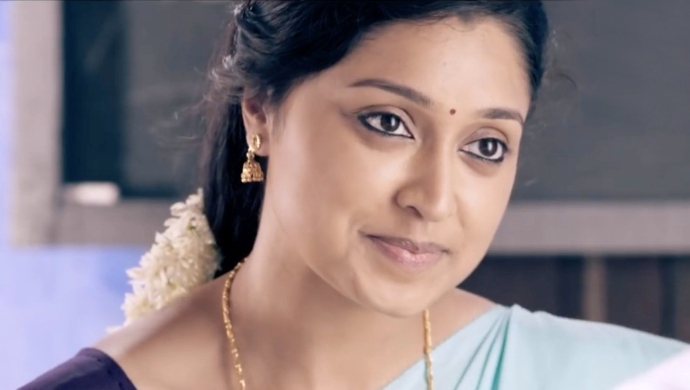 The emotional flashback that Siva has to narrate to Bharati, in the movie is also a highlighting factor and it definitely captures the attention. 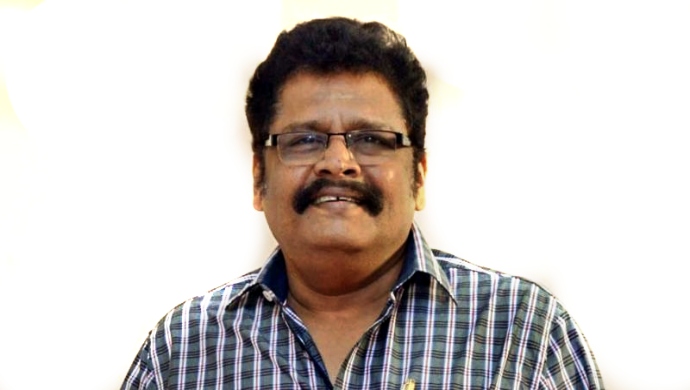 So, do not miss out to watch this movie and leave your comments in the section given below.

Did you know that there is an entire section dedicated to Tamil Action Movies on ZEE5? So, what are you waiting for? Do check the options available.