5 Reasons Why Watching Ayirendri And Nakshatra Is Totally Entertaining 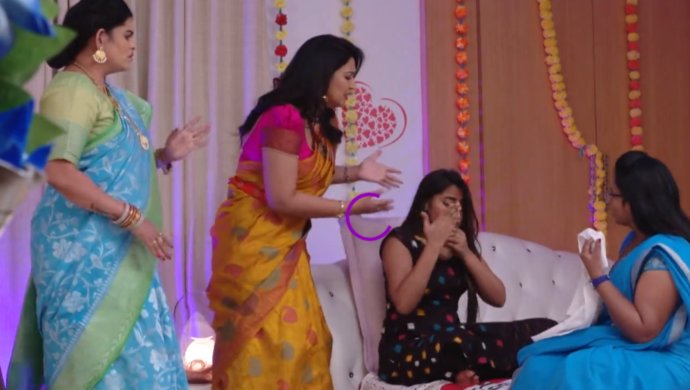 You may know that one character in every show who lightens up even the most dramatic and tragic situations. In the Telugu serial Maate Mantramu, we have not one, but two such characters. The mother-daughter duo of Ayirendri and Nakshatra, played by Ramya Raghav and Tulasi Yerra, are a treat for you.

The intentions behind everything that Ayirendri and Nakshatra do, in the Kakarla house, are mean and evil. But their thoughts and actions aren’t always as wicked as they would want them to be. Rather, they end up making us laugh. 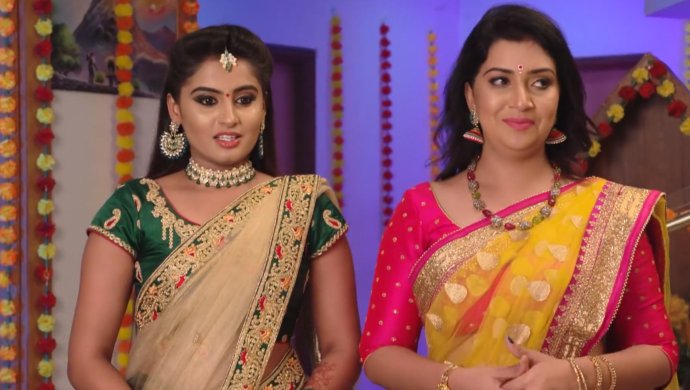 Ayirendri and Nakshatra may not be good at everything. But they excel at one thing and that is being mean to people, especially to Vasundhara. Their words cut like knives and they take complete advantage of that to hurt people. 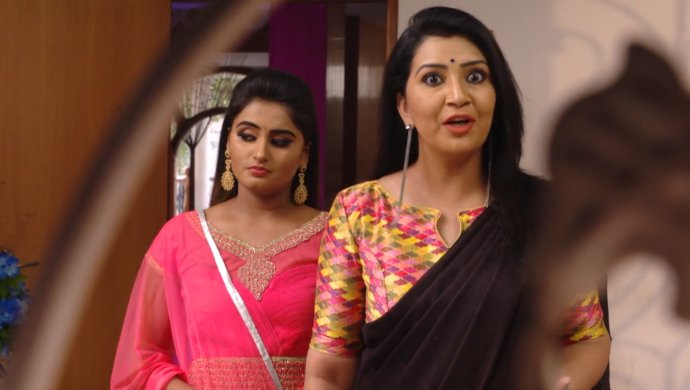 It took just one call for Ayirendri to leave her life abroad behind and move to her mother Suhasini’s house to start a new and better life. She and her daughter Nakshatra are the only company and hope for each other. And what to do they when there’s nothing worthwhile to do? They stitch up plans and plots to destroy the lives of people they do not like.

4. Appreciating each other endlessly 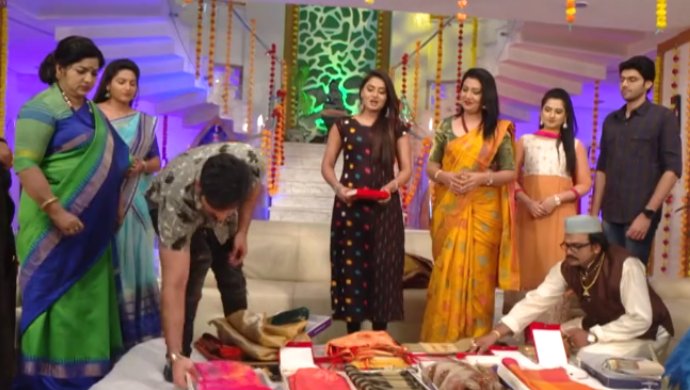 The Kakarlas are almost royals. Everything they want, need or do has to be prim, proper and perfect. Vamsi’s secretary Vasundhara has been trying her best to match up to their levels. Ayirendri and Nakshatra fail at everything easily. But they cannot stop appreciating each other endlessly. 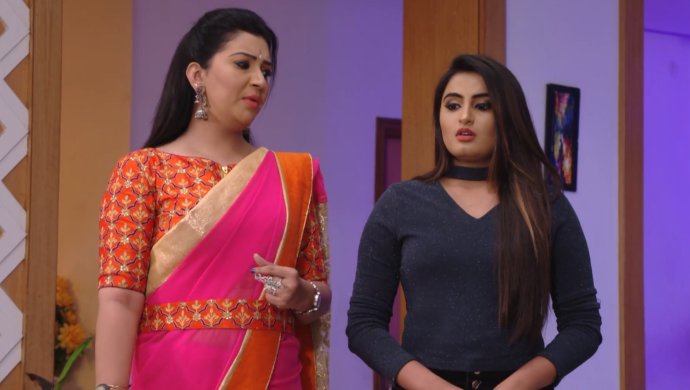 Watching weird characters is great fun. But watching two weird characters who are also pretty is even better. That’s Ayirendri and Nakshatra for you! They are crazy and weird in their own ways. While Nakshatra remains perpetually confused and scared, Ayirendri is overconfident and considers herself to be a mastermind. This combination never gets old.