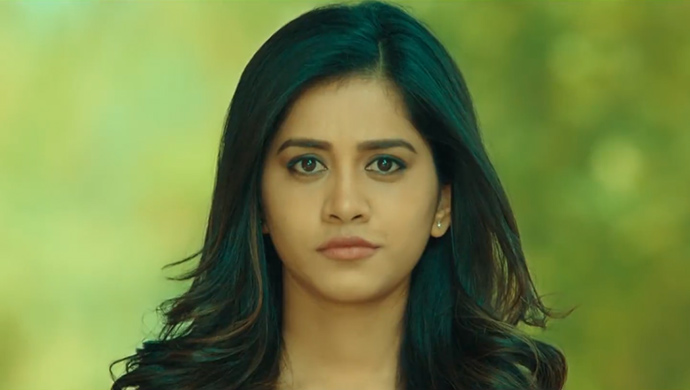 The one-of-a-kind romantic comedy starring Sudheer Babu Posani and Nabha Natesh, Nannu Dochukunduvate on ZEE5, has given us characters we can’t forget. Nabha Natesh’s Meghna is a dedicated short-film actor. Here’s why her character is unique.

Nabha’s character Meghna loves herself more than anyone else. She believes in her acting talent and foresees a ‘very bright future’. Unlike her college batchmates, Meghna believes she is the only one who knows what to do in life. She also knows how to get what she wants, even if that means pleading with her landlord for extra days to pay the rent.

2. Meghna’s love for her craft 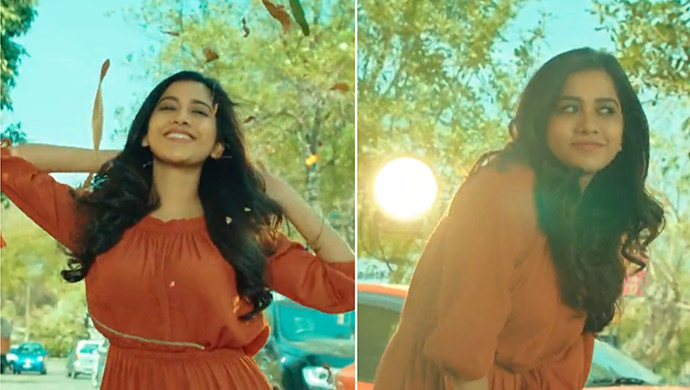 She likes preparing for her roles. The actor in Meghna likes to step into the shoes of her character entirely before rolling for the shot. Meghna’s love for her craft can be seen in the comments posted below her short films on social media where she unapologetically compliments her own acting chops via an anonymous account.

3. Meghna can make anything funny 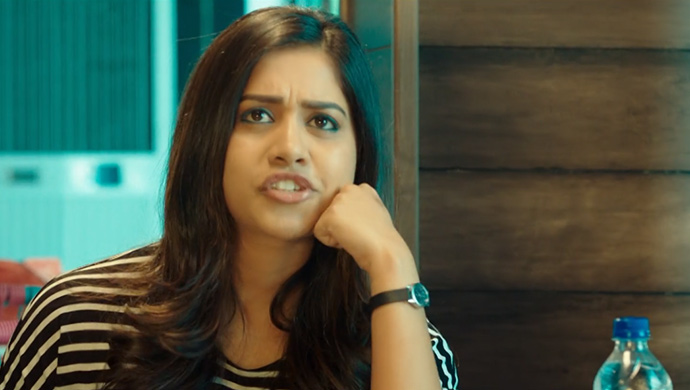 Meghna is naturally funny. Effortlessly. With her style of dialogue delivery and her little quirks, such as calling everyone ‘bhaya’, Meghna makes you smile. Adding to her comical character is her cuteness and innocence with which she delivers brilliant performances.

4. Meghna can handle all situations and all types of people 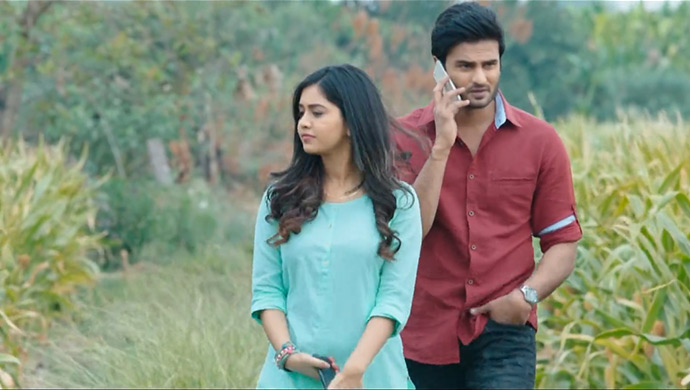 The 20-something-year-old girl who tries hard to make it big in the world of movies is not naïve. She understands the world and its ugly realities. When it is time to take control of situations, the childlike Meghna can surprise you with her mature and wise decisions.

5. Meghna is an all-rounder 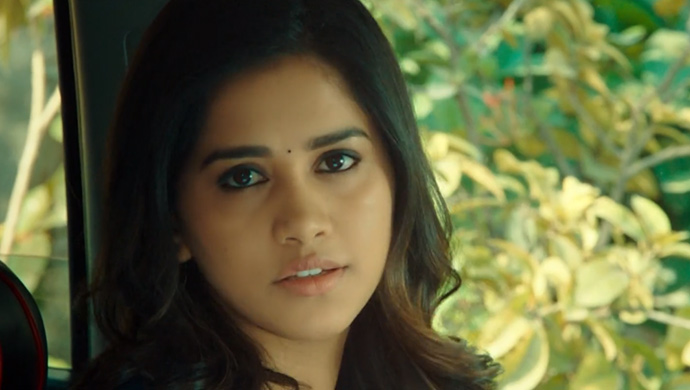 When it comes to movies, Meghna is easily an all-rounder. From acting and dancing to making all outfits look stylish, Meghna does them all with equal ease. With her first commercial hit Nannu Dochukunduvate, Nabha Natesh slays and how!

This is one romantic comedy that you should not be missing out on. Check out more such romcoms on ZEE5.