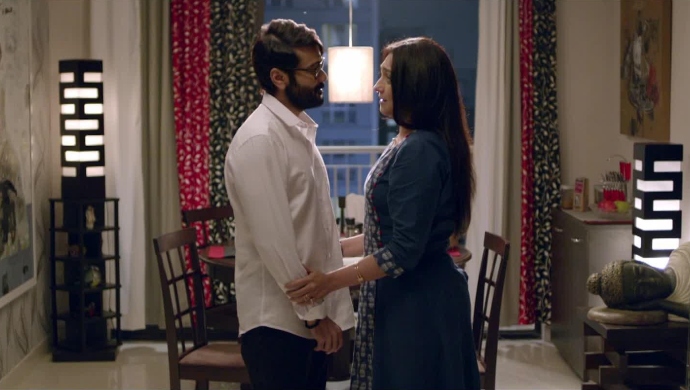 Drishtikone, the epic Bengali drama film from 2018 directed by Kaushik Ganguly, is streaming for free on ZEE5, and we got you all the reasons you need to catch up with it. Starring Prosenjit Chatterjee and Rituparna Sengupta in the lead roles, as well as Churni Ganguly and Kaushik himself, this latest Bengali film is one of those blockbusters that leave an impression long after watching it.

You can watch the movie right here:

Here are some of the reasons why you should watch the movie. Scroll down to read on.

Superstars Prosenjit and Rituparna are both powerful forces in their own right, and this dynamic duo are as brilliant as ever in their performance in Drishtikone. Their chemistry on screen is electric, and their acting is incredibly memorable in this film. 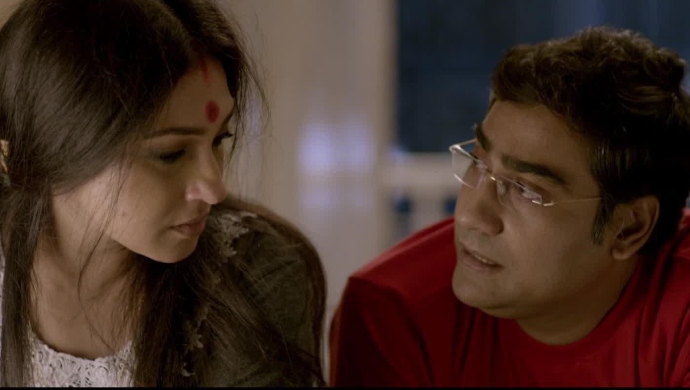 The storyline of Drishtikone is unique and very different from most other films. When Srimoti (played by Rituparna) loses her husband in a car accident, she suspects foul play and hires a lawyer named Jiyon Mitra (Prosenjit), who is struggling with eyesight problems. During the investigation, Srimoti and Jiyon get attracted to each other which creates problems in Jiyon’s married life. The out-of-the-box plot of this romantic thriller is refreshingly intelligent, and will keep you in suspense throughout. 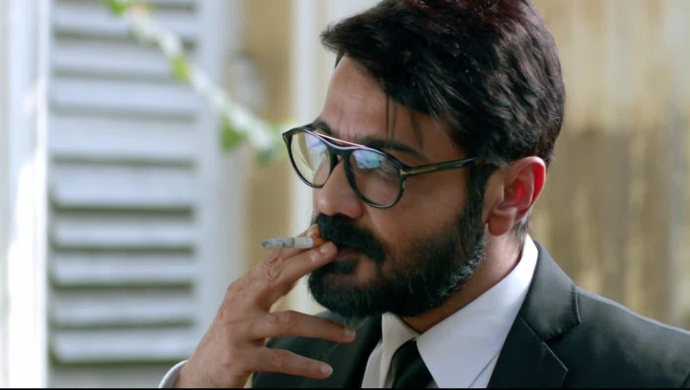 With his ace direction, Kaushik Ganguly has ensured that all the elements of the film, such as the acting and screenplay, have come together to create one exceptional movie. The sensitive portrayal of each character, and the smooth flow of the film that makes it so enjoyable to watch, is in no small part thanks to him. Drishtikone is indeed one of Kaushik’s best works to this day. 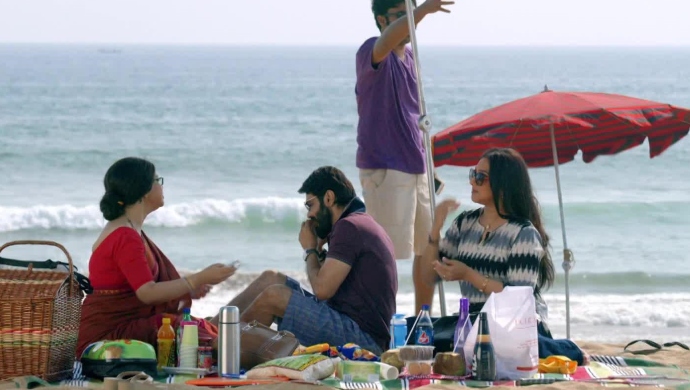 The cinematography in Drishtikone by Gopi Bhagat is outstanding, with carefully composed shots that roll out the story with finesse. All the scenes have been orchestrated impeccably, including the emotional ones involving Srimati, Jiyon and Jiyon’s wife. The climax too is spectacular, and nature has been captured beautifully with stunning shots of the sea and sunsets at the beach. 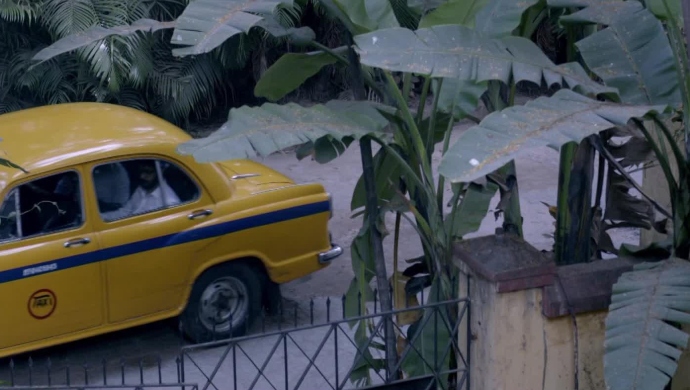 The soundtrack of Drishtikone is phenomenal, with songs which became superhits even before the movie released. The amazing Anupam Roy has lent his voice to many of the songs including Lokkhiti and Amar Dukkhogulo. Paloma Majumdar and Iman Chakraborty too have sung the female versions of the songs excellently. Singer Rupankar Bagchi performed the song Keu Keu Jane extremely well along with Sampa Kundu.

Which of these reasons make you the most excited to watch Drishtikone? Tell us your answers in the comment section below.

Watch Chaya O Chhobi, an intriguing film on ZEE5 where the lead actress of a movie that is being shot mysteriously disappears.