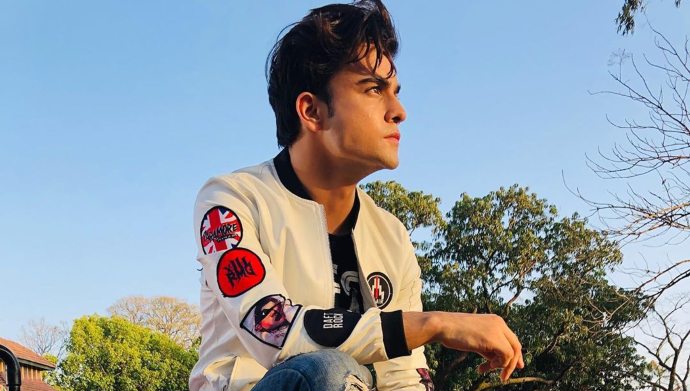 Krishna Kaul celebrates his birthday on 16 October 2019. The actor, who is currently seen on Zee TV show Kumkum Bhagya as Ranbir, turns 24 today. Before entering the Ekta Kapoor daily soap, Krishna was a part of popular reality and even featured in a web series. In a short span, Krishna has cemented his position in the telly world as one of the most promising stars. He even enjoys a huge fan-following, countless fan pages dedicated to him on social media are proof of the same.

Let’s take a look at five things that made him the latest hot property on the block.

Admittedly, Krishna possesses an acting finesse. His stint on Kumkum Bhagya as Ranbir is unmissable, especially the cute banters he has with Prachi, played by Mugdha Chaphekar. We cannot wait to see him explore his powerhouse of talent and portray varied roles. Catch him playing Ranbir here: 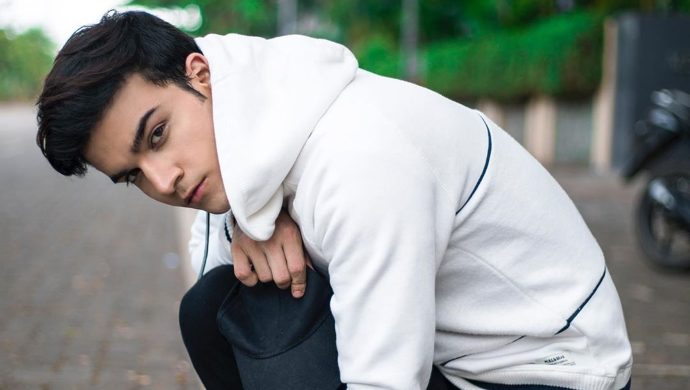 Krishna Kaul has been a part of three big banner projects in a short span of time, ever since he entered the world of showbiz. He may not have done it all, but he sure is not your regular, run-of-the-mill actor. The Punjabi boy shows great promise and potential. 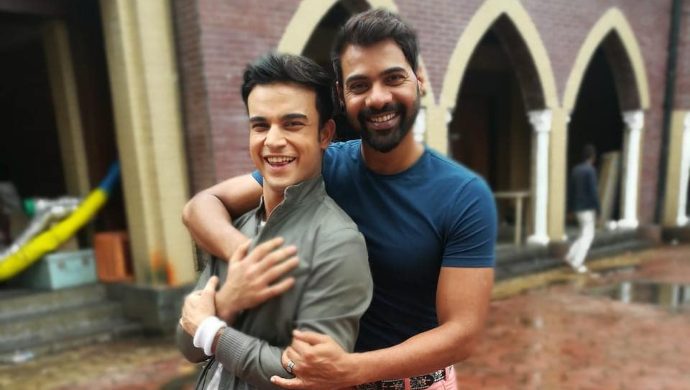 From enjoying treks with Sriti Jha to funny videos with Mugdha Chaphekar, Naina Singh, Aparna Mishra to behind-the-scenes filmy masti with the ladies of Kumkum Bhagya, Krishna Kaul has been there, done that.

Love doing this between cuts , she’s so intimidating that you shall Wait till the end where you see me blushing for real With this gorgeous lady @ashleshasavant #saree #krishnakaul #shahrukhkhan #romantic 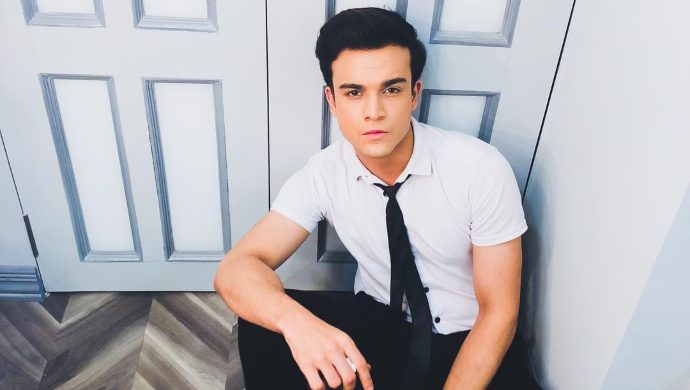 Kumkum Bhagya may have only added to the already long list of fans who adore and just cannot get enough of Krishna Kaul. His followers even use a hashtag #Krishnation to post anything and everything related to him on Instagram.

5. If looks could kill: Krishna Kaul could be charged guilty 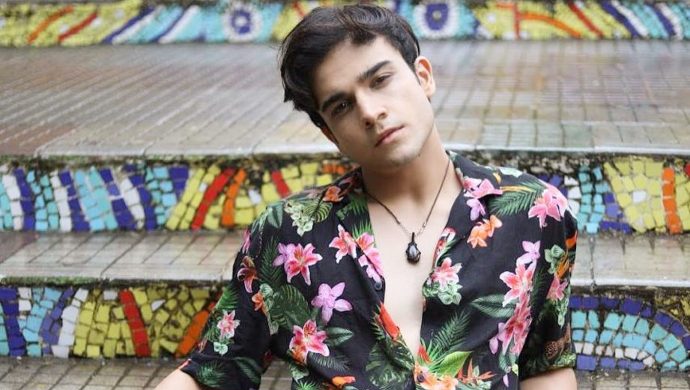 No kidding! Krishna Kaul blends in the boyish charm with his gentlemanly persona, making girls go weak in the knees everything.

Leave a birthday wish for the handsome dude in the comments box below!