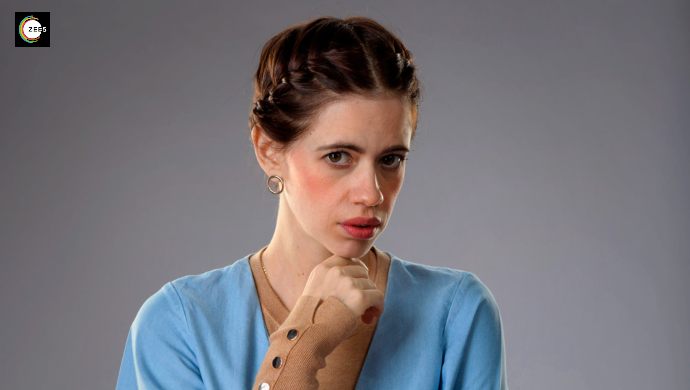 Bhram is one of the highly-anticipated ZEE5 Originals, with Kalki Koechlin in the lead. A psychological thriller, the web series drops on 24th October 2019. Fans (including us) have been waiting with bated breath to watch the digital drama, for it weaves several narratives into a big intriguing watch together. The posters, trailer and promo videos of the eight-part drama have been attracting eyeballs ever since its inception. So, with viewers looking forward to Bhram, we list five reasons why the series is not like any other watch.

First and foremost, Bhram orbits around posttraumatic stress disorder (PTSD). Kalki’s character is a novelist suffering from PTSD. A murder mystery also seems to be a part of the story, which has us wrapped around to it by the finger. Twists and turns are sprinkled gently across the plot and subplots, which may seem predictable at first, but then #SabBhramHai is what you’ll ask yourself. 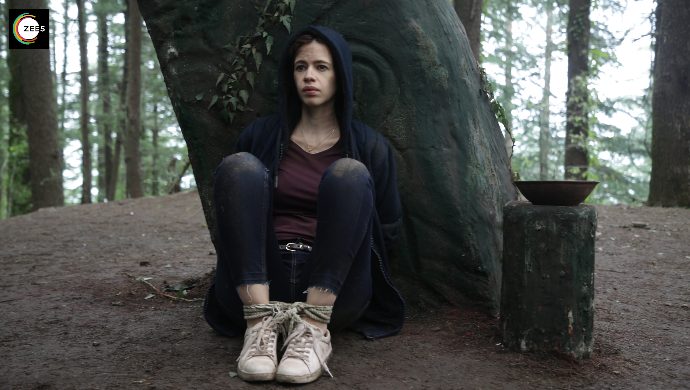 Kalki is one of the phenomenal actresses to ever happen to Bollywood. Her critically-acclaimed performances in films like Shaitan, Zindagi Na Milegi Dobara, Yeh Jawani Hai Deewani, Margarita With A Straw amongst others make the National Award winner a star to watch out for! 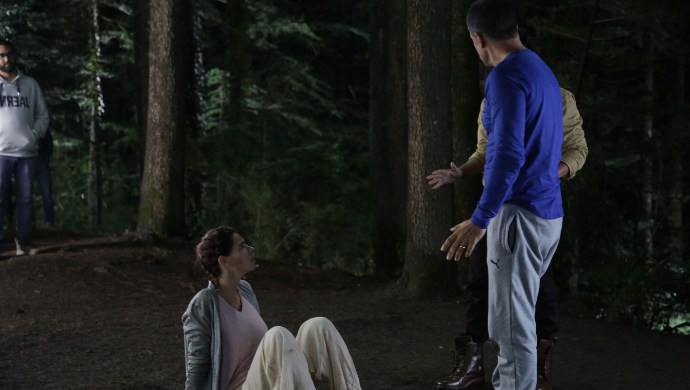 Sangeeth Sivan, a film director, and screenwriter who works in Malayalam and Hindi film industries, is best known for helming the 1992 Malayalam film Yodha. His collaborations with megastar Mohanlal have all earned a cult following, thereby making us excited to catch a glimpse of his work in Bhram. 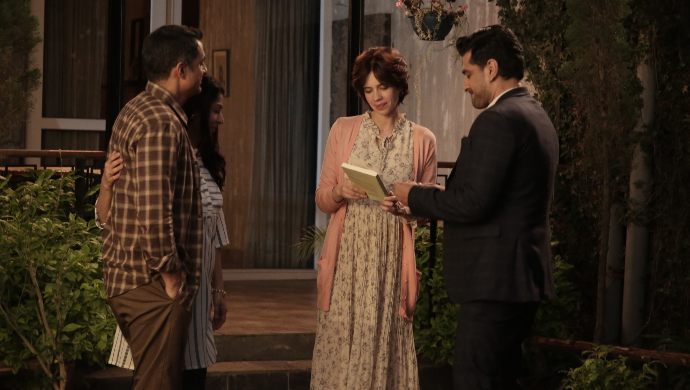 Besides Kalki, Bhram stars Eijaz Khan, Sanjay Suri, Bhumika Chawla, Chandan Roy Sanyal amongst others. With an impeccable cast and a tightly bound script, Bhram is a guaranteed entertainer.

5. Bhram is based on K. Hari Kumar's book 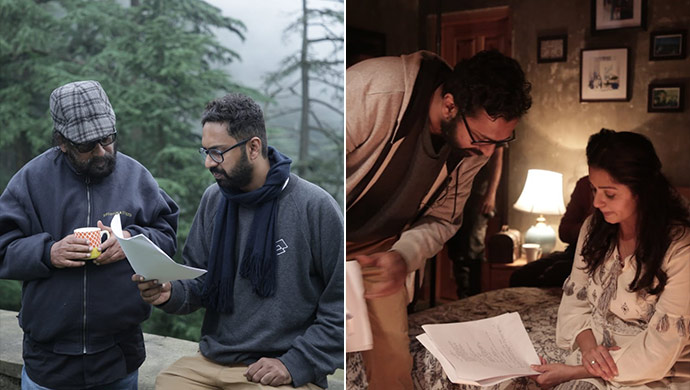 Bhram is based on the book ‘The Other Side Of Her’ written by K Hari Kumar who also adapted his own novel into the web series. Speaking about what he changed while adapting his book for the digital medium, the novelist told us exclusively,  “A lot.. I changed a lot. Like the base is the same, it is about a woman who has lost her husband and unborn child in a terrible accident. She’s had a lot of mental trauma and suffers from PTSD. But now she has got a new challenge and her battles are the same.”

Rest assured, you can expect scares from the people as well as the ghosts in Bhram. Think you will give the web series a watch? Watch Bhram, releasing soon on ZEE5 for more.