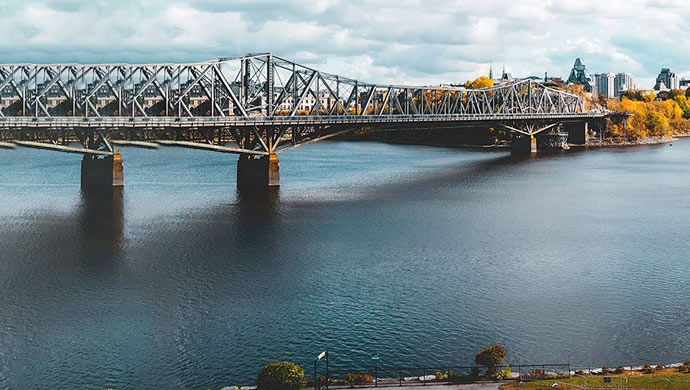 In the latest Bengali film Shesh Theke Shuru – also starring Jeet and Koel Mallick — actor Ritabhari Chakraborty plays the role of Farzana. The plot revolves around a Dhaka-based businessman Mahid Sheikh (played by Jeet), who falls for Pujarini (played by Koel), a research scholar from Kolkata. However, she comes to learn about the dark past. Ritabhari got a lot of applause for her role as Farzana. While her acting chops are superlative, Ritabhari is also known to be a fashionista, and she loves to travel. She’s currently holidaying in Canada. If you are planning to visit the country, here are five places that you definitely need to visit.

Ottawa, the capital city of Canada, is a beautiful place to visit. Its marvellous structural masterpieces like Parliament Hill, Rideau Canal etc. have garnered the attention of every tourist. Go visit the site where the ceremonial ‘Changing of the Guard’ takes place. If you are visiting Ottawa in the winters, make it a point to visit the Rideau Canal which doubles up as the world’s largest ice-skating rink. 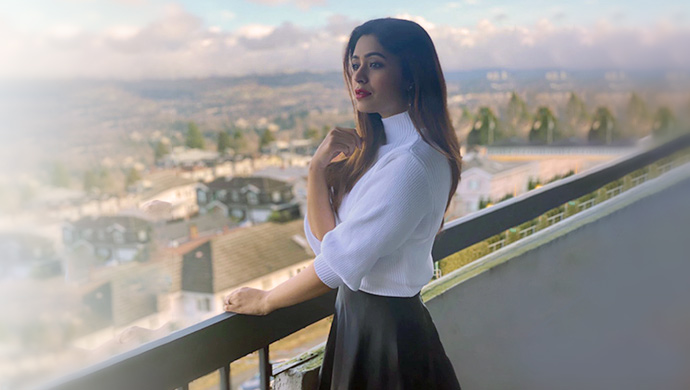 Vancouver Island, known for the beautiful city of Victoria, is a tourist destination visited by many. The location is also famous for the gorgeous Butchart Gardens which is considered to be a picturesque oasis site. Along with this, it is also home for the chocolate bars called Nanaimo which is a local delicacy. 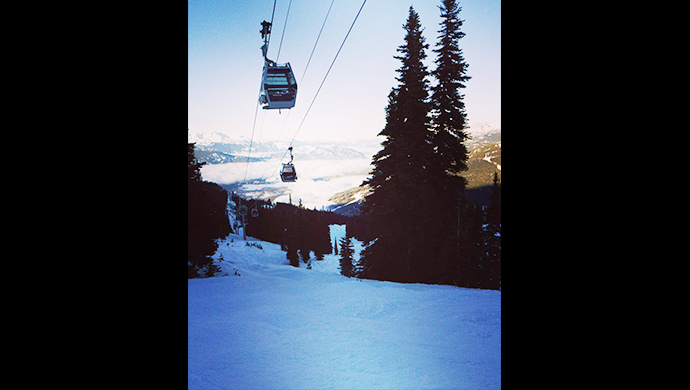 Surrounded by the magnificent mountain peaks of Whistler and Blackcomb, the resort is a must visit location famous as a winter sports destination. Explore the scenic beauty of the mountains and the villages which rest in the foot slopes of the hills. You also get to experience the gondola transport in these villages which helps you secure a safe ride up to the mountains. 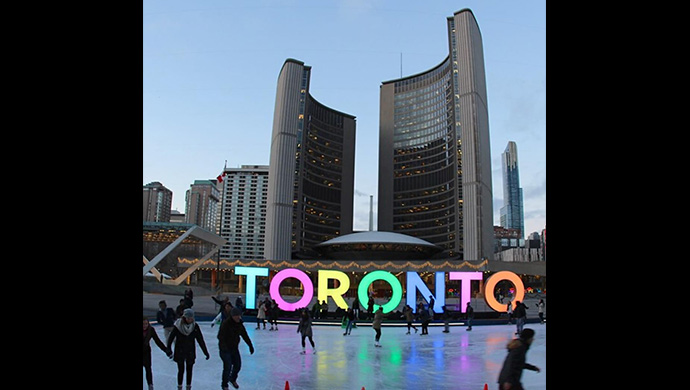 Toronto, one of the largest cities of Canada, is one of the world’s most diverse cities. It is considered to be the melting pot of cultures. The iconic CN Tower, castle of Casa Loma and the Toronto Islands are a few of the popular destinations you can check out in the city. Along with these, the city is also known for the beautiful beaches which are Insta-worthy. 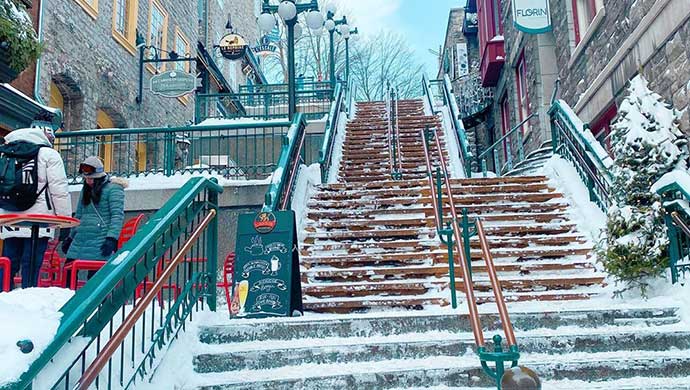 The city, which is a great mix of French heritage and European culture, is known to attract many tourists throughout the year. Located on a hill, the city has a magnificent view that leaves you spellbound. With structural marvels like the Citadel and the Palace Royale, the city’s architectural history is mind-blowing. The Chateau Frontenac, which is regarded as the city’s jewel, is one of the most visited hotels in North America.