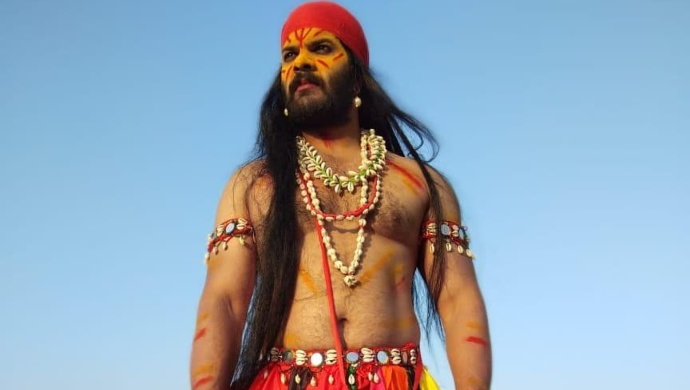 Tuzhat Jeev Rangala is a show airing on Zee Marathi that revolves around the love life of Rana Da and Anjali who struggle to keep their family intact. Rana was an uneducated farmer who is now a police officer while Anjali is a school teacher. Despite their contradicting professions, the couple manages to stay true to their love. Hardeek Joshi portrays the role of Rana in the show and has kept the viewers intrigued with his performance as well as his ever-changing avatars. The actor has gone through drastic transformations during the course of the show and manages to surprise viewers with every look. Not only this, but Hardeek also pulls off some really quirky looks like a boss in real life. Here are five pictures of the actor which prove that he’s the master of disguises both on and off-screen!

Check out the actor’s latest disguise in this episode of Tuzhat Jeev Rangala.

Hardeek recently disguised himself as Kadak Lakshmi in the show to avoid getting arresting by Sangram. This form suits the muscular actor and he truly looks comfortable in his skin, doesn’t he? 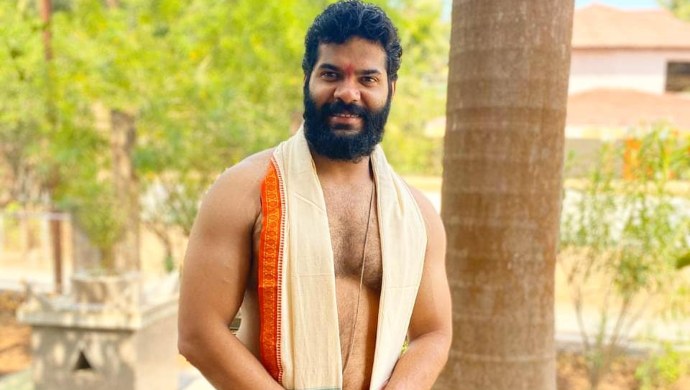 After stunning us all with his avatar as Raja Rajgonda in the show which was loosely based on Tamil superstar Rajnikanth, the actor managed to grab eyeballs with yet another South Indian get-up. Hardeek sported this traditional look while performing puja at his village. The actor shared that he loved wearing this attire even if it was for a short while. Extra points for the enthusiasm! Keep it coming, Hardeek. 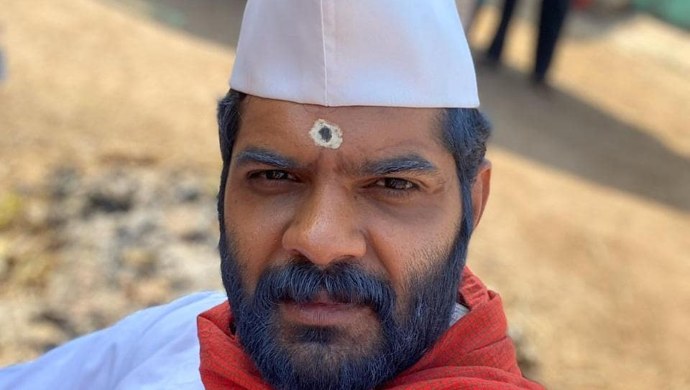 Rana Da is currently running away from Anjali as he fears getting caught by Sangram. To avoid this, he has currently disguised himself as an old man. It is difficult for someone to play a character that is much older than him in age. However, Hardeek took it up as a challenge and proved everyone wrong like a boss. What do you think about his look? 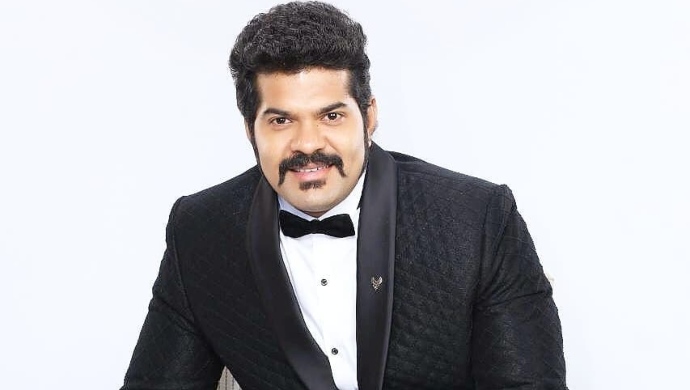 Who said that the actor looks good only in traditional wear? Hardeek certainly knows how to carry off a western look with ease as well. Check this photo out where the actor looks dapper in a flashy black suit paired with a cute little bow tie. Doesn’t his charming style sweep you off your feet? 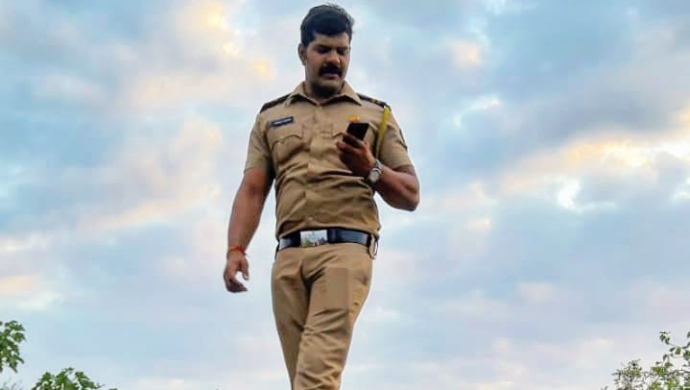 As we all know, Rana Da became a police officer after the show took a 6-year-leap. Hardeek had to give up his iconic beard to perfect the police’s role. This form of his became an instant hit amongst the audiences owing to the honest and subtle portrayal of the role by Hardeek. Doesn’t he look all the more handsome in a uniform?

If you like watching TV shows, check out the latest collection only on ZEE5!