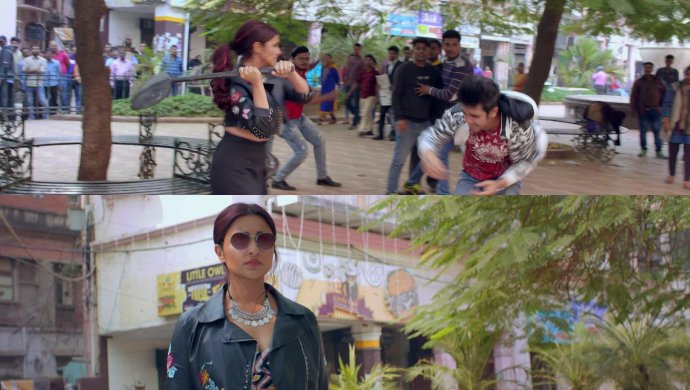 Sidharth Malhotra and Parineeti Chopra-starrer 2019 romantic comedy Jabariya Jodi is now streaming on ZEE5. Directed by Prashant Singh, the movie is based on the concept of pakadwa/jabariya shaadi aka forced marriage, commonly practiced in Bihar. The narrative orbits around two gutsy lovers Abhay Singh and Babli Yadav who separate in their childhood. Abhay grows up to be a thug who kidnaps grooms and does as his father says. After crossing paths with Babli again, the two challenge each other head-on to win the war of love. Who do you think will win?

Jabariya Jodi is a full-on entertainment package sealed with romance, comedy, action, and drama. Regardless of whether you have watched the film or not, these five scenes will make you watch the film again! The first one is where Babli beats up her lover boy who backs out from their plan to elope. Not only does she beat him black and blue in a crowded market but she even gets it to telecast all over the news. Babli Yadav becomes Babli Bam of Patna! 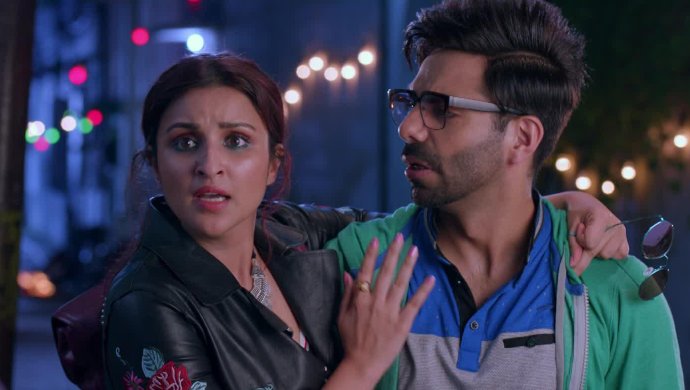 Before Babli runs away, she nearly gets caught. After a whole speech of why she is running away with her best friend Santo, she realises her father is sleepwalking and cannot see or hear them both. Aparshakti Khurrana’s expressions in this scene are to watch out for!

3. Babli and Abhay throw it back to childhood romance 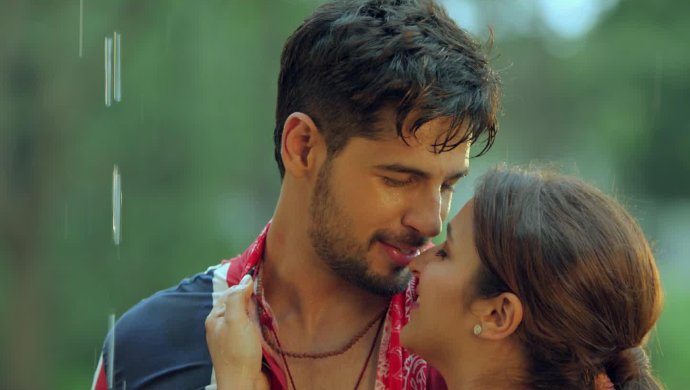 Babli is elated to reunite with her childhood love Abhay. The two spend quality time together, revisiting their childhood memories. Watch that scene in the song below: 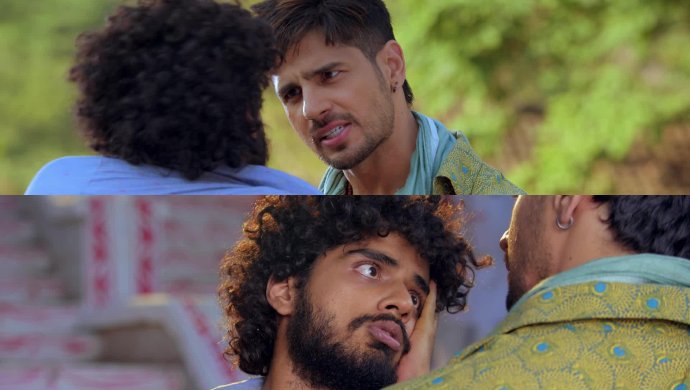 After things go wrong, Babli decides to take matters in her own hands. She plans to kidnap Abhay but her friends make futile but hilarious attempts for three days! 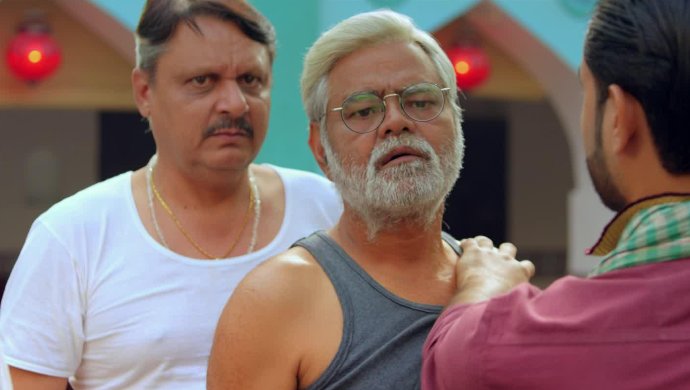 Abhay takes Babli with him, only to get her married to someone else. Duniya Lal and Santo’s father have this ‘ kuch to kahiye’ moments where the latter always end up saying the wrong things. One such is when he blessed Babli instead of stopping Abhay from forcefully taking her along with him.

Which is your favourite scene from Jabariya Jodi? Tell us in the comments box below. In the meantime, catch the latest episodes of Movie Masti with Maniesh Paul only on ZEE5.