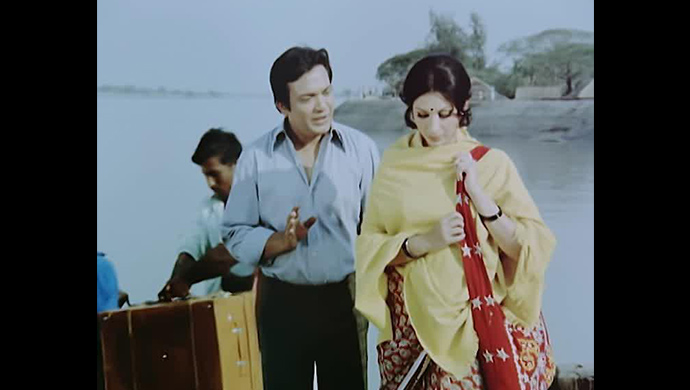 Great storylines, amazing casting with the top-notch actors of the era and brilliant music – these are some of the hallmarks of movies by director Shakti Samanta. Over the decades, he has given us some of the most memorable films which have gone on to achieve cult status. He also started the trend of making double version films – which were made in both Hindi and Bengali. This weekend, we got for you a collection of his romantic superhits that you would love to watch with bae.

Even though Ananda Ashram released back in 1977, this romantic movie remains a classic one can watch over and over again. Starring Ashok Kumar, Uttam Kumar and Sharmila Tagore, it is the story of a rich landlord who abandons his doctor son for marrying a girl from a poor family against his wish. Later, his servant brings home an abandoned baby. Together, they raise a child as their own. Years later, they come across a secret. 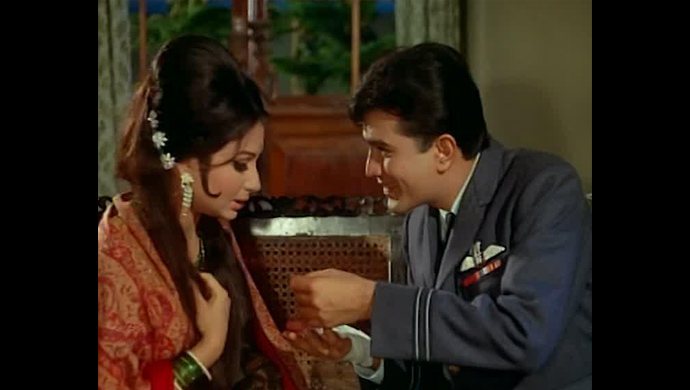 The Shakti Samanta film Aradhana is synonymous with the superhit Kishore Kumar song Mere Sapno Ki Rani. Starring Rajesh Khanna and Sharmila Tagore, Aradhana is the story of a pilot Arun who falls in love with Vandana and they get married secretly. Trouble erupts when Arun dies in a plane crash, leaving Vandana, who is carrying his child, behind. She is forced to send the baby to an orphanage. But will they ever get back together? 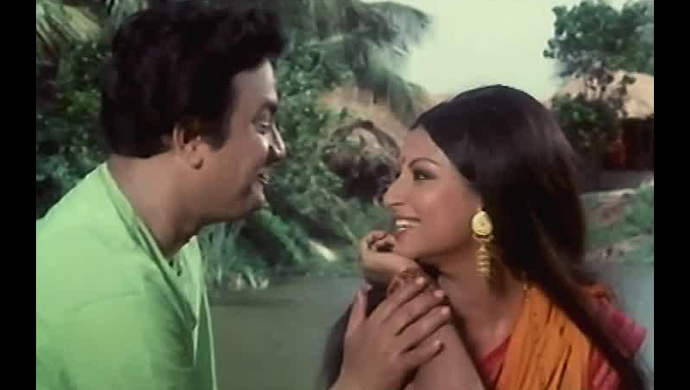 The 1975 Bengali romantic film Amanush stars Uttam Kumar, Sharmila Tagore and Utpal Dutt. Madhusudan’s (played by Uttam Kumar) life turns upside down when he is framed and put behind the bars. He loses everyone who was a part of his life, including Rekha (played by Sharmila), the girl he loved. To deal with things, he turns into an alcoholic. Will he ever be normal again and get everything back? You will have to watch the film to find out more.