ZEE5 Unveils A Power-Packed Calendar For 2020 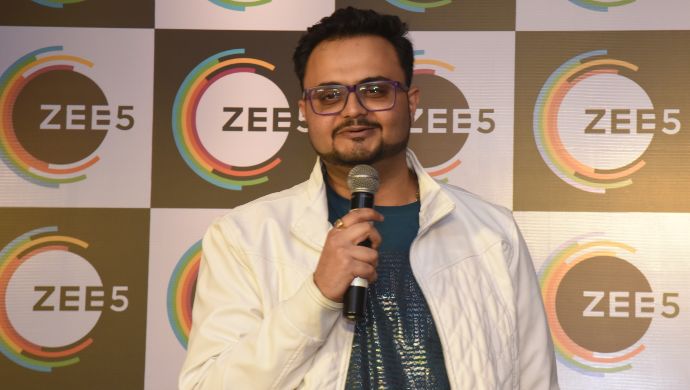 Recently, ZEE5 held an event at its headquarters in Mumbai where the power-packed calendar for January was unveiled. The event marked the presence of well-known actors as Vivek Dahiya, Nakuul Mehta, Rituraj Singh and Vikram Gaikwad among others. Two major shows that will be aired in January included ‘Never Kiss Your Best Friend’ based on Sumrit Shahi’s novel of the same name and The State of Siege: 26/11 based on the 26/11 Mumbai terror attacks. Code M is another woman-centric show that will see Jennifer Winget in a pivotal role.

The show was hosted with our very own RJ Rishi Kapoor who welcomed all the stars of the evening, bringing life to the stage. 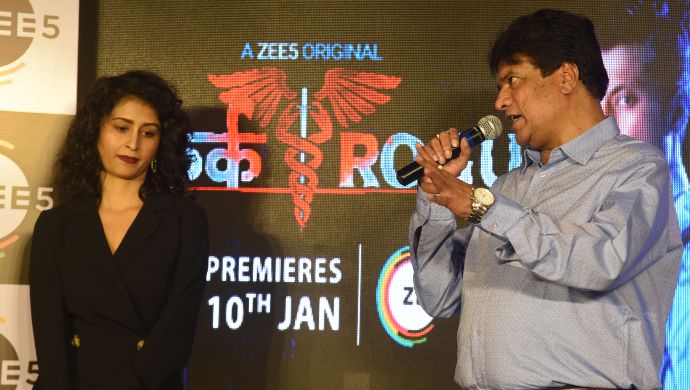 The evening also witnessed the very talented Chitrangada Satrupa and Rajesh Sharma speaking about Kark Rouge, a bilingual series in Hindi and Bengali. Rajesh, who has been seen in several films earlier, will be seen in an important role in this show. 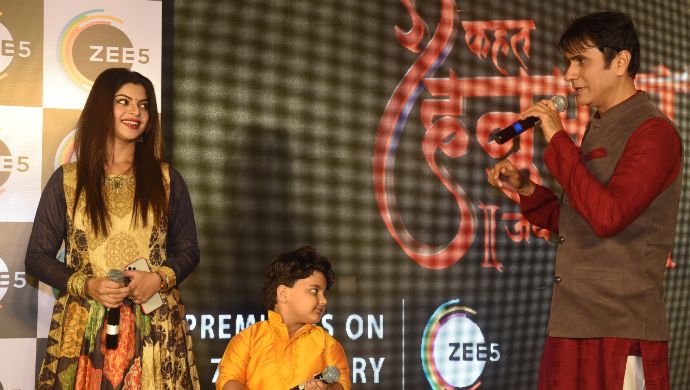 Sneha Wagh and Jiten Lalwani, who play the role of Hanuman’s parents, were seen speaking on stage about their show and the characters they play in ‘Kahat Hanuman… Jai Shri Ram’ during the event. All time fave Kagrat was present there too! Isn’t our Hanuman the cutest? 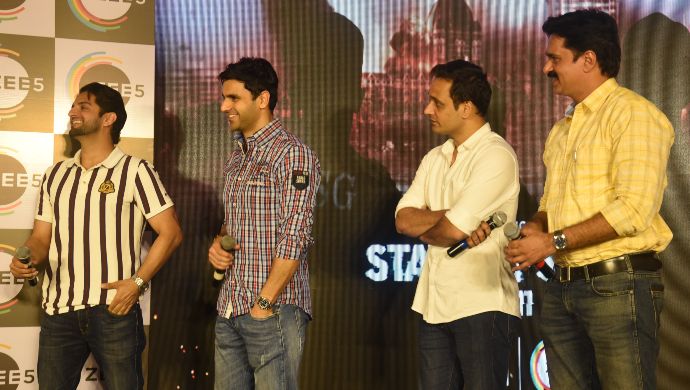 The event also witnessed the four actors of State of Siege–Sid Makkar, Vivek Dahiya, Vikram Gaikwad and Vipul Deshpande–talk about their respective roles. Having heard endlessly about the 26/11, this series attempts to narrate the event from the National Security Guards’ point of view who played a crucial role in rescuing the hostages and neutralising the terrorists during the horrific attacks. 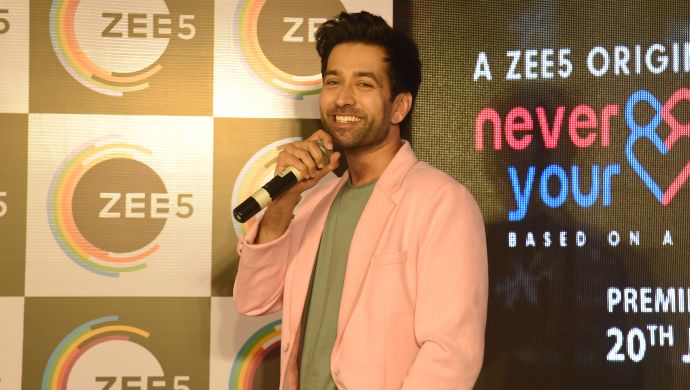 Nakul Mehta is known as much for his chocolate boy looks as for his acting prowess. The light-eyed actor plays the male lead in Never Kiss Your Best-Friend. He will be seen as the quintessential boy-next-door who happens to kiss his “best friend”. We can’t wait to see this rom-com!

Fathers Of ‘Never Kiss Your Best-Friend’ Speak Up 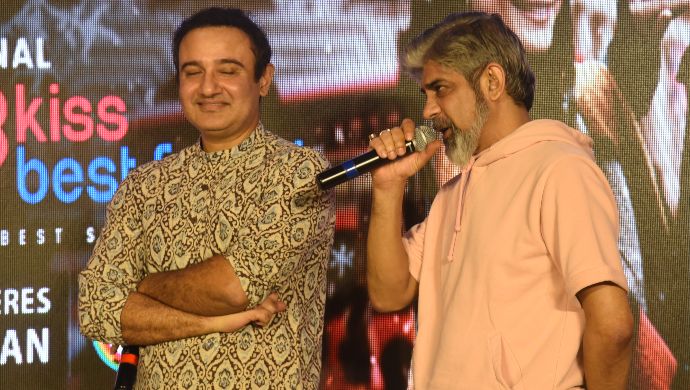 Vivek Mushran plays the role of Nakul Mehta’s father and Rituraj Singh plays the father of Anya Singh, who is the lead actress in the show. While Vivek was earlier seen in Hindi movies, Rituraj is a well-known television and theatre artistes. The two actors shared some anecdotes and expressed their feelings about being a part of this hatke show. 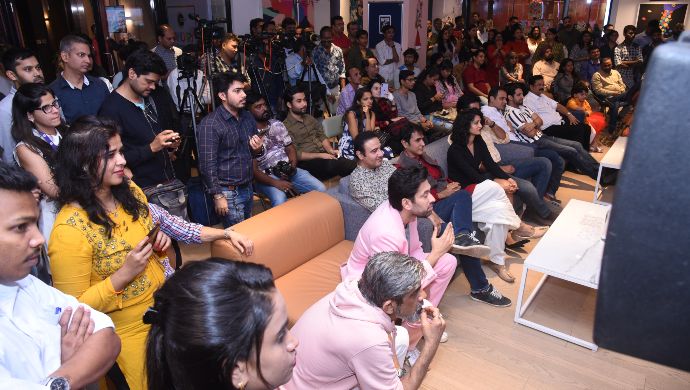 It was a full house at the event with several actors gracing the event and journalists turning up in a formidable number. If the sneak peek was any indication, then there is a lot of interesting line-up. We can’t wait to see these talented actors showcase their skills on screen!

Catch the teaser of Never Kiss Your Bestfriend exclusively on ZEE5!