ZEE5 And ACT Fibernet Bring To You The Colours Of Independence

74 years ago numerous freedom fighters laid their lives for free India that we live in today. A successful rise towards the betterment of sectors like economy, education, and employment have made India jump a few places up in the list of countries of the world. Even against the current pandemic, India’s fight has received appreciation from all over the world. One of the core pillars of India’s steady growth is the development in media. Media has now reached every nook and corner, be it in the digital, print or broadcast media. And to take this one step further ZEE5 has collaborated with the Internet service provider brand ACT Fibernet. ACT Fibernet is the third-largest Internet Service Provider in India with reliable and fast broadband services. In alliance with the brand ZEE5, ACT Fibernet is bringing forth the tales of Independence for you and your family.

ACT Fibernet and ZEE5 believe that the tales of Independence must reach every household even situated in the remotest of places. Thinking how you can access this exclusive offer? Just follow the following steps!
1. If you are using the Web – Log on to the website https://www.actcorp.in/zee5 or you can click the ZEE5 banner in the Entertainment section of your ACT App.
2. Next, you have to enter your ACT Account Number or the User ID. You can also enter the registered mobile number and click on the ‘Generate OTP’ button.
3. Now enter the OTP and click on the ‘Subscribe Now’ tab.
4. The wait is over! Download the ZEE5 App or stream your favorite films/shows on your Smart TV, Connected Device, or www.ZEE5.com. All you have to do is enter the login credentials!

And to celebrate the spirit of patriotism on the 74th Independence Day, ZEE5 has a specially curated list for all the subscribers! 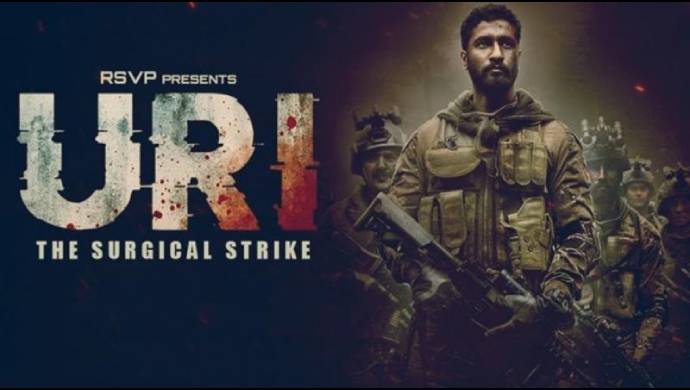 Uri -The Surgical Strike: This 2019 film starring Vicky Kaushal and Yami Gautam is based on real-life events. It is spun around the surgical strike that was carried by the Indian army on 28th September 2016. The story of Major Vihaan Shergill is divided into different chapters of his life. The music and background scores will surely increase the rate of your heartbeats! 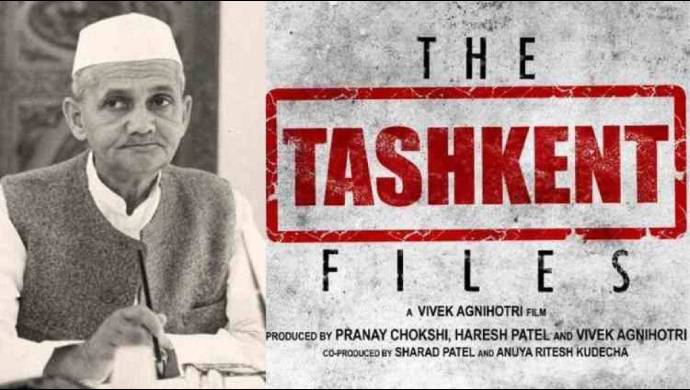 The Tashkent Files: Shweta Basu Prasad’s film is based on the mystery around the death of India’s second prime minister Lal Bahadur Shastri. Many claim that Shastri ji was murdered. He was assassinated by the political mafia and the evidence was hidden. This thriller makes a must-watch for you if you seek some adventure! 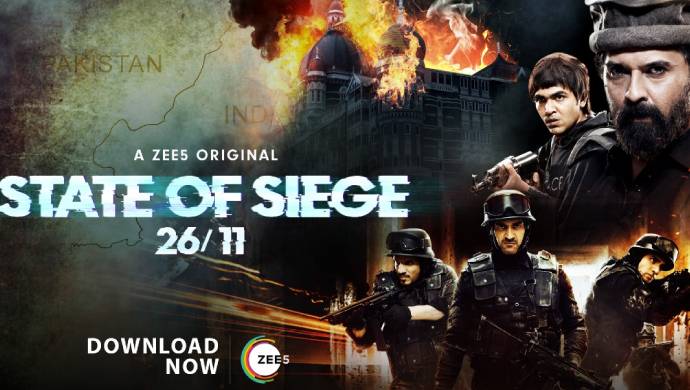 The State Of Siege 26/11: This ZEE5 Originals series is based on the terror attacks of 26/11 that occurred in the maximum city of Mumbai on 26th November 2008. SOS will make you step back in time to the year 2008 and will take you through the events of the day. Arjan Bajwa, Arjun Bijlani, Mukul Dev, Tara Alisha Berry, and Vivek Dahiya are a few of the notable personalities to be seen in the series. 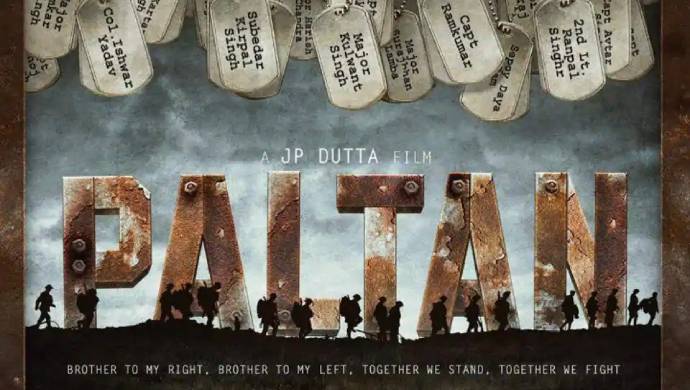 Paltan: The film starring Sonu Sood, Jackie Shroff, and Gurmeet Chaudhary shows the real events of the 1967 Indo-China war. The film is an emotional and action thriller that will invoke the feelings of patriotism in you! 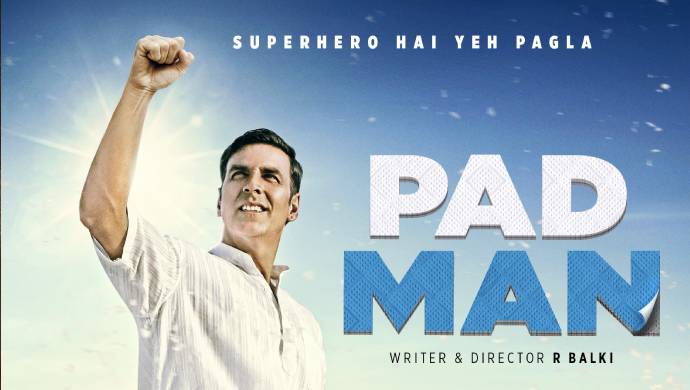 Padman: Akshay Kumar and Sonam Kapoor’s film Padman was highly acclaimed for bringing forth a sensitive topic in a very elegant way. Padman is the biopic of Arunachalam Muruganantham, a social activist who worked towards spreading awareness for the cause of menstrual hygiene. 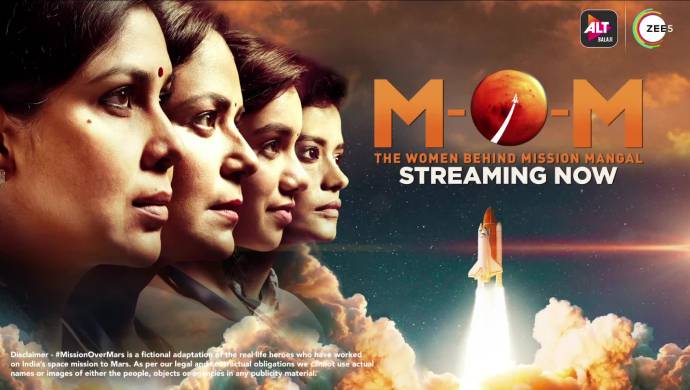 Mission Over Mars: A women-centric series, ZEE5 Original Mission Over Mars is based on the events that preceded Mangalyaan’s launch. It was a difficult feat but marked India’s name in the books of world history! The series has some recognized faces of TV including Mona Singh and Sakshi Tanwar. 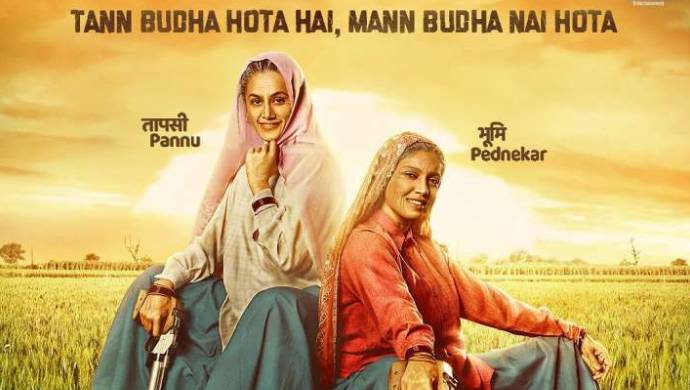 Saand Ki Aankh: Taapsee Pannu and Bhumi Pednekar’s film is based on the plight of women in the rural areas of India. But these are not damsels in distress who need a prince charming! These are damsels who hold the gun and shoot bullseye! A must-watch film, the actresses have given exuberant performances as Chandro and Praksahi. 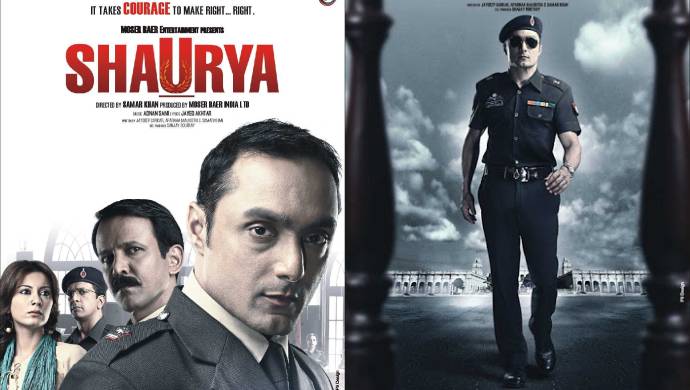 Shaurya: A inner story of the politics in the army and the defense forces, this film starring Rahul Bose and Kay Kay Menon makes it an interesting watch as it explores the mystery of the murder of an army officer. 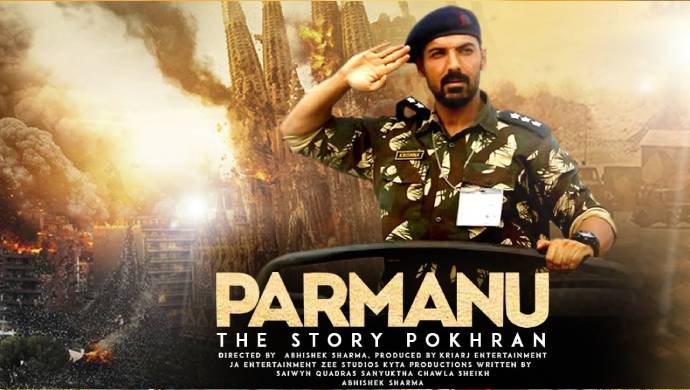 Parmanu– The Story Of Pokhran: John Abraham and Diana Penty’s film brings the story of IAS officer Ashwat, who fought for making India a nuclear power. They had to hide this fact from American Intelligence Agencies and it was a tough feat to achieve! 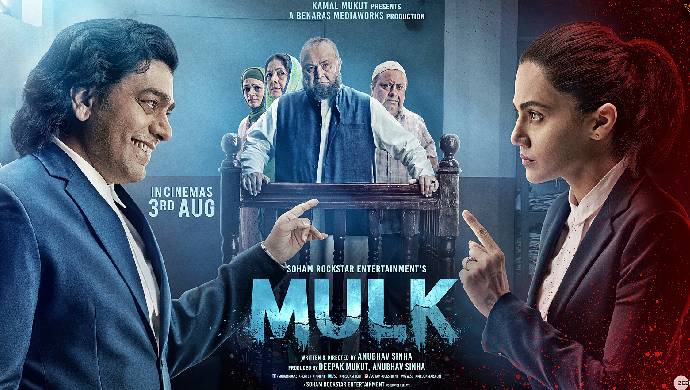 Mulk: Another one of Taapsee Pannu’s finest works, the courtroom drama also stars Rishi Kapoor in a pivotal role. The fight for justice shown in the film is based on the real-life story of a father of a boy who joined the militants!

Celebrate the spirit of patriotism with ZEE5!