With constant trips in and out of Mumbai, Airport Looks are something every celebrity likes to flaunt. From Vicky Kaushal, Hansika Motwani, to Siddhant Chaturvedi and Ishaan Khatter, here are the celebrities getting papped at the Airport:

Hansika Motwani was snapped with her Mom while departing to Kashmir for a family trip. She was seen wearing a blush pink top with a checkered jacket, paired with blue denim and matching blue boots. She completed the look with black shades and a beige tote. 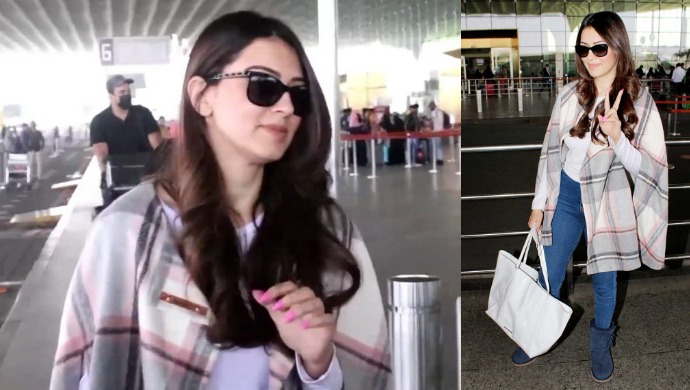 Ishaan Khatter who was in Udaipur shooting a film with Katrina Kaif was papped as he arrived at the Mumbai Airport. The Khaali Peeli actor was dressed in cool casuals with distinctive shades of purple with an oversized hoodie and joggers, combined with a quirky pair of sneakers. 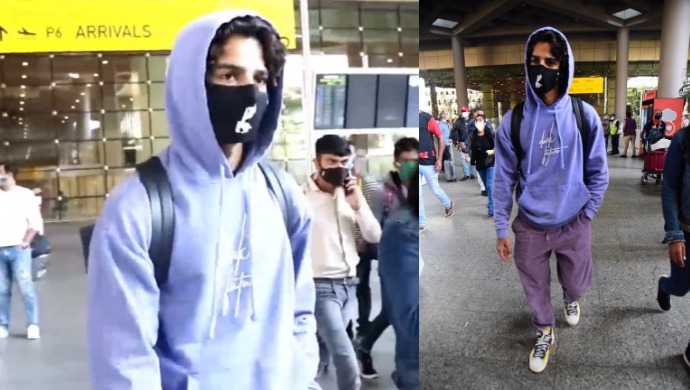 Siddhant Chaturvedi who was also filming Phone Bhoot in Udaipur, alongside Ishaan Khatter and Katrina Kaif, sported a crisp look with a dark green bomber jacket, olive green pants, glasses, and a smart pair of shoes. 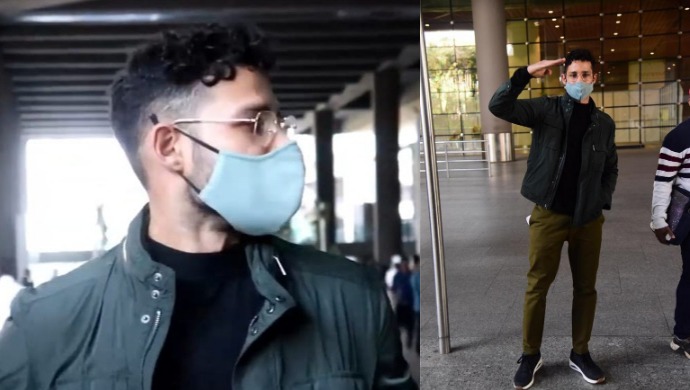 Vicky Kaushal was papped as he arrived back to the bay, after wrapping up his shoot in MP.  The actor reportedly took off to MP to shoot for his comedy film with Manushi Chhillar. The URI Actor was seen in a casual avatar with a black tee, light blue denim jacket, paired with a faded jeans and white sneakers. 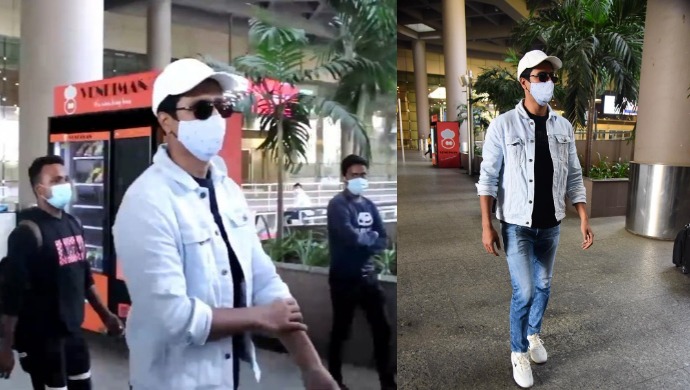 All the stars wore the mandatory masks even as they interacted with the paparazzi.

For more updates on your favourite stars, stay tuned to ZEE5.