Yeu Kashi Tashi Me Nandayla: What Will Omkar Do After Sweetu Rejects Him And Chooses To Marry Mohit?

In Yeu Kashi Tashi Me Nandayla, Sweetu has rejected Omkar’s proposal and has agreed to marry Mohit. Here’s what can happen now!

In Yeu Kashi Tashi Me Nandayla, a lot of drama has been happening lately. The audience got really happy when Omkar finally professed his love for Sweetu. We were all thinking she’d say yes, but unfortunately, she did not. As it turns out, she is bound by her mother Nalu’s promise and cannot be with Omkar. That is why she had to turn down Omkar, leaving him distraught and heartbroken.

The latest episode of Yeu Kashi Tashi Me Nandayla was one of the most heartbreaking episodes of the show. Poor Omkar, who has been nothing but a sweetheart to Sweetu, got his heart broken by her. It was not her fault though, we think she loves him back but could not say yes out of obligation. 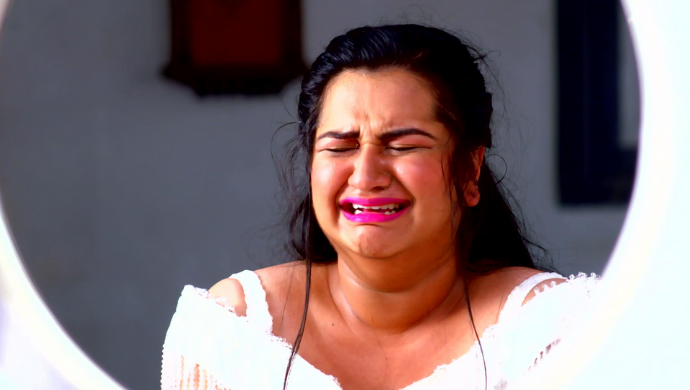 Sweetu and Omkar are like ill-fated lovers who cannot be together for many reasons. One of the major reasons is Nalu’s disapproval of Omkar. She likes him as a person but cannot see him as Sweetu’s lover. She wants her daughter to marry a man of similar financial condition, leaving aside Omkar.

Nalu even got Sweetu to promise her that she won’t get together with Omkar. Bound by her promise, Sweetu rejected him and left him alone. Not only did she reject him, but she also agreed to marry Mohit. A conniving and vicious man who has hurt Sweetu many times in the past.

Sweetu obviously did not agree to marry Mohit out of her will, she just wanted to keep her word. Mohit is not right for Sweetu at all and no one can see this except for her and Chinya. He even informed Omkar as soon as he found out about Sweetu and Mohit, hoping he’d come to save his sister. 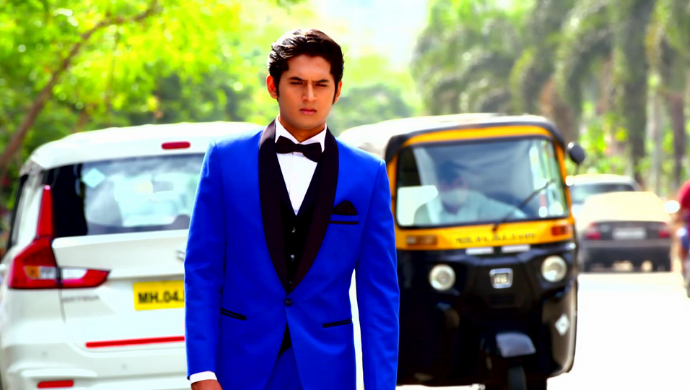 What will a heartbroken Omkar do now?

Upon learning about Sweetu and Mohit from Chinya, Omkar could rush in to save her. Or, he could give up on Sweetu and just let her be. Omkar could also talk to Sweetu and find out what was the reason for her to say no, and he could help her out. We think he loves her way too much to let her go so easily, we’re sure he’ll find a way to find out the whole truth. What do you think will happen?