Shaku, Rocky Mohit and more who can definitely save Omkar from the wrong engagement in Yeu Kashi Tashi Me Nandayla.

Ideally, for two people to unite in marriage, both families need to be willing. In Omkar and Sweetu’s case, they have a bit of a problem on that end. A member or two from their families is dead against them uniting. But lucky for them, they still have these five people who can definitely change the course of the show if they wanted to! We know that Malavika and Nalu are against Omkar and Sweetu. Nalu is against it because of Malavika’s thinking and her harsh words. And we know that Malavika is never going to change. But these five people can still make this wedding happen! 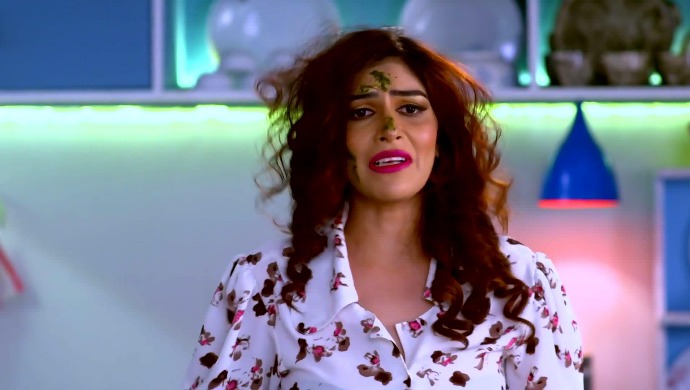 We know that Momo is a heiress to a rich business in the States and her father sent her to Mumbai to be with the Khanvilkars. We know that she is quite innocent and clueless most of the time and does not care about much unless it is expensive. She likes Omkar for the same reason, because he’s charming and sweet and also, rich. There hasn’t been an actual occasion where she has fully felt romantic feelings for him at all. She also does not have any idea about rituals and customs in the Indian households, let alone in the Khanvilkar house. If Momo realises that she does not really like Omkar, or her father finds her another, richer match, Momo could leave entirely! Then Mrs Omkar Khanvilkar’s seat will be empty! 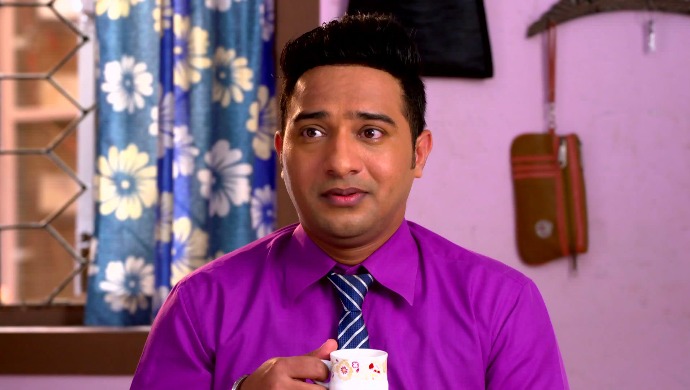 Mohit might be villainous and someone who has done many bad things to the Salvis but he could still be a big player if he wants to. We have seen how in the recent episodes he has become increasingly bitter about Malavika. He does not like the way Malavika always humiliates him while giving him work. She also does not care for his qualifications or his comfort and treats him like a slave instead of an employee in a company. He is tired of Malavika showing off her status. Mohit has noticed Sweetu and Omkar’s increasing closeness. He also knows that Malavika wants Omkar and Momo to be married. Just to trample on her plans and insult her, he could push the Salvis to say yes to the wedding. With his evil mind, we are sure he can cook something up after that and get Omkar and Sweetu married! 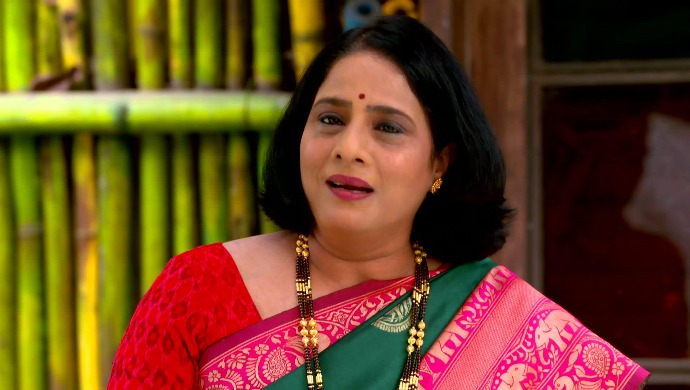 Shaku has loved Sweetu like her own daughter from the beginning. She also was the first person who noticed Omkar’s affinity for Sweetu. In fact, she knew it before Omkar himself knew about it! She was the one who he confessed to as well! In the recent episodes, we have seen how much effort Shaku has been putting into convincing Momo and Malavika about Omkar’s engagement. In the latest episode, we saw how Malavika and Shaku had a fight and Shaku stood her ground and told her daughter that she did what had to be done for her family. And she promised herself that she will fulfil her duty as a mother. With such a strong determination, we think that Shaku really could do it! 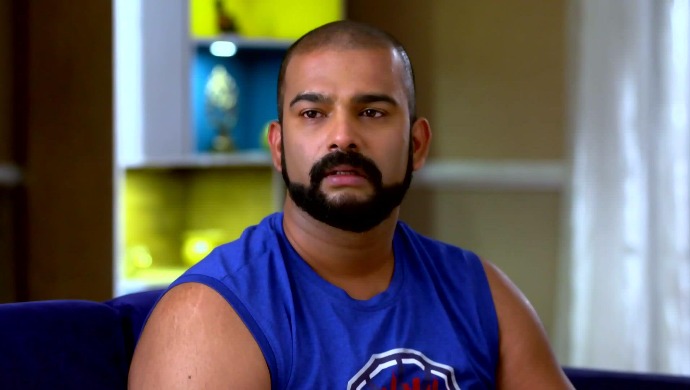 Rocky has been Malavika’s live-in boyfriend for long enough and is getting tired of listening to her, especially when it comes to Sweetu, Omkar and Shaku. He loves these three like his own family and we’re seeing how he is willing to do anything to help them. He is also Omkar’s confidante and Shaku’s aide whenever she has a plan. He also promised Omkar that he will do everything within his right to stop his engagement with Momo. This new side of Rocky is amazing and we love how he has come at the right time!

Also read: Yeu Kashi Tashi Me Nandayla: Omkar Is Seizing Every Chance To Get Closer To Sweetu; These Instances Prove It! 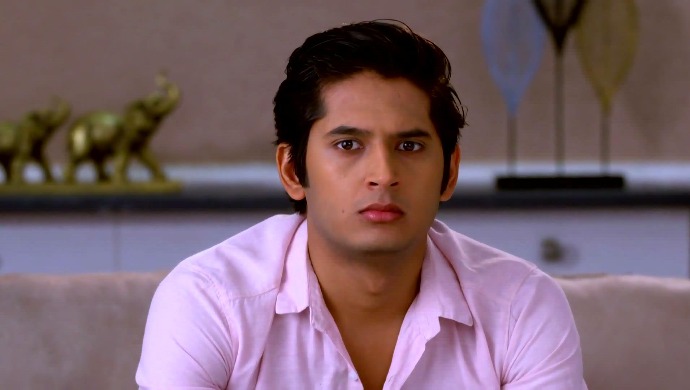 Yes, Omkar himself can be one of the biggest people who can change his life. Malavika is his sister and his dear one. If he cannot openly communicate with her then that is a problem. If he opens up to Malavika and tells her that he does not want to get engaged to Momo, she will probably listen considering that only Omkar brings out the lovable side of her. We know how amazing he is with the Salvis so once Malavika is convinced, convincing the Salvis will be an easy feat. If he does not want to take the open communication route, he can also join forces with Shaku and Rocky and drive Momo away!

Who do you think will be the ones to succeed?