Finally, Sweetu expressed her love for Omkar amid a busy airport terminal, making for a swoony romantic scene. This has made us recall some iconic romantic scenes set at an airport. Check them out.

At times, romance stories have us laughing, crying, and cheering for our lovers to finally get together. The peak point of every romantic show/movie is the tear-jerking proposal scene. This aspect eventually becomes the highlight of the story, treating the audience to an unforgettable reunion of their favourite couple. And that’s something the makers of Yeu Kashi Tashi Me Nandayla have pulled off in style. Finally, Sweetu expressed her love for Omkar amid a busy airport terminal, making for a swoony romantic scene.

Throughout this episodic saga, fans have been waiting for this special moment. And the makers proved that the epic proposal scene was worth all the wait. While this moment will mark a new beginning for Om and Sweetu in the story, the fans are still vibing over the proposal sequence. Also, this airport proposal scene has made us recall some noteworthy moments from movies.

Saying so, here’s taking a look at how Om-Sweetu’s airport proposal scene is reminding us of some epic romance flicks. 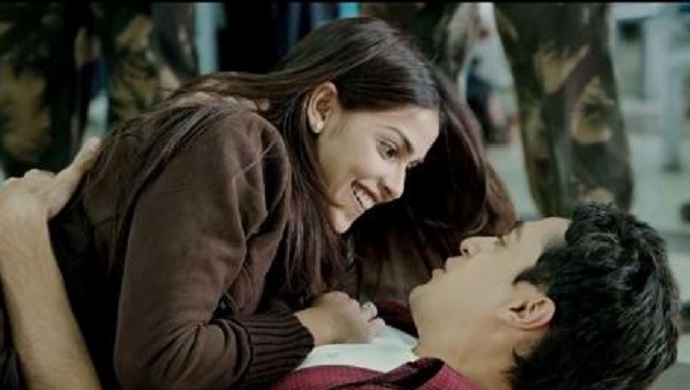 The climax sequence from Jaane Tu Ya Jaane Na makes for one of the most iconic proposal scenes in Bollywood. The scenario here is quite similar to that of Om and Sweetu’s love story. In the film, Jai and Aditi share a great bond with each other. While the world around them considers them lovers, the duo never really come to terms with their true feelings. However, after parting ways with each other, Aditi and Jai realize their love for each other.

While Aditi expresses her love for Jai, the latter fails to reciprocate her feelings. It is during the climax sequence that Jai expresses his love for Aditi at the airport while she’s heading out of the country. Escaping from jail, riding a horse, Jai reaches the airport making for a notable proposal scene. 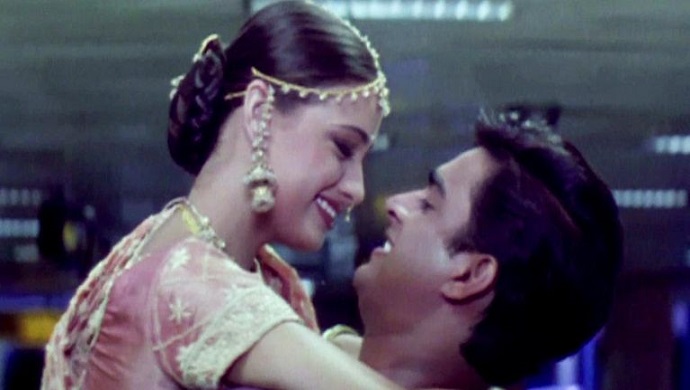 In this romantic saga, Maddy and Reena fall in love with each other. However, the latter calls off their relationship after feeling cheated by Maddy’s acts. While Reena decides to get married to Rajeev, a heartbroken Maddy plans to fly off abroad. During the wedding, Rajeev realizes that Reena still has feelings for Maddy and he decides to reunite them.

He takes her to the airport, making for an unexpected climax sequence. The love triangle ends on a heartwarming note. 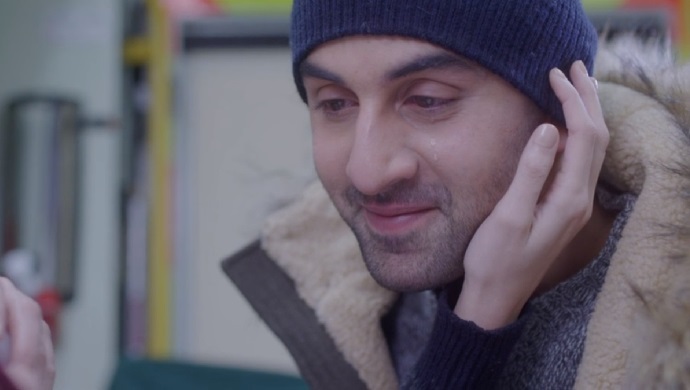 Ayan is in love with his best friend Alizeh but the latter doesn’t embody the same feelings for him. The twist in the story comes when unfortunately Alizeh gets diagnosed with cancer. While Ayan wants to be with her forever, Alizeh decides to move out of his life, sparing him with any more troubles. As the story heads towards the climax, the audience foresees an emotional and heartbreaking sequence. However, the makers had a surprising twist.

As Alizeh boards a plane she has a change of mind and acts having a stroke. “Perks of being a cancer patient,” as she calls it. Meanwhile, Ayan reaches the airport and the duo reunite, leading to a heartwarming climax. 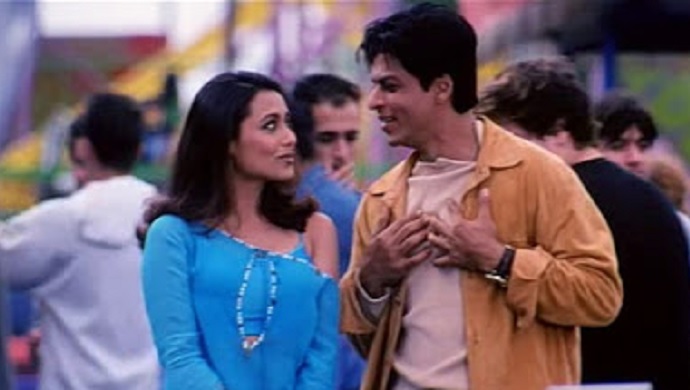 Chalte Chalte follows the story of Raj and Priya who are exactly the opposite of each other. Eventually, the duo meets and falls in love. However, a problem arises when their different tastes, opinions, lead the couple to part ways. And as the story paces, we see Raj and Priya evolving as mature characters, coming to terms with the realities of life. In the climax scene, as Priya is set to board the flight, she’s left in a  dilemma.

This leads her to change her mind as she reunites with Raj at the airport. 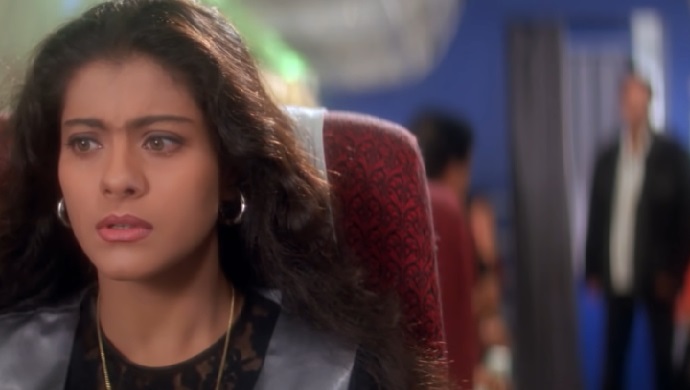 A small-time con Shekhar’s life changes completely when he meets Sanjana. They both form a great bond, end up falling in love with each other. However, Shekhar keeps off from expressing his feelings which leads a heartbroken Sanjana to move on. As the climax approaches, we see Sanjana heading out of the town. She boards a plane while Shekhar rushes off to the airport to express his love.

This leads to an intriguing climax sequence where Shekhar gets in touch with the airport authorities. He then boards the same plan, proposing Sanjana in front of everyone.

So, these were some of our best picks for a Happily Ever After at the airport. Let’s see if Om and Sweetu’s love story also follows suit or not!