Yeu Kashi Tashi Me Nandayla : Malvika Can Definitely Take A Life Lesson Or Two from Sweetu

Malvika and Sweetu are soon going to be family and they should be on good terms. For that, Malvika needs to really change her mindset and become a better person. She can learn that from Sweetu, here’s how

Yeu Kashi Tashi Me Nandayla gives us a glimpse into two very contrasting characters.  There’s benevolent Sweetu, who hails from a middle-class family. She never lets her financial situation get in the way of happiness and finds joy in small things. Then there’s Malvika, Sweetu’s to-be sister-in-law. She only cares about money, class, status and does not do anything out of goodwill. We think Malvika can definitely take a lesson or two from Sweetu to become a better person, don’t you agree?

Malvika and Sweetu are soon going to be family and they should be on good terms. For that, Malvika needs to really change her mindset and become a better person. She can learn that from Sweetu, here’s how:

Malvika’s entire life is governed by Money. She only cares about wealth and fortune, not about relations or family. She knows the price of literally every object in her house and makes it a point to rub that in everyone’s face. Sweetu isn’t like that, she values people over money. Malvika surely needs to learn this from her.

Not only does Malvika not value people but she also berates them at any given opportunity. She speaks rudely to anyone who isn’t as rich as her. Sweetu, on the other hand, is nice to everyone. She treats everyone with equal respect irrespective of their backgrounds. This is something she must teach Malvika too. 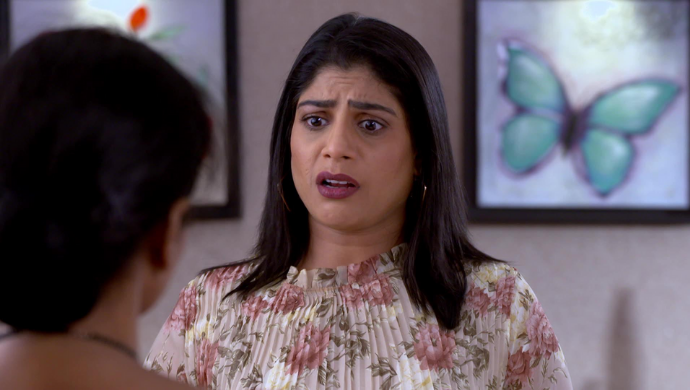 Forget about others, Malvika does not even treat her mother right. She doesn’t address her as a mother and calls her Mrs Khanvilkar. Meanwhile, Sweetu is only courteous and kind. She treats her family members really well and should impart the same lesson to Malvika.

Malvika tries to control her brother Omkar whereas Sweetu encourages him to follow his heart. Malvika is always bossy and wants Omkar to be according to her, whereas, Sweetu only wishes for him to be happy. When you love someone, you should not be selfish with them, right? This Malvika needs to learn from Sweetu. 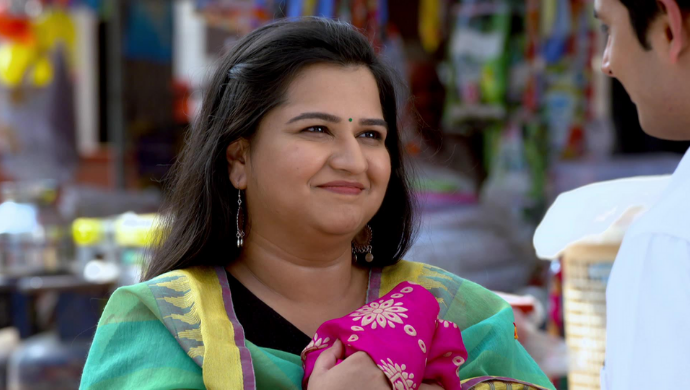 Just because Malvika is filthy rich, she thinks she is better than everyone else. She has a superiority complex and that is only going to hurt her when she gets a reality check. Before it’s too late, Sweetu should make Malvika realize money doesn’t make anyone a better or worse person. It is all about what’s in the heart.