Yeu Kashi Tashi Me Nandayla: Have Malavika’s Words Finally Broken Down Nalu And Unleashed Her New Side?

She is so angry and disgusted with Malavika that she does not want her daughter to be in the Khanvilkar house anymore!

In the latest episode of Yeu Kashi Tashi Me Nandayla, Malavika’s words run through Nalu’s mind as she watches Shaku, Sweetu and Omkar live in harmony at the Khanvilkar house. Malavika told Nalu that Sweetu is worthless and is a “servant” in her big company. By doing so, she has broken down one of Nalu’s most prized thing: Sweetu.

This is not the first time that Malavika has irked Nalu, but to talk about Sweetu in such a manner has really shaken up Nalu. She is so angry and disgusted with Malavika that she does not want her daughter to be in the Khanvilkar house anymore!

This leads to Nalu forcing Sweetu to pack away all her things and leaving the Khavilkar house much against Sweetu’s wishes and pleas. She does not allow Omkar to drop them either and leaves before any of them can stop Sweetu. Nalu gives nobody at home any explanation as to what she is thinking and what has made her so angry. 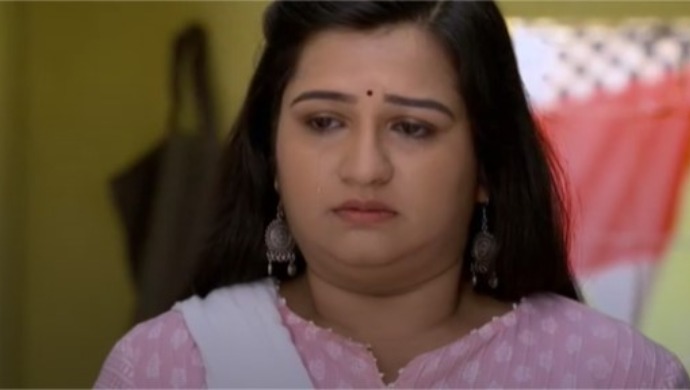 She also gets irritable at the mention of Omkar because she notices the growing closeness between Omkar, Sweetu and Shaku and knows that although it feels right, it cannot happen. We think that in the coming few episodes, Nalu will not allow Sweetu from going to the Khanvilkar house. She will want Sweetu to be back home after work. She will also not be in touch with Shaku and will disapprove of Sweetu if she calls one of them too. 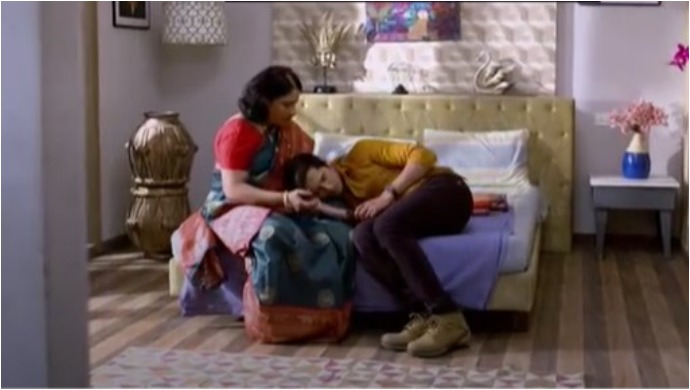 Although there will be a lot of drama involved, we feel like this could also be the time for Omkar and Sweetu’s love to deepen, because as they say, absence makes the heart grow fonder!