From killing Vennila’s mother to holding Muthurasan responsible for her pregnancy, all the things that Swetha from Yaaradi Nee Mohini has done to spoil Vennila’s marriage!

We might hate Swetha from Yaaradi Nee Mohini for all that she does to Vennila and Muthurasan, but her ideas are very creative. Every time we think that she cannot top herself after this and that it would be the epitome of evil, she proves us all wrong. From wanting to turn Vennila into a bird to turning Muthurasan into a statue, she has done it all! Which is why we decided to look at few of the most devious things she has done.

It is one thing to conspire for someone to lose their support system, but it is another thing to kill someone’s family to get what you want. Vennila’s mother and grandmother were the only ones that supported her and wished well for her. When Swetha suspected that Vennila is close to getting married to Muthurasan, she decides to kill her mother and grandmother. However, as the universe would have it, Vennila and Muthurasan finally got united.

2) Conspired to make Vennila a parrot

Right when you think that there is nothing else that Swetha can come up with, she hatched a plan to make Vennila a bird. She conspired with Neelambari and Namboodri to make sure that Vennila becomes a parrot. However, this too fails because Muthurasan saves the day and prevents this from happening. 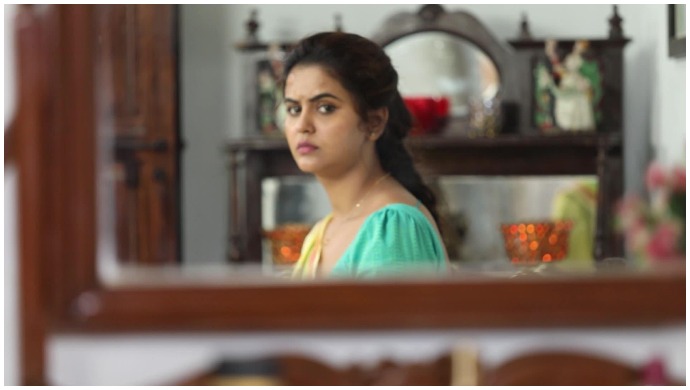 Also Read: Yaaradi Nee Mohini’s Chaitra Reddy Is Having The Time Of Her Life With Her Onscreen Foe Nakshatra; Check Out

3) Became a parrot herself

We didn’t expect Swetha to become a parrot herself and put her life at risk to ruin Vennila’s relationship with Muthurasan. She wanted to hypnotise him as a parrot and get married to him, but Chithra comes at the last minute and intimates Muthurasan about Swetha’s plan. This only goes to show how much she hates Vennila’s happiness.

There is no limit to what Swetha would do to marry Muthurasan, but this does not mean that she loves him, because she even comes around to making Muthurasan a statue. She would rather have him be a statue than let him lead a happy life. She even puts his life at risk, and we wonder why he hasn’t banished her yet! 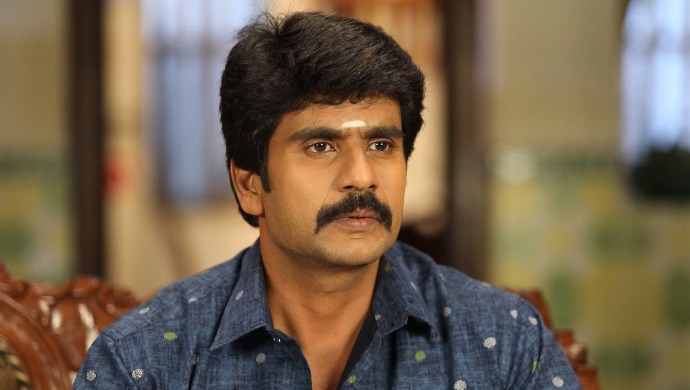 5) Accused Muthurasan of making her pregnant

Compared to everything we have listed above, this genuinely seems unsurprising and not that far fetched. While Muthurasan forces her to get married to Krishna, she drinks poison. Upon being taken to the hospital, she says that she is pregnant with Muthurasan’s child. While this is also unacceptable, at least she risks no one’s life this time.