Wow Wednesday: 6 Films Starring Superstar Anushka Shetty That You Must Watch On ZEE5 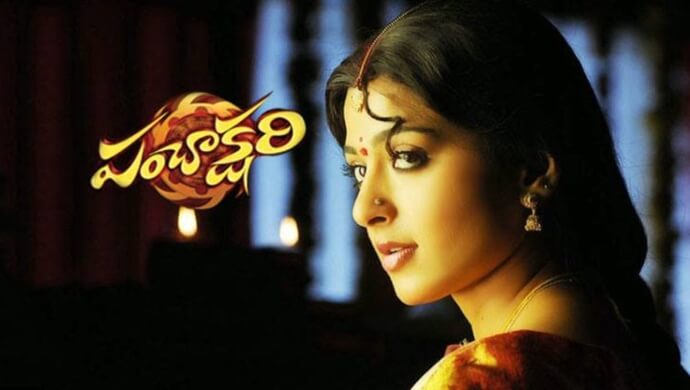 A true superstar isn’t someone born with a golden spoon. A true superstar is someone who takes each step carefully, celebrates victories and learns from their failures. A true superstar is a person who continues to be humble, kind and evolving… just like the queen of South Indian Film Industries – Anushka Shetty. There isn’t a day when we do not crush on this phenomenal woman. But, this Wow Wednesday, is dedicated to our Woman Crush Everyday. Revel the day with these amazing films of the ace actor.

Born on an auspicious day near a Durga temple, the parents decided to name their daughter Panchakshari (Anushka Shetty) after the goddess. The people of the village revere her as the goddess herself. She is later married to an orphan and has a baby called Reshmi. During one of the festive days of Bonalu, Panchakshari is possessed by the goddess, whose prophecy predicts Panchakshari’s death. Late, her husband approaches Honey, who looks like Panchakshari. While helping Panchakshari’s family, Honey uncovers the hidden connections that bring them together. 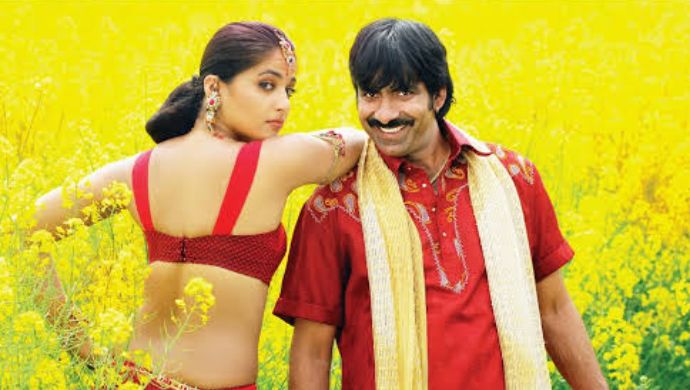 Starring Ravi Teja in the lead role, Baladur is the Mass Maharaja’s film. It has a quirky comedy, funny dance numbers, a family drama and a simple love story. Chanti (Ravi Teja) lives in a joint family and is the most-pampered. Although his father (Chandra Mohan) does his best, Chanti looks up to his uncle (Krishna). The turn of events get Chanti kicked out of the house and the villain (Pradeep Rawat) takes this opportunity to bring Chati’s family down to shambles. In such fragile circumstances, his love-interest, Bhanumathi (Anushka) gives him the encouragement and motivation to save his family and relationships. 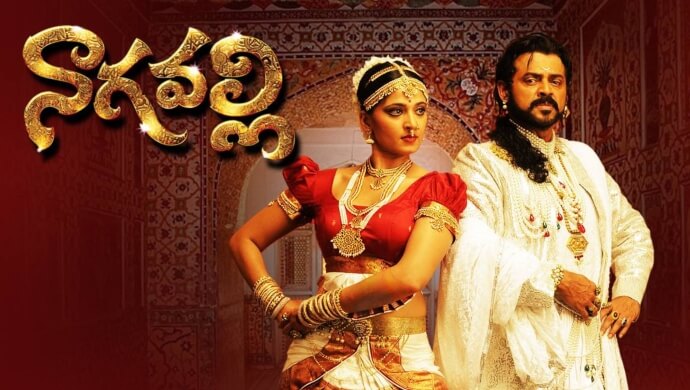 In Naagavalli, Anushka plays the titular character. A Bharatanatyam dancer who performs in the royal courts is a sight to behold. An evil king, played by Venkatesh, falls for her and is keen on owning Nagavalli, at all costs. Parallelly, in the film, Anushka is one of the four sisters affected by an old painting of Nagavalli in the present times. The rumour is that Nagavalli’s painting has brought the evil spirit into the house. How she discovers the truth and deals with the situation is an interesting and gripping watch. 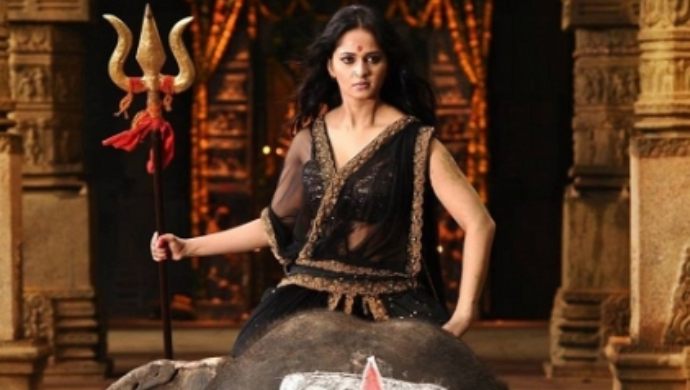 Based on the real incidents of India’s once-ruling queen, Rudhrammadevi, this film turned out to be a pleasant surprise. The story revolves around a king, whose dynasty is under severe threat. He desperately needs a male-heir, who will claim the throne and take the legacy ahead. However, he has a daughter. Instead of letting his throne and opportunities slip out of his hand, the king raises his daughter as a boy. The day of coronation dawns upon the dynasty and a new chapter of history begins. 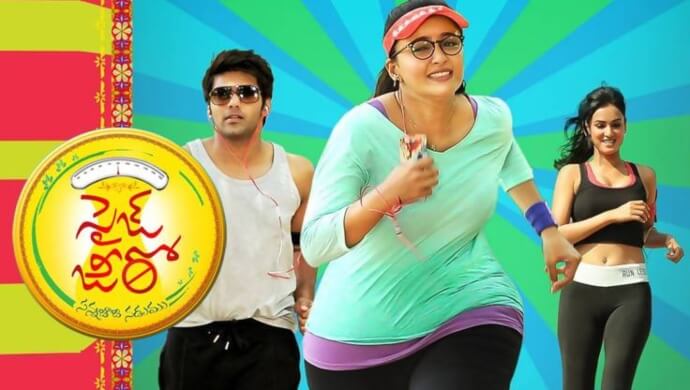 Unlike the name of the film, Size Zero is the story of a plus-size girl. Anushka plays the role of Sweety, a girl next door. All she wants is a happy life and the company of her prince charming. However, people around her constantly nag her about her weight. But, Sweety has a fitting answer to each of their taunts. At a point, her world seems complete with the perfect guy, Abhi, played by Jamshad Cethirakath. This female-oriented romcom is a perfect example to show that Anushka is made for unconventional roles. 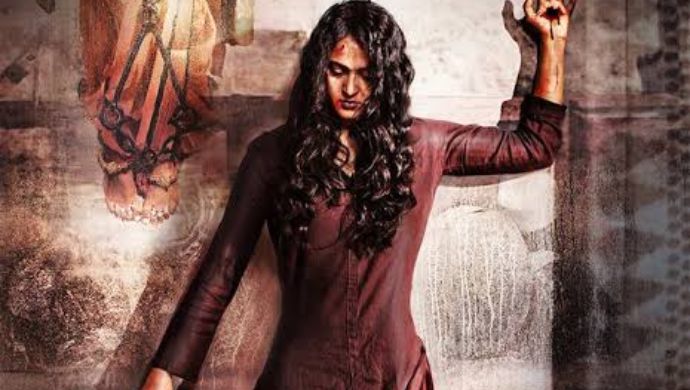 Yet another breakthrough film in the actor’s career, Bhaagamathie set new standards for storytelling in horror genre. The film begins when two youngsters, IAS Chanchala and Shakthi (Anushka and Unni Mukundan),  fall in love and work towards making the world a better place. Chanchala is framed for Shakthi’s murder and is locked up in jail. Due to the events that take place around the minister, Eashwar, the CBI decides to interrogate Chanchala. In order to keep the issues private, they take Chanchala to a haunted villa – which is Bhaagamathie’s adda. One after the other, strange things happen around Chanchala and the people of that village.

Unravel the mystery of Anushka Sharma’s amazing films on ZEE5 and keep coming back for more interesting stories and updates.