1. Socially inclined from her birth 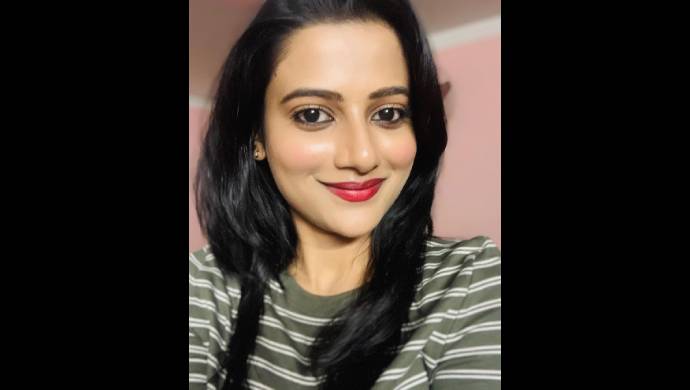 Actor Ushasi Ray, who is known for her role in the Bengali TV serial — Bokul Kotha — is coming back with a new serial. Titled Kadambini, it is about the life of Kadambini Ganguly, one of the first female doctors in the country. Watch the promo below.

Before you watch the serial on ZEE5, here are four things you need to know about the inspiring historical character Kadambini, who went on to become the first female doctor of Bengal and the second in all of India. Scroll down:

Born to Brahmo Samaj reformer Braja Kishore Basu, Kadambini had been interested in social activities right from her birth. She was influenced by many famous leaders of the Brahmo Samaj, which led to her inclination towards medicine. 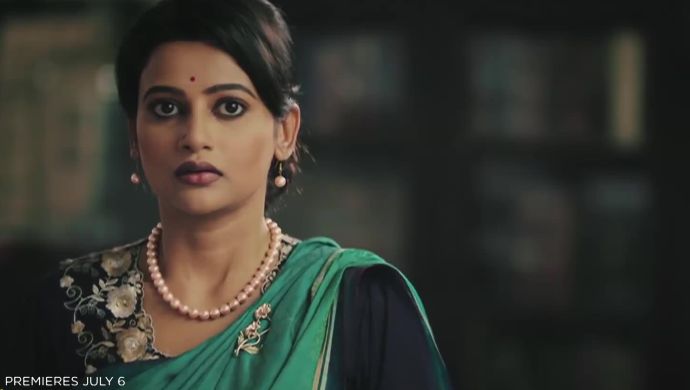 After completing her schooling from Bethune, Kadambini went on to appear for the Calcutta University exam. She cleared the exam, earning the title of the first woman to clear the prestigious test. 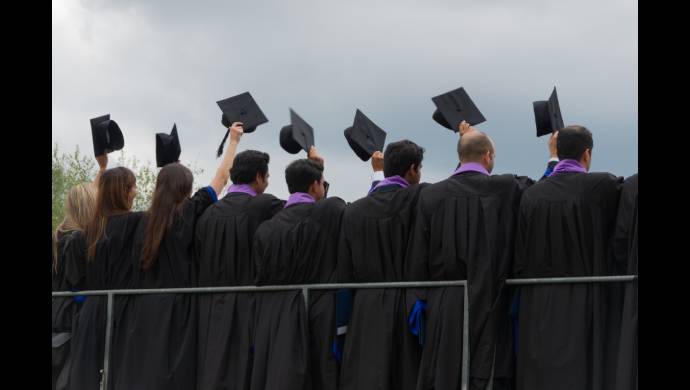 Back in the day when women weren’t allowed to pursue higher education, Kadambini, along with Chandramukhi Basu, cleared their graduation becoming the first female graduates in the entire country during the British rule.

4. Practised as a doctor in England 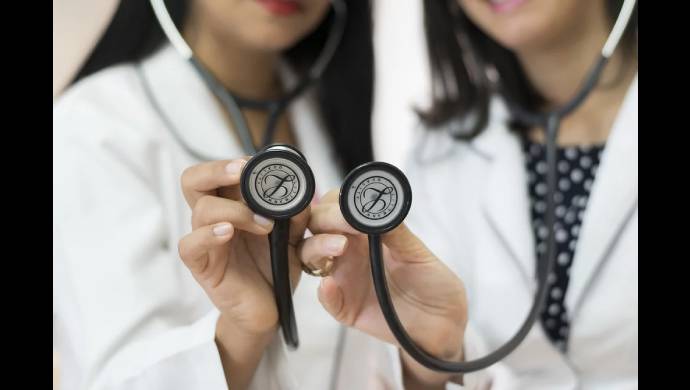 Kadambini, who studied medicine, got a chance to practice Western medicine. She travelled to England and worked at the Lady Dufferin Hospital, post which she started her own clinic.

Watch the love story of Karna and Radhika in the serial Ki Kore Bolbo Tomay on ZEE5.