Vote for the one you think deserves to be called the ‘Wonder Woman,’ of Zee Marathi. Details inside!

Women have finally begun to fight for their rights. All around the globe, we see women taking a stand for important issues like equal rights, women’s education, safety for women, etc. We are also starting to see women taking the lead in various streams such as politics, films, sports, corporate, etc. Speaking of women empowerment, the channel Zee Marathi has several shows depicting strong female characters that are inspiring. We see these women multi-tasking and playing several roles be it that of a politician, a housewife or a businesswoman. Mrs. Mukhyamantri’s Summi has made a name for herself as an entrepreneur and politician, whereas Shubhra from Agga Bai Sasubai has gained popularity for introducing a contemporary lifestyle to a home, that used to be filled with orthodox minds. Maratha queen Yesubai in Swarajyarakshak Sambhaji was seen avenging her husband Sambhaji’s death, whereas Radhika from Mazhya Navryachi Bayko is a successful businesswoman and proud owner of Radhika Masale. We are surrounded by several inspiring examples, thanks to our popular Zee Marathi shows. But the questions is- who according to you is the wonder woman of Zee Marathi?

Here’s a detailed look into the characters. 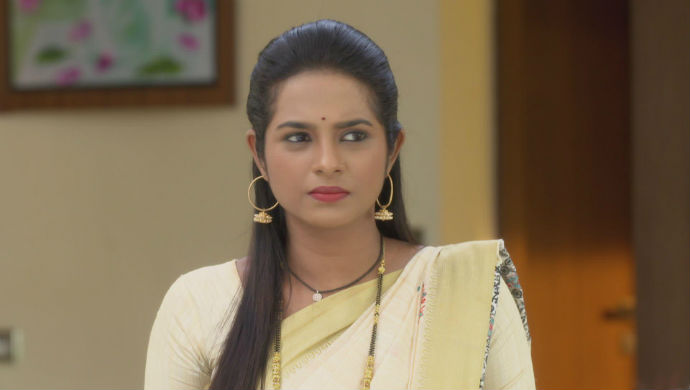 Summi is a simple girl, hailing from a rural background, who is paving her way into the world of politics. She is a pillar of strength for her husband Samar and always comes to his rescue, during tricky situations. She also stands against her mother-in-law Anuradha, when the latter acts unjust and over-smart. She is proud of her roots and doesn’t succumb to societal pressure. She is the maker of her own rules, which is what makes her such a boss babe!

Summi is a political crusader, but Shubhra is the one who handles politics inside the walls of her own home. She is seen tackling both home and office work efficiently and has fit into Asawari’s shoes perfectly, post the latter’s remarriage to Abhijeet. Shubhra also knows how to handle her selfish and spoilt husband Soham, who applies various tactics to bring Asawari back home. Aside from all this, Shubhra is the flagbearer for progressive thinking. She’s the one who solely supported Asawari’s marriage to Abhijeet and stood up against Ajoba and Soham’s orthodox thinking. She voiced that just like men, women too have a right to start life afresh and can’t be stigmatised for doing so. 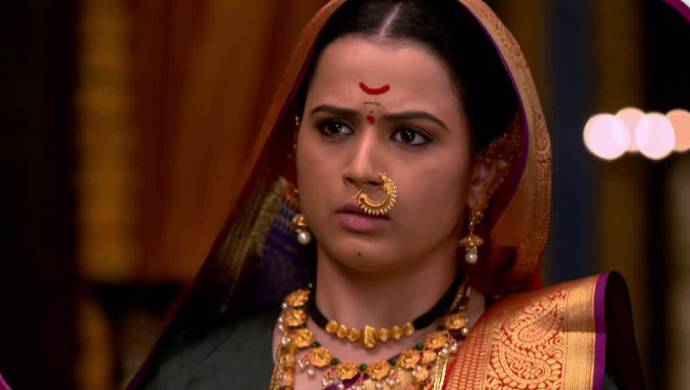 Shubhra is the perfect homemaker but someone in history held the reins of an entire fort! The queen of Maratha kingdom, Yesubai, was Sambhaji’s wife and a woman who was brave and fought fearlessly for Swarajya, as depicted in Zee Marathi’s hit show Swarajyarakshak Sambhaji. Aside from taking care of her family, Yesubai was equally skilled in handling a sword and fighting at the battlefield! She was a woman of many talents and inspiring in every way.

Radhika from Mazhya Navryachi Bayko is what they call the ‘ideal woman’ in every way. She’s the perfect wife to her husband Saumitra, the perfect daughter-in-law to her in-laws, and the perfect mother to her son Atharva. Radhika can multi-task several responsibilities like a pro. Aside from skillfully taking care of the household, she also manages her own startup company with added responsibilities of SB company, as the newly elected CEO. They say a jack of all trades can be master of none, but Radhika truly proves otherwise!

They are all perfect, alas, only one can be chosen as the wonder woman! In who’s favor would you cast your vote?

Stream all Zee Marathi shows on your own time, exclusively on ZEE5!