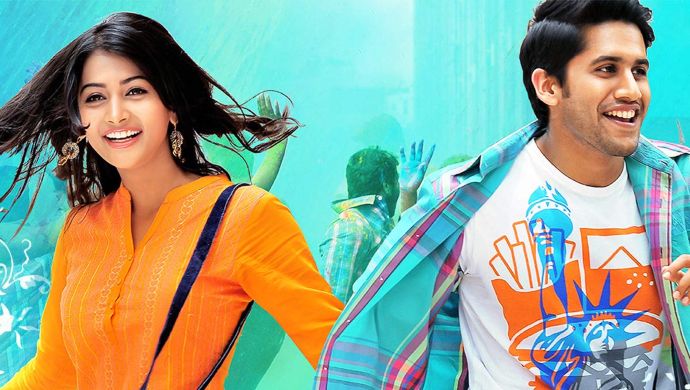 Midweek blues maybe kicking in or are lurking just around the corner. Before it gets too much to handle, we’ve got the perfect solution! The love of everyone’s life and the reigning queen of Telugu film industry, Pooja Hegde, is our saviour. If scrolling through her social media handles does not make you smile, then you need something else. So, this Woman Crush Wednesday, watch this chica’s films and drive away the midweek blues.

Pooja’s Telugu debut, Oka Laila Kosam stars her alongside Naga Chaitanya. The 2014 film is a romantic drama and revolves around two youngsters, Kartik and Nandana. Kartik is a boy next door and Nandana is a head-strong girl who would not let anyone mess with her. Kartik, who is in the same classroom as Nandana, falls for her. She refuses his proposal, but ends up marrying him – in an arranged marriage setting. How he manages to come across as Nandana’s genuine lover and win her over is the crux of the story. 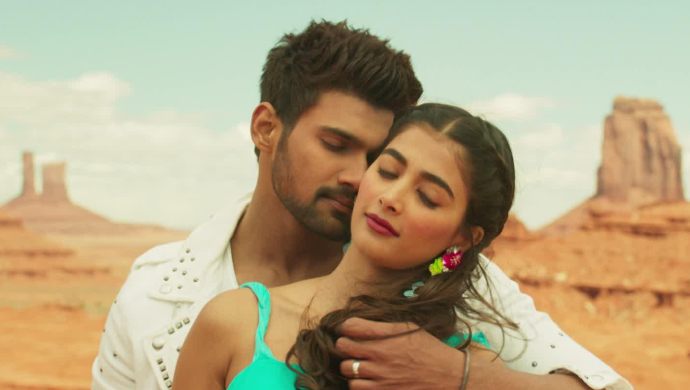 If you like Pooja Hegde, you might want to prep yourself. Because you will fall in love, deep and hard, with Soundarya Lahari from Saakshyam. This science-fiction film, also starring Bellamkonda Sreenivas, is complete entertainment. Apart from great technical aspects, story and beautiful locations, the lead characters stand out. Pooja, as the god-woman and teacher of Indian mythology and culture, will make you want to be around her all the time. 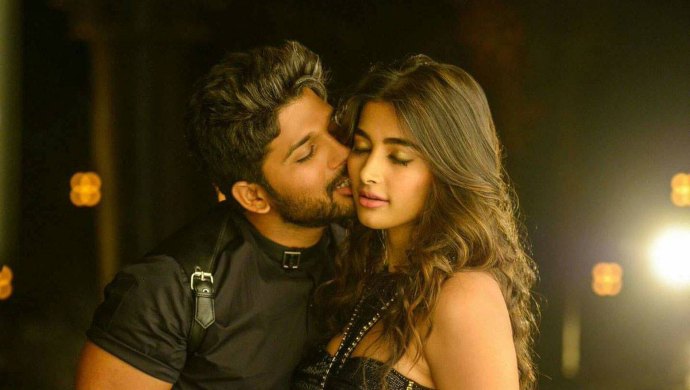 We all know that Allu Arjun is hailed as the Stylish Star of Tollywood. In Duvvada Jagannadham, he gets the perfect stylish actress in Pooja Hegde. If your eyes are in need for some rest, watching this film might help. Allu Arjun is a godman who turns into an undercover agent and Pooja is a brat who gets what she wants, by hook or by crook. Watch the stylish star with his stylish love interest, the film is the perfect way to take off the stress and take some rest after a long day. 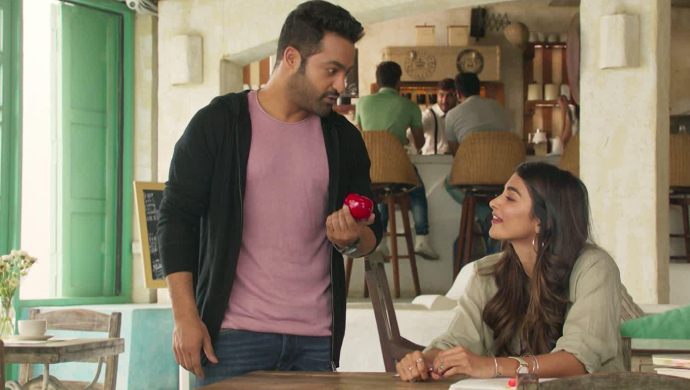 Trivikram Srinivas’ Aravinda Sametha Veera Raghava stands out for many reasons. Although the film is hailed to be Jr NTR’s flick, it is important to acknowledge the woman who helped him face his fears and fight his battles. Here’s the tea! The title of the film starts with the name of its leading lady and so, it isn’t hard to guess her importance in the story. Aravinda, as a regular college-going girl, is truly a new-age girl we can look up to and learn from.

Stay tuned until next Wednesday, where we bring more ways of escaping the blues. In the meantime, read about your favourite stars and watch Vijay Deverakonda in Geetha Govindam on ZEE5.