The Central Board of Secondary Education (CBSE) announced the evaluation and admission criteria for the current batch attempting class 10th board exams earlier this month. Adhering to the guidelines mentioned in the National Education Policy 2020, the board now allows children to choose any subjects of their choice across streams. As the country currently faces […]

The Central Board of Secondary Education (CBSE) announced the evaluation and admission criteria for the current batch attempting class 10th board exams earlier this month. Adhering to the guidelines mentioned in the National Education Policy 2020, the board now allows children to choose any subjects of their choice across streams.

As the country currently faces the peak of the second wave of the COVID-19 pandemic, exams were postponed, cancelled, and scheduled to be online by institutions across the country. The class 10 CBSE board exams were also cancelled in the wake of the situation.

What Do The Guidelines Say?

According to the notification released by CBSE, it was mentioned that “as per the scheme of studies of the Board, students are allowed to offer any combination of subjects without any streaming, hence, schools should also follow the same.”

For many years, class 11 and 12 education is considered a turning point in an Indian student’s life, with almost every important academic decision being affected by the performances in senior secondary exams. Indian students often faced immense challenges due to the outdated education system, and maybe this is the change that we have been looking forward to for years.

The Indian education system since long has been highly based on rote learning rather than facilitating application-based learning. In a country that viewed class 11 streams in a hierarchical order with the Arts always considered for the academically challenged, this move definitely paves the way for a different outlook towards education.

Also Read: How To Get Admission In A Good Law School In India

According to the policy, students joining class 11 can choose a minimum of 5 subjects, with 4 compulsory electives that can be chosen across streams and 1 compulsory language subject of their choice. The Board also offered a rather huge list of subjects that can be chosen – it surely does seem exciting to get to select subjects that one would ‘want’ to learn rather than having to learn compulsorily.

Why Is The Step Progressive?

Indians have a popularly problematic view on education that is quite regressive and biased. Apparently, the guidelines released by the board are not entirely new, and students have had the option to choose subjects beforehand as well. But not many schools offer such a wide range of subject combinations, so the student had restricted access to education. 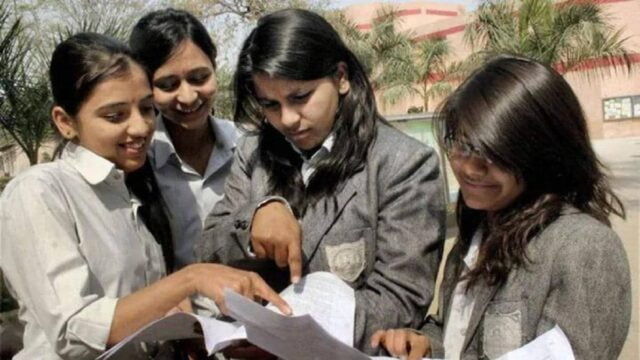 From here on, the board has also allowed students to choose the subjects even if the school does not offer the subjects. While it is still unclear as to how the process of learning will pan out in this scenario, it will help a lot in bridging the gap between the three popular streams in education – Science, Commerce, and Humanities (which Indians consider in a hierarchy, in the same order).

A student who does well academically was expected to pursue subjects in Science, but even then did not have an internal choice in the subjects. The mandatory subjects might not even be used productively in the future by the student depending upon their academic lineation! The unfair practice in fact also leads to several students losing the will to learn and resort to rote learning.

As the country braces for an education system more suited to undergraduate and postgraduate regulations, giving the students a choice helps them choosing based on their interests, rather than having to choose out of the lack of options. Undoubtedly progressive, the elective method also allows the student to explore their interest and hobbies, by integrating academic and co-curricular activities, giving equal importance to every subject. 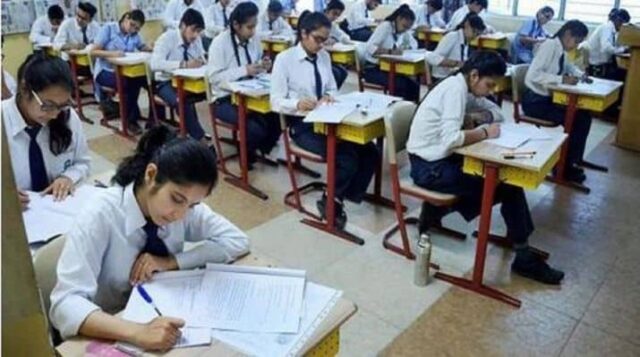 While it does seem too good to be true, the notification clearly aims to provide a well-integrated education system for the youth. With colleges also starting to offer courses like Liberal Arts, the future of Indian Education does not seem so bleak after all.

What are your opinions on choosing electives in grade 11? Let us know by commenting below.