Kumkum Bhagya is all about the fairytale romance, however, just like every fairytale, this had tons of obstacles to overcome. Here’s taking a look at some incidents that prove Kumkum Bhagya is an apt title for the show.

Kumkum Bhagya is a story of love, romance, revenge and happy endings. However, there are various twists and turns in this simple story of love. The fairytale romance started with Abhi and Pragya however later they got separated. But since their ‘Bhagya’ is woven with each other, they reunited after 20 years. There have been several instances when destiny has brought them together despite them parting ways. Not only them, ‘fateful incidents’ has always been a highlight of the show ‘Kumkum Bhagya’. Here’s a look why ‘Kumkum Bhagya’ is an apt title for your favourite ZEE show.

Kumkum Bhagya took a big turn when Abhi decided to get married Meera. While we all thought it is an end to Abhi and Pragya’s story, destiny brought them together in a jewellery shop where they fought like a family to save their daughters. On the other hand, even during several wedding ceremonies, Pragya and Abhi came close to each other as fate wanted them to know that they are made for each other. In the end, when we all thought Pragya has lost Abhi forever, destiny played a big role when it was revealed that Abhi and Meera are playing a game so that they can provoke Pragya to speak that she wants to get married to Abhi.

This is not the first time, fateful incidents have brought Abhi and Pragya together. It was a mere coincidence when Prachi and Rhea met in college and eventually it was destined that she started working with Abhi. Though at several occasion, AbhiGya almost met with each other, they finally got to know about each other when Pragya went to see Abhi in his factory. Aliya tried so hard to keep Pragya away from Abhi but their ‘bhagya‘ made them meet each other eventually.

Not only Abhi and Pragya, when Rhea wanted to teach Prachi a lesson, she tried to leak a fake video of hers, however, she ended up realising that Pragya is her real mother. This wasn’t the first time when fate directed Rhea towards her mother. Remember how she met Pragya as Prachi’s mother and got attached to her? Pragya always treated Rhea like her own child even before realising that she’s her daughter. 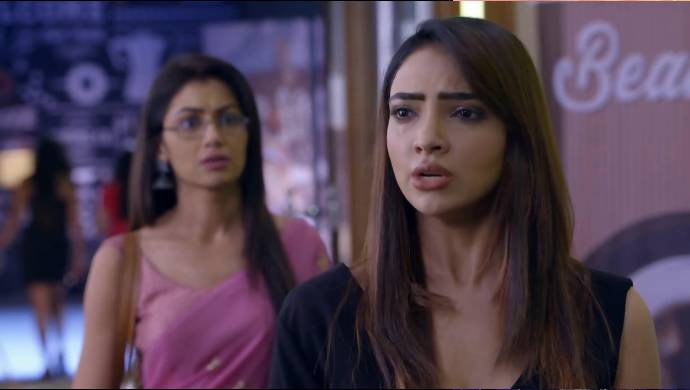 Destiny even played a bigger game with Ranbir. He was almost married to another girl when Prachi helped him and that made him realise that he loves her. They also got separated because of their families, but since they have interwoven fate, they always find a way to come back together. 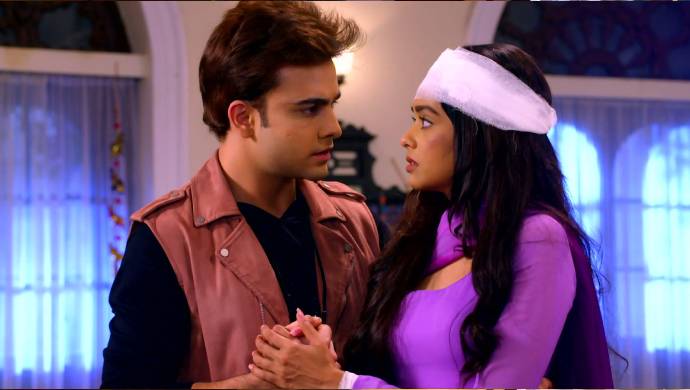