1. The Ghost In The Garden 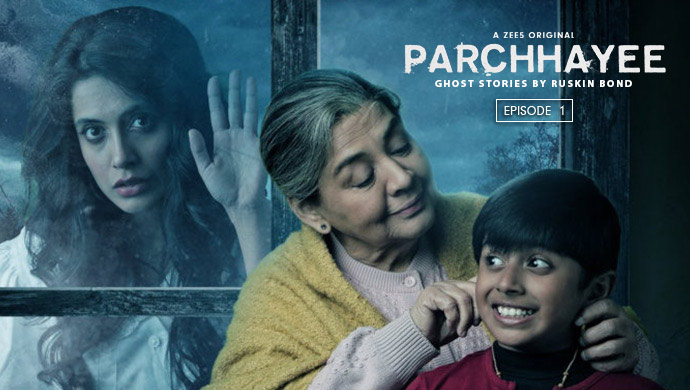 The first episode starring Sarah-Jane Dias, Farida Jalal and Kabir Sajid, is titled ‘The Ghost In The Garden’ and while the title itself is a giveaway, the episode has its spook-filled scenes. The story is about a wandering spirit named Rose, who at first doesn’t seem threatening at all as she goes about wandering and being happy. However, when children start disappearing mysteriously, she is inadvertently blamed for it.

Since we all know Ruskin Bond’s ghost stories are short and subtle, this episode has no gore in particular or any sudden disturbances except when Rose’s true face is seen as Ricky, a small boy and the protagonist, lands up under the tree she lives in. Watch the episode above if you want to get started on your Parchhayee: Ghost Stories By Ruskin Bond journey.

2. The Wind On Haunted Hill 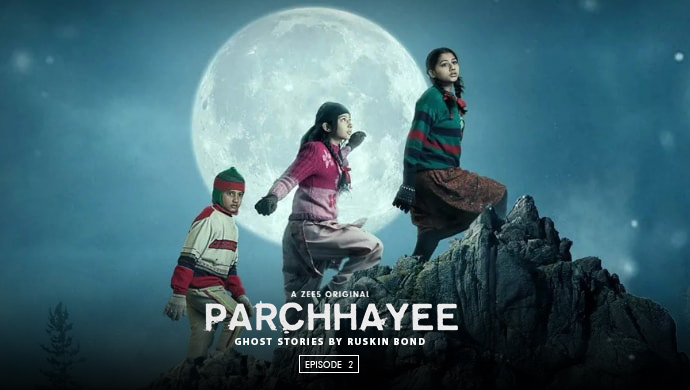 ‘The Wind On Haunted Hill‘ is a unique story that involves three children (who are siblings) namely, Usha, Binya and Suresh. Starring Dalip Tahil, Manav Vij and Sara Arjun in the lead roles, the story focuses on how Usha, who is on her way home from the market, is forced to take shelter from a storm in an old abandoned house on the way.

What she doesn’t know is that to get protection from the rains, her two younger siblings have coincidentally taken shelter in the same building. Now the main plot of the story is whether they see each other and assume the other is a ghost due to the freak lightning that is happening or are they paranormal entities in that abandoned house? To know, watch the episode here. 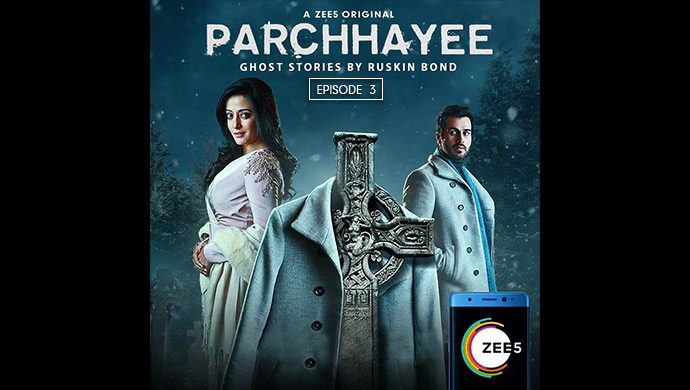 In the third chapter, called ‘The Overcoat’, we get to see Raima Sen back on screen and on our OTT platform nevertheless in a spooky avatar. She plays the character of Julie, a gorgeous and somewhat lonely girl who keeps wandering around a UK-returned Nick’s house.

He soon spots her and invites her to the party before going off to the spend the rest of the evening with her, somehow alone. While departing, Nick offers to give her his overcoat, hoping that he can meet her once again to collect it. But will she see him again? What is Julie’s story? To find out watch the third episode here. 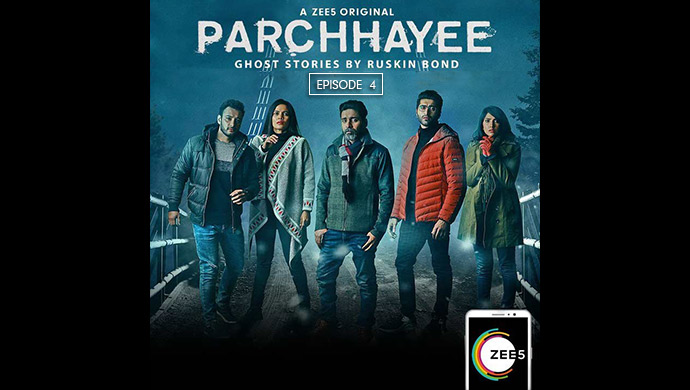 The next episode is titled ‘Wilson’s Bridge’ so you obviously would have made out that the episode is based on someone named Wilson. So a group of five people go to the hills for a vacation when one of them comes across a beautiful but abandoned bridge. One of the friends, who is curious about history, asks a local man the story about the bridge.

The backstory of the bridge is that, approximately over 150 years ago, there was a British Army Officer named Wilson, who rode on his duty horse and soon fell in love with one of the locals, Gulabi. But monogamy wasn’t in his nature and soon he started having affairs. An innocent Gulabi was unable to bear this treachery and jumped off the bridge.

He then learns that many people have claimed to spot Gulabi and people can still hear the sounds of Wilson’s horse’s hooves claiming that he is still looking for her. How Gulabi takes vengeance on this group of friends is what is the main plot of the episode. Find out what happened eventually by watching the fourth chapter here. 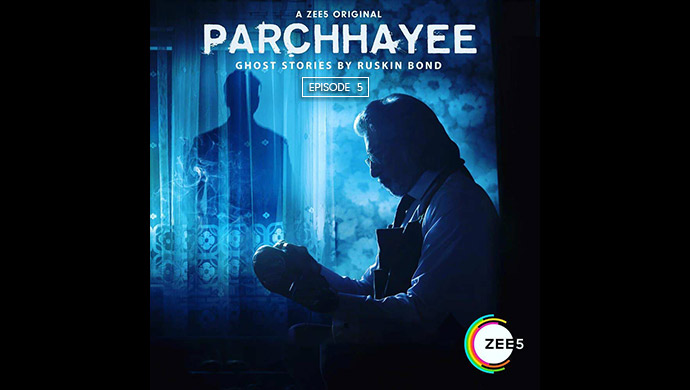 Starring Shakti Kapoor and Vikram Kochhar, the fifth episode ‘Astley Ka Intezaar’ is a story of the caretaker of the mansion of Robert Astley, the owner. The caretaker is an extremely faithful servant who has been serving the Astleys for a while. So despite his master not returning for 30 years, the caretaker continues to wait for him. While this is the reality, the caretaker cannot help but feel that his master is already in the castle. Find out how through this episode here. 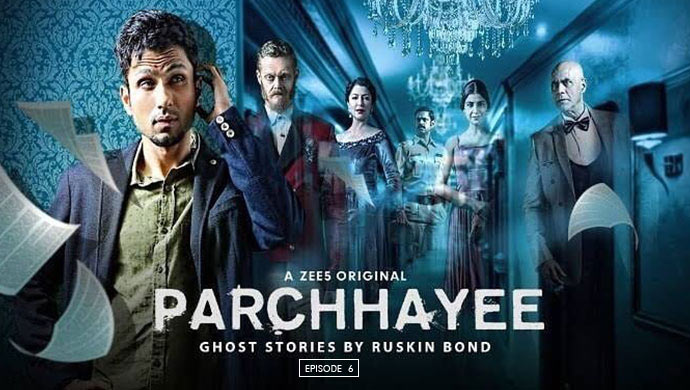 A peculiar name for the sixth episode which is titled ‘Qatl-E-Aam’ @Ritz. It stars Puneet Issar in a never- before-seen role. So the story revolves around a writer who checks into a hotel named Ritz, which is spooky enough, but the staff is spookier still.

Rahul, the writer, goes there with the aim to write something about the massacre which the hotel witnessed some 100-odd years ago. But the truth slowly starts coming to light as weird things in the hotel start playing with Rahul’s mind. Will he be able to get out of there alive and unravel the mystery that is the Ritz? Find out by watching the full episode in Kannada here. 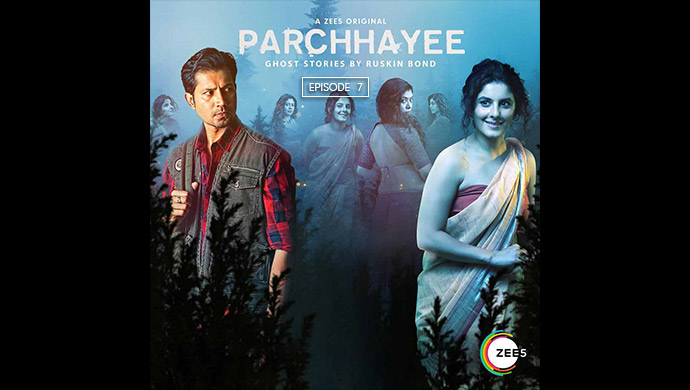 Starring Sumeet Vyas, Isha Talwar and Anurita Jha, the seventh episode ‘Topaz‘ is a mind-buster. It focuses on the life of a forest-survey engineer, Jayant, who stays in the forest with his guide Sridhar. While everyone warns Jayant to stay on the exteriors of the forest, he still ventures into the deep and befriends a lady. Eventually, the truth unfolds and Jayant questions his reality if the forest was truly his friend or a foe? If you are curious to find out watch the full episode here. 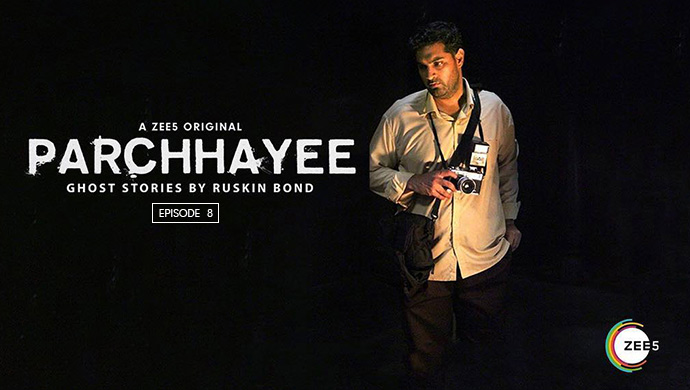 The eighth episode aka ‘Ganpat’s Story’ is about a crime scene photographer called Ganpat (played by Kunal Roy Kapoor), who comes across a rare diamond during one of his cases. However, so he finds out that a spirit named Lavani (Tannishtha Chatterjee) haunts the diamond but is ready to continue this supply of diamonds if he does exactly what she says.

While initially, this deal seems fair to Ganpat, he soon figures out that everything is not what it seems. His greed for money and lust for Lavani, dooms Ganpat, a loving family man. Find out how in the full episode here.

9. Night Of The Millenium 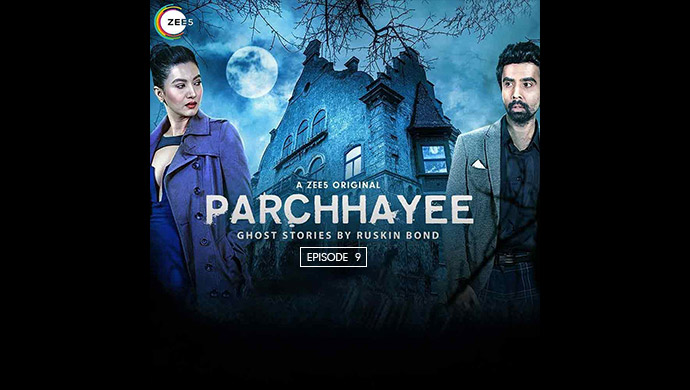 ‘Night Of The Millenium’ is the next episode in this series, which has Naveen Kasturia as Jimmy and Gauahar Khan in the lead roles. The story is about Jimmy, a person interested to purchase a property that others call haunted. Since he doesn’t believe in the paranormal world, curiosity builds up in him to check out the place one night, on his own.

He then gets acquainted to a beautiful lady in the house, who also calls herself a curious admirer. While initially nothing seems out of place to him, he enjoys her company but soon realises what is actually going on there. Want to find out what happened to Jimmy? Click here to watch the episode now. 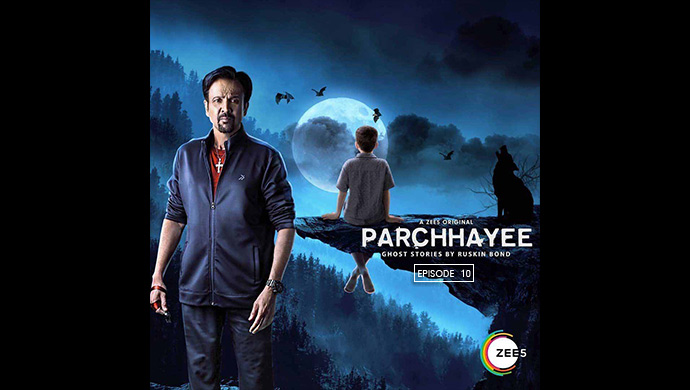 The tenth episode which is named ‘Face In The Dark’ stars Kay Kay Menon as Professor Oliver, who is a strict disciplinarian and will go any extent to teach his students. Soon, a new student named Kartik joins the school which gives Oliver the opportunity to mould him too. During this time, the boy is forbidden to cross the gate on the other side of the sports ground.

However, curiosity builds up in Kartik, who soon makes a friend called Jugal on the other side of this gate. When Oliver finds out he has to face one of the most ghastly events from his past. Curious to find out what it is? Click here now to watch the full episode.

11. Living With The Dead 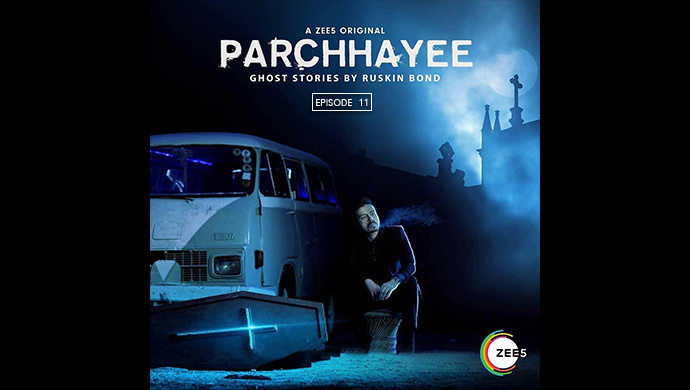 The eleventh episode that is titled ‘Living With The Dead‘, is about an embalmer who in an eerie way is an atheist too, who just does his job to make ends meet. However, one day while doing his job, that is delivering the body of a man named Richard, he realises that he has mixed up the bodies.

That’s when the spirit of Richard slowly and steadily creeps up to him in what turns out to be a dreading haunting. Does the embalmer save himself? Watch the full episode here to find out.

12. Whispering In The Dark 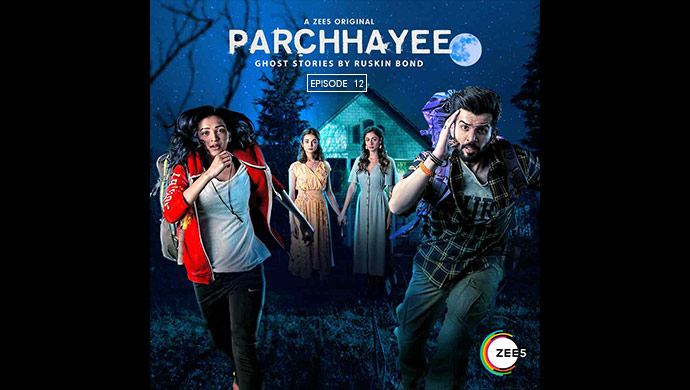 Starring Jay Bhanushali, Ira Dubey, Plabita Borthakur and Sukhmani Sadana, the season finale of Parchhayee: Ghost Stories By Ruskin Bond titled ‘Whispering In The Dark’ is about a couple, who come looking for adventure in the woods and chance upon an old cabin.

However, things start to take a drastic turn when the two hosts of the cabin, who claim to be sisters are not really what they seem. Will the couple’s love stand the test of time or will they be just another couple who gave into human desires? To know, watch the final episode here.

If you are looking for some comedy to change the mood of horror, watch the latest episodes of Comedy Khiladigalu Season 3, streaming for FREE on ZEE5.