Read to find out what took place behind the scenes and how Shoot-out At Alair actor Teja Kakumanu felt about working with Anand Ranga!

Through Shoot-out At Alair, we got to see many capable actors like Teja Kakumanu who absolutely owned the role of Akhtar Ahmed. Read to find out more about the making process of Shoot-out At Alair as he opens up about incidents from the sets, his upcoming projects and much more!

Watch the trailer of Shoot-out At Alair right here!

Also Read: Exclusive: Meka Srikanth reveals that one lesson we all can take from his character in Shoot-out At Alair

Q. Tell us your experience of working with director Anand Ranga.

A.  Anand Anna is truly a gem of a person and an excellent director. He makes every actor so comfortable on the set, and gives them the freedom to improvise. He will only explain the scene to you, give inputs as to how he wants it to be portrayed, and then give us the space to go with the flow of the character. He is extremely focused about his work and gave his 100 percent to this series. He trusted me to play the main character in this huge series with just a conviction that I fit the role. I will always be eternally grateful and indebted to him for his faith in me to play the character of Akhtar. 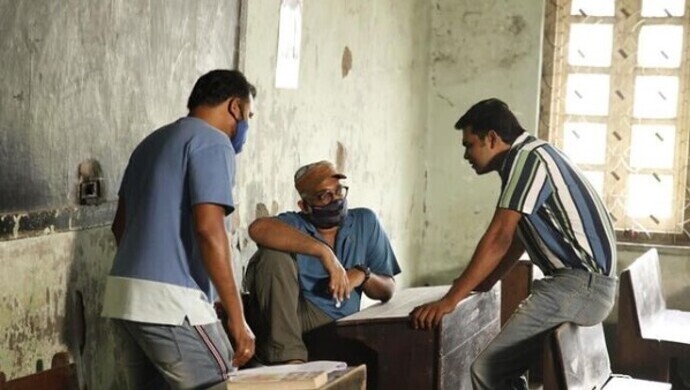 Q. Post this, do you have any projects lined up?

A. Yes, I have some very interesting projects ahead in 2021. Ironically I’m playing a cop in my next web series. Post that, I signed a couple of movies. I’m playing some interesting roles. But it’s too early to talk about it yet. So, fingers crossed.

Q. How did you feel shooting during these uncertain times?

A.  Shooting during Covid-19 was the most challenging experience of my life. It’s something none of us had done before. Everyone who comes on the set is like a brave warrior. We know that we might contact the virus but still take the risk and show up as true professionals. On that note, I would like to give a lot of credit to the production house which was totally on top of their game. Our producer Sushmita (Konidela) personally would come and monitor all the safety measures on the set and also hired some people on the set who we called ‘Covid police’, just to keep reminding everyone to wear their mask and to sanitise themselves repeatedly. Our executive producer Saranya strived to make sure all the norms were in place and the shoot took place smoothly. It is a one of its kind experience for everyone in the industry, in fact. I’m just glad we all sailed through the journey safely. 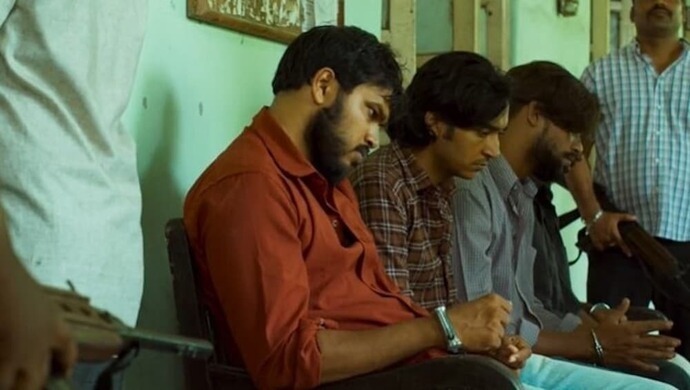 A. There was one scene where I had to shoot the cop and had some very intense dialogue, post-shooting. We were all set and rolling but when I had to shoot the gun, the gun wouldn’t go off. We did the same scene again and the gun failed again. This happened three or four times and every time I was ready with the same intensity, all set to shoot, just for the gun to fail. It was very hilarious and frustrating at the same time. Another incident was with Prakash sir in the scene where he drinks water and then spits it out. So when he spat, the water fell on my foot and sir was ready to cut the scene when I prompted him to continue and that scene got okayed. So much so that we improvised then and there where he says a dialogue- ‘should I apologise for this now’. So ya, we laughed about it after the shot and it was actually a very good scene.

Teja won all hearts with his perfect portrayal of a sought-after terrorist in Shoot-out At Alair. We can’t wait to see more of him already!

Stream Prema Entha Madhuram and many other shows like this, only on ZEE5!