How often have you found yourself trying to quit smoking and then due to an “innocent lil’ drag”, you find yourself relapsing and the next thing you know, you are at the front of the shop buying a whole packet? Feeling guilty? Or how about when you are dieting and that little piece of cake […]

How often have you found yourself trying to quit smoking and then due to an “innocent lil’ drag”, you find yourself relapsing and the next thing you know, you are at the front of the shop buying a whole packet?

Or how about when you are dieting and that little piece of cake temptingly calls you and you find yourself breaking the diet plan and end up eating a whole cake on your own.

As hilarious and exaggerated as the above-mentioned scenarios sound, they are anything but unreal. These are real-life and pretty serious issues and the name for this often-unnoticed phenomenon is; ‘WHAT THE HELL’ EFFECT.

If you have ever found yourself in a similar situation then dive in and know how you can tackle this and relieve yourself of this vicious loop.

You have to understand it as your biggest enemy against your own willpower because that is what it is. It is a cycle of regret and indulgence that repeats itself like a broken record. 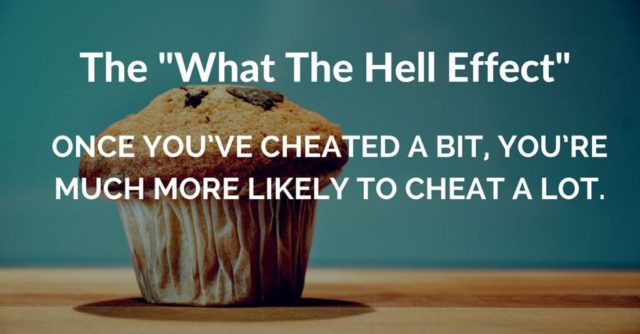 What the hell effect describes the phenomena when you are trying to cease a bad habit and due to a small break in your resistive stance, your brain further indulges in the same bad habit, powered by your guilt and shame.

Your brain justifies it like “you have already broken your streak; you might as well enjoy this now,” and then you go back for it again and again. Kelly McGonigal, explains in her book, The Willpower Instinct;

“It’s not the first giving-in that guarantees the bigger relapse. It’s the feelings of shame, guilt, loss of control and loss of hope that follow the first relapse.” 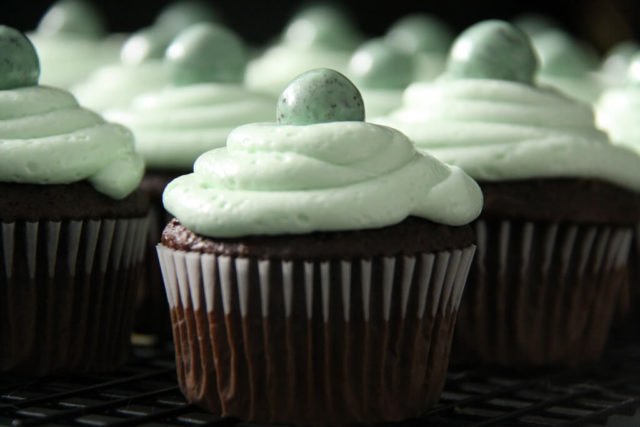 HOW TO BREAK IT?

There are few simple steps to break this slope slipping habit and to make sure that you stick to your routine.

The first step to tackle a problem is identifying it. And it takes a lot of courage to admit to it and hence you should be proud of it.

Don’t beat yourself about it and even if you slip, don’t make a big deal out of it and just accept your failures and move on. Focus on the bigger picture. 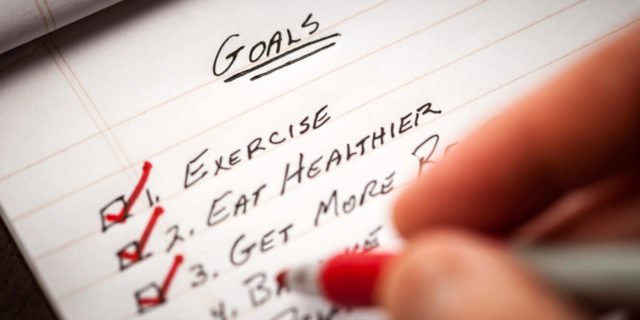 Make small and efficient goals and don’t jump suddenly in the ocean. Set your goals week-wise. If you aim for long term goals then your willpower might feel fatigued. So, taking small fragments one by one increases your chances for success.

If you complete a short-term goal then celebrating it gives you strength and motivation to carry on. For example, if you stick to your diet for a week or so then on one weekend you can reward yourself by buying yourself a dress that you wish to fit in.

Same goes for the time when you make a mistake. Instead of relapsing do a good dead, like planting a sapling or feeding the stray dogs. Doing good deeds boosts your willpower.

Trying to break a wrong habit is amazing in itself. And it is a long journey so failing is a part of it but what matters is the fact that you get up and move on. Make it your Everest, understand it and then never slip the slope again.