All you need to know about Half Full actor Vikrant Massey.

Vikrant Massey is one of the finest Indian actors in the Bollywood industry. He is well-known for the emotions that he portrays in his movies and his dialogue delivery that strikes a chord with the viewers. His acting trajectory from the small screen to the big screen has been a successful one.

Vikrant Massey was born on 3 April 1987, to Jolly and Meena Massey in a Roman Catholic family. He has one elder brother named Mohsin Massey.

Vikrant attended St. Anthony’s High School in Versova and completed his further studies from R. D. National College of Arts & Science in Bandra, Mumbai. Massey has been trained as a ballet dancer under the reputed choreographer Shiamak Davar. He took up performing arts and forayed onto the stage with dancing and theatre performances at the age of seven. The actor enjoys travelling, playing cricket and video games.

He is engaged to his long-time girlfriend Sheetal Thakur.

Vikrant Massey made his debut on television in 2004 with Kahaan Hoo Main. Vikrant is a trained dancer, and first appeared on Dhoom Machao Dhoom as a choreographer in 2007 and then in Dharam Veer (2008) and Balika Vadhu (2009-10).

Thank you team @adeathinthegunj for this mind numbing gesture. 🙏🏽 Thank you for this opportunity. ❤️ #shukr @honeytrehan @konkona

Vikrant has bagged roles in extraordinary movies, showcasing his acting prowess. He starred as Ranveer Singh’s best friend in the 2013 film Lootera. He has featured in movies with an ensemble of brilliant actors like Switchh (2014), Dil Dhadakne Do (2015) and in 2017 with movies like A Death In The Gunj, Half Girlfriend, Lipstick Under My Burkha and Half Full (2020).

He played a prominent role in Ramprasad Ki Tehrvi (2019) and has movies like Chhapaak, Cargo and Dolly Kitty Aur Wo Chamakte Sitare in his kitty for the year 2020. His upcoming movies include Ginny Weds Sunny, Yaar Jigri and Haseen Dillruba, giving the viewers a lot to look forward to. 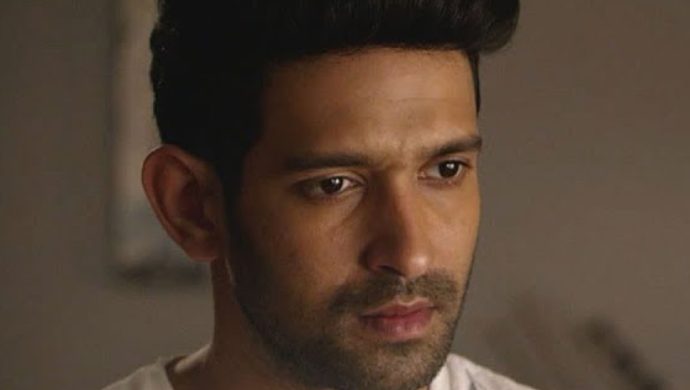 He has been a part of various television commercials such as Zatak Deo, Cadbury, FINOLEX LED, Nescafe, Khazana Jewels, Samsung Galaxy, Cornetto and Idea 4G. 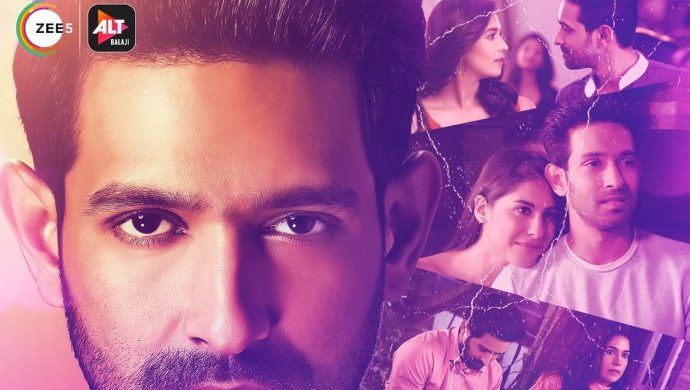 2018: Filmfare Awards for Best Actor (Critics) (A Death In The Gunj)