Unhinged is streaming on streaming on ZEEPlex. Here are some reasons why you should watch the road rage thriller of Russell Crowe.

Russell Crowe’s film Unhinged has finally premiered after a long wait on ZEEPlex. The Road Rage thriller not only scares the audience but also gives out a strong message. The film is directed by Derrick Borte, from a screenplay by Carl Ellsworth. It is one of the first few films to have a theatrical release worldwide after a long time. However, you won’t have to leave your house to watch it as it is now streaming on ZEEPplex. Take a look at 5 reasons why you should watch Russell’s Unhinged.

Unhinged is a film about a road rage that takes place between a psychopath and a single mother. The story begins with a woman dropping her son to school and having a bad day. A man does not move his car even after seeing the green signal and she starts honking at him. The man’s life has left him feeling powerless and invisible. Turns out he is a psychopath and decides to ruin her day. As he decides to teach her a lesson, he starts killing a lot of people and hurting the people she loves. The scenes in the film are nerve-wracking and scary. Russell Crowe‘s character Tom Cooper kills people in daylight and that would surely bring you goosebumps. 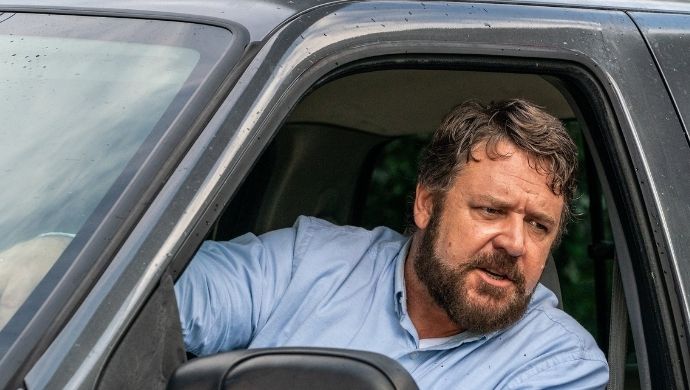 Also Read | Ahead of The Release of Indian Black Widows, Meet The Counterparts from Finland, Czech Republic, Scandinavia and Spain

In the film, Caren Pistorius’ character Rachel Flynn is seen running away from the psycho man’s road rage. Throughout the film, you will see that Tom Cooper is stalking her and her friends and family at the same time. You are focusing on Rachel while he has already planned his next move. In the trailer, you will see that he steals her phone and meets her friend who he eventually kills. He will be seen doing things you would have never expected. If you’re looking to watch something that is as close as a horror film, Unhinged is the movie for you. 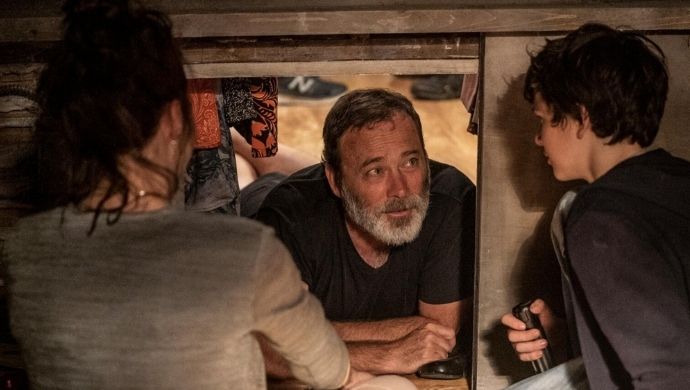 The film has extremely strong dialogues. It gives out a message that men in anger could do anything which should be stopped. At the beginning of the film, you will see a series of newsreels of various road rages that have taken place worldwide. Tom Cooper tells Rachel he sympathises her relationship with her ex-husband. He constantly makes her realise that she was also one of the major reasons for her divorce. 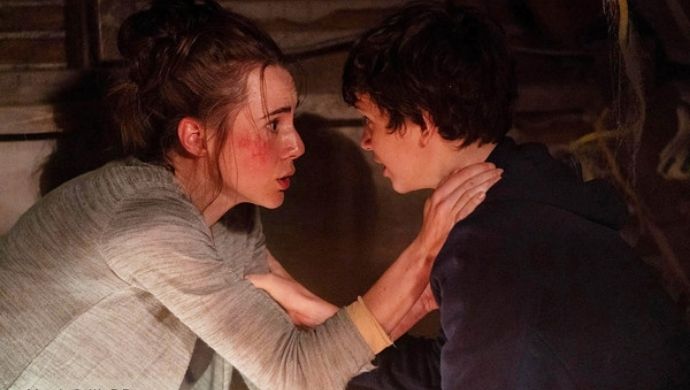 The film directed by Derrick Borte stars actors like Russell Crowe, Caren Pistorius, Gabriel Bateman, Jimmi Simpson and Austin P. McKenzie. The actors have given a commendable performance. The road rage looks extremely real because of the acting of Caren Pistorius and Gabriel Bateman. Russell Crowe’s performance as the psycho man Tom will keep you hooked to the seat. He has managed to keep his character scary as well as sympathetic at the same time. 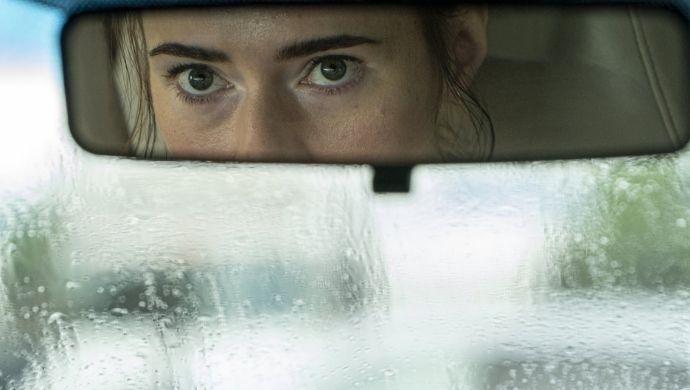 Watch Unhinged only on ZEEPlex!