Udit Narayan Birthday Special: Check Out The Singer’s Evergreen Songs From Bollywood As Well As Other Genres

Udit Narayan’s evergreen songs will always be remembered. Take a look at some of them here:

Playback singer Udit Narayan is said to be one of the most talented singers in the Indian music industry. He has essentially sung in Bollywood but also has an elaborate discography in Telugu, Tamil, Malayalam, Kannada, Odia, Nepali, Bhojpuri and Bengali industries.  In his two-decade-long singing career, he has won millions of hearts all over the world. He won Padma Shree, Padma Bhushan and many awards for his melodious tracks. Udit Narayan celebrates his birthday today on December 1. The singer turns 65 today. On the occasion of his birthday, let us take a look at some of his evergreen songs from different genres and languages.

Best of the 90’s Bollywood

Udit Narayan has sung for many Bollywood films. His songs in the 90s were not only groovy but also had some good lyric. His songs in Anil Kapoor‘s Beta, Dhak Dhak Karne Laga and Koyal si Teri Boli, have a huge fan following even today. He sang the song Ho Nahi Sakta in Ajay Devgn’s Dil Jale. In Anil Kapoor’s Humara Dil Aapke pass Hai, Udit Narayan’s song bought all the romantic feel to the movie. His song Nahi Hona tha in Shah Rukh Khan’s Pardes garnered him a huge fan following. 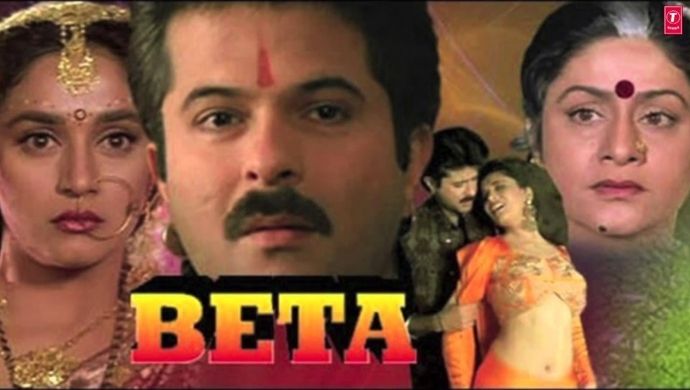 Sai Baba’s Toote toh Toote khilone music video is one of the most popular religious albums. Udit Narayan lent his voice for the song. Songs like Utho Sai Aankhein Kholo and Brahmaand Nayak Sai Baba made him popular amongst the devotees of Sai Baba.

Hritik Roshan‘s Super 30 had some really good songs. One of them was Udit Narayan’s Jugraafiya. His melodious voice went so well with the visuals of Hritik and Mrunali that the audience loved the song. In Akshay Kumar’s Entertainment, he sang the song Teri Mahima Aprampar. In Sunny Deol’s movie Mohalla Assi, he sang the song Soch Mein Antar.

Udit Narayan not only gave his vocals for Hindi songs but in many other Indian languages. He sang songs for films like Rajani, Dheemanku, Addirindayya Chandram, Boss, Milana and Meravanige and many more. Udit Narayan has 36,000 songs in 36 different Indian Languages.

Listen to Udit Narayan’s songs only on ZEE5!