Bollywood singer Udit Narayan is celebrating his 65th birthday today. Here are some interesting facts about the iconic singer that you will enjoy reading.

Legendary Bollywood singer Udit Narayan is celebrating his 65th birthday today. In his more than two-decade-long musical career, the singer has delivered an innumerable number of hit tracks, and has an enviable discography to himself.  To celebrate this legendary singing icon’s birthday, here are some lesser-known facts about him.

1. Udit Narayan’s father, Hare Krishna Jha was a farmer. He got the signing gene from his mother Bhuwaneshwari Devi who was a renowned folk singer.

2. Even though, Udit Narayan has sung over thousands of songs in Bollywood, his singing career began on Nepali Radio. He soon came to Mumbai to pursue his dreams of becoming a Bollywood singer. 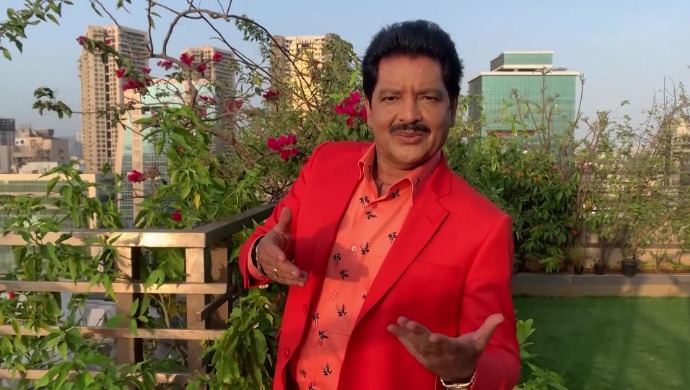 3. Udit Narayan’s love for singing also helped him meet his wife, Deepa Narayan. The two has sung plenty of songs together and met in 1979 while recording a Nepali album titled Hamro Geet. The two eventually got married in 1985.

4. After coming to Mumbai to pursue a singing career, Udit Narayan trained at the Bhartiya Vidya Bhavan in classic music for six years.

5. Udit Narayan has sung over 15,000 songs during his long musical journey and continues to lend his melodious voice for upcoming projects.

6. Udit Narayan was also lucky enough to sing alongside music legends such as Mohammed Rafi and Kishore Kumar. 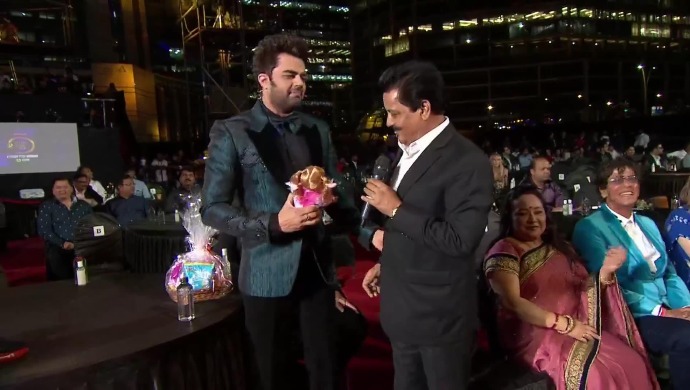 7. In his successful musical career, Udit Narayan has won five Filmfare Awards. He is the only male singer to have received an award in three  consecutive decades (the 80s, 90s, and 2000s). In 1988 he won two awards for the songs – Papa Kehte Hain and Mehandi Laga Ke Rakhna. In 1997, he won a Filmfare Award for Pardesi Pardesi. In the year 2000, he won the prestigious award for the song, Chand Chupa Badal Mein, and finally in 2002 for the song Mitwa.

8. Apart from his unmatchable glory at the Filmfare Awards, Udit Narayan has also won 3 National Awards. He was also awarded the Padma Shri Award in 2009 and the Padma Bhushan Award in 2016.

10. In 2001, Udit Narayan won the Prabal Gorkha Dakshin Bahu Award by the king of Nepal Late Birendra Bir Bikram Shah Dev for his outstanding contribution to the Nepali music industry.