This Is How Zee Marathi Shows Are Accommodating The Senior Actors Like Rohini Hattangadi, Achyut Potdar

This is how Zee Marathi and Zee Yuva shows like Maza Hoshil Na are trying to make senior actors the centre of attention.

Everything was perfect and smoothly moving in the world when the deadly Coronavirus struck. The virus brought everything to a halt, be it the production, manufacturing industries, or the entertainment industry. As per the reports and the research was done by far, the doctors have suggested that the virus is treatable. But it can still harm the people who have a weak immune system, which means the kids and the elder people. This is why even when the entertainment industry resumed post the Unlock 1.0, the senior actors were requested to stay at home. A leading daily reported that the senior actors led by Rohini Hattangdi had filed a petition and soon they would resume shooting on sets with others.

When the actors complained about the lockdown affecting their mental and financial situation, the court proceeded in their favour. But until then, the producers of the show have made sure that these actors, who play prominent roles, are included in the daily episodes. How is this possible? Well, the advanced technology and shoot-from-home techniques have aided the producers of the shows.

For example, in the show Maza Hoshil Na, we saw how Appa (played by the veteran actor Achyut Potdar) was accommodated in the storyline. He has scenes that are shot from home and edited with the sequence of the story. In the recent plot, Appa’s character has become the most important! 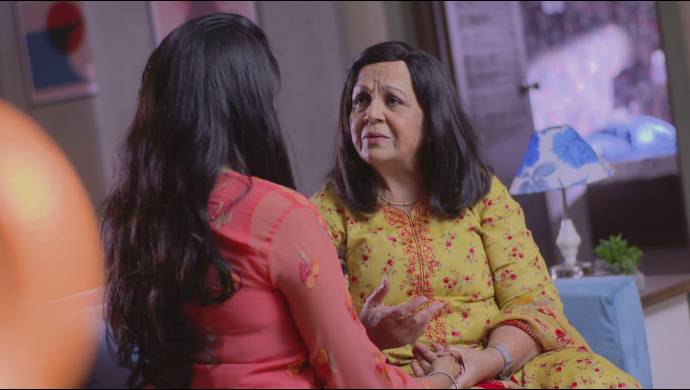 Similarly, in Zee Yuva’s Doctor Don, Monica’s Aai (Rohini Hattangdi) video calls them and talks to them. She tries to bring Monica and Deva closer. This makes her an important part of the show as well. The main idea is to give them as much importance as earlier. 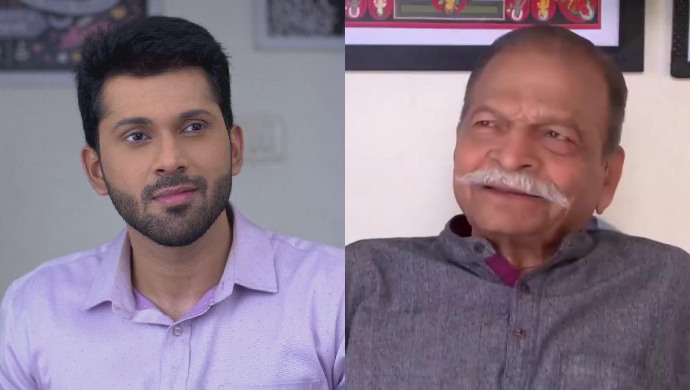 In one of the other Zee Marathi shows Agga Bai Sasubai, Asawari’s father-in-law Ajoba’s voice and calls are incorporated. Just because Ajoba (Ravi Patwardhan) can’t be present on the sets does not mean his character should be cut off.

We love how Zee Marathi shows have taken up this unique way of making the senior actors feel important! Can’t wait to see them on screen again? Stream older episodes of the Zee Marathi and Zee Yuva shows on ZEE5 now!