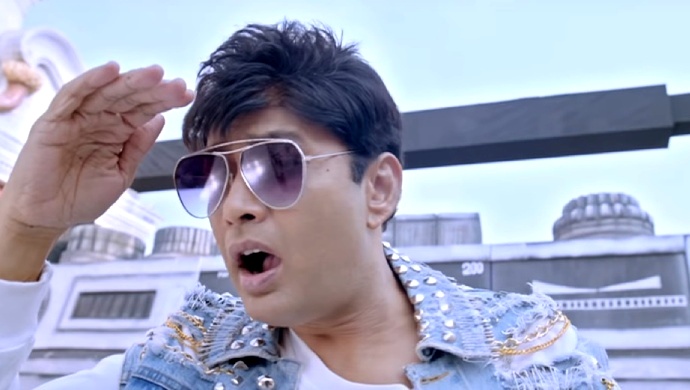 A Still From The Song Elli Kaan Ellikaaneno

Raambo 2 is a comedy-thriller film directed by the talented Anil Kumar. In the lead roles are Sharan and Ashika Ranganath, who play Krishna and Mayuri, respectively. While the direction and story are up to the mark, the background score is tailormade to suit all moods.

In the colourful song Elli Kaan Ellikanneno, Krishna’s character is introduced. You’ll be interested to know that there are five famous actresses from K-Town, who have been featured in it. All of them, including Sruti Hariharan, have worked with Sharan previously.

To know who they are, watch the film here! You won’t be disappointed: 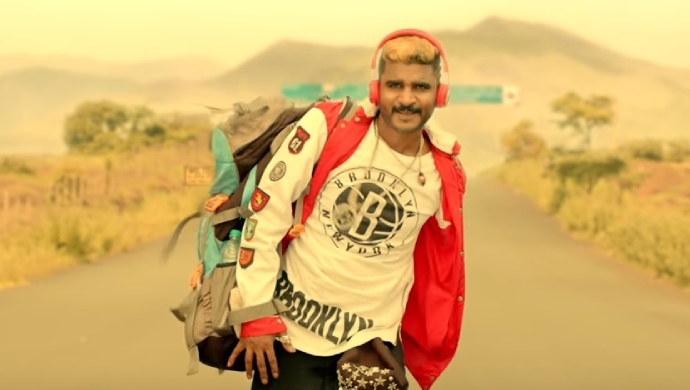 All Chikkanna fans will love this rap song because it has been sung by him! Also, this song marks his entry (as DJ) in Raambo 2. Arjun Janya backed up this ‘rapper in making’ with some intense music. 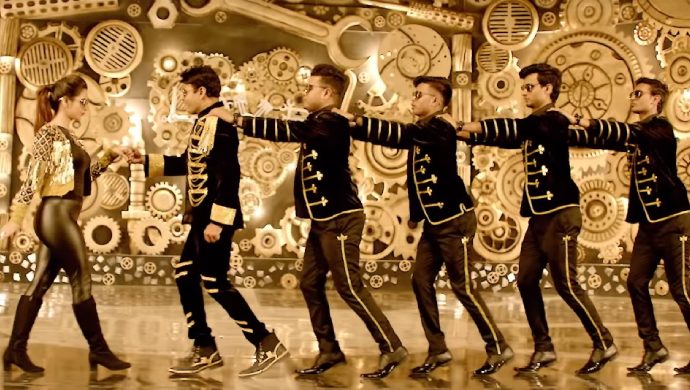 Coupled with Arjun’s fab music, Vijay Prakash sung this romantic party number. In the movie, Krishna and Mayuri get romantic feels on their road trip in this song. 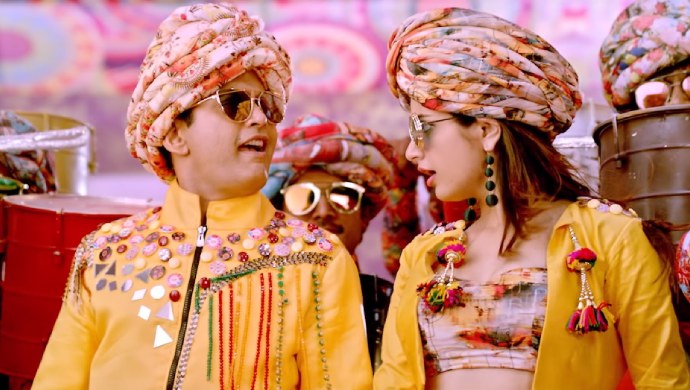 One of the most viewed songs on a prominent social media platform is Chuttu Chuttu. Not only can we see Namma Sharan breaking a leg to this dreamy song, but the backdrops, costume and the beautiful Ashika Ranganath may way for a good dance number. Don’t you think? 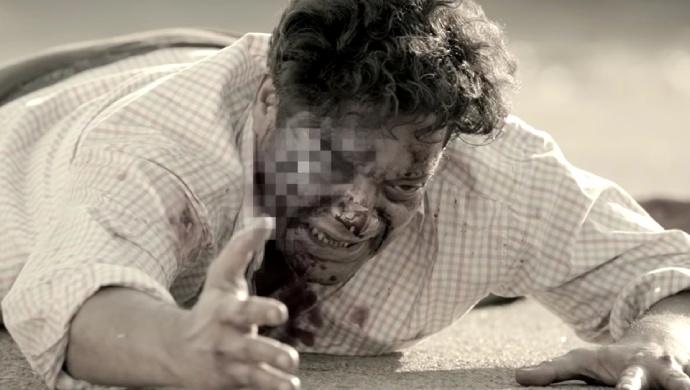 P Ravishankar In A Still From The Song Bit Hogbeda

It’s the only emotional song in the film but it is worth listening to because it looks at the grief of a father, who lost his child. Singer Mehaboob Saab has done a marvellous job in striking the right chord with the audience. So if you are ever feeling under the weather, give this song a listen. 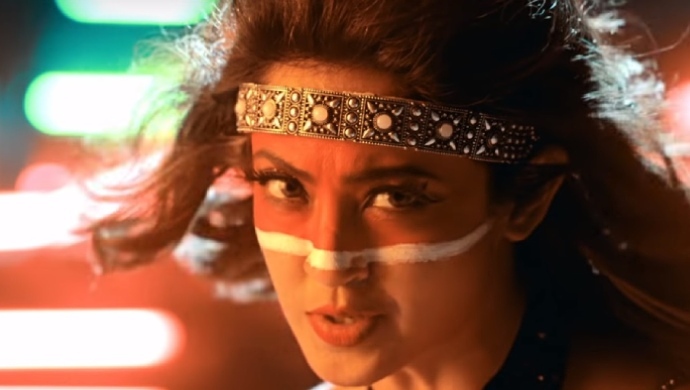 Aindrita Ray In A Still From The Song Dum Maro Dum

Singer Aditi Sagar has done a great job on this upbeat song. The best part about the track is a special appearance from the one and only Aindrita Ray. Watching her will make you bring out your dancing shoes!

With a music director like Arjun Janya, nothing can go wrong to any movie he puts his hand in. Don’t listen to me, go and see the movie to see the timing and placement of the songs for yourself.

Which soundtrack won your heart? Your comments are awaited in the space below.