#TBT: 5 Scenes From Ravi Teja-Shruti Haasan’s Balupu That Will Bring A Smile On Your Face 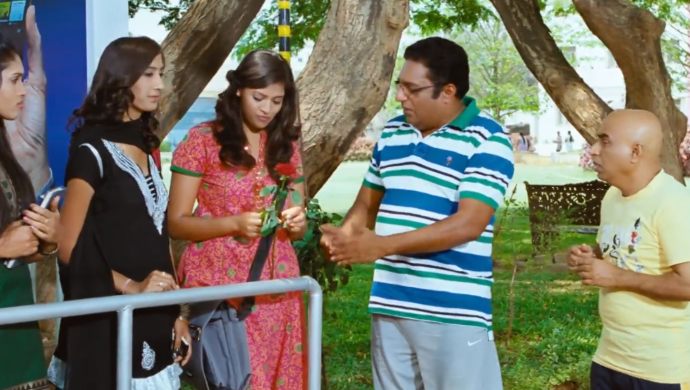 Ravi Teja is more an entertainer than an actor. He can set the mood right and make everything hilarious by just being himself. His 2013 film, Balupu, also starring Shruti Haasan at her craziest best is our personal favourite. Today, we list down the scenes that make us laugh out each time.

We meet Mohan Rao (Prakash Raj) at the police station, who is under arrest for eve-teasing. A man who has a son young enough to be married, goes out to ‘get girls’. Sounds weird? But what else could he do if his son wouldn’t accept any girl to marry him. Poor father, isn’t he?

2. Let's do something crazy 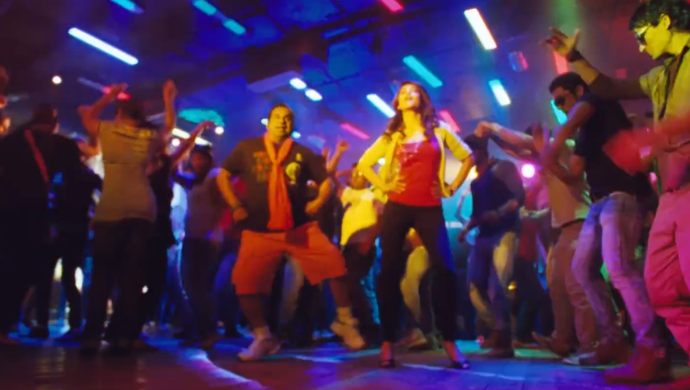 The introduction to Shruti and Crazy Mohan (Shruti Haasan and Brahmanandam) is rather interesting. They dance to Oppa Gangnam Style and make people ‘bakras‘ to their plans for satisfaction. This duo as is good as crazy gets. 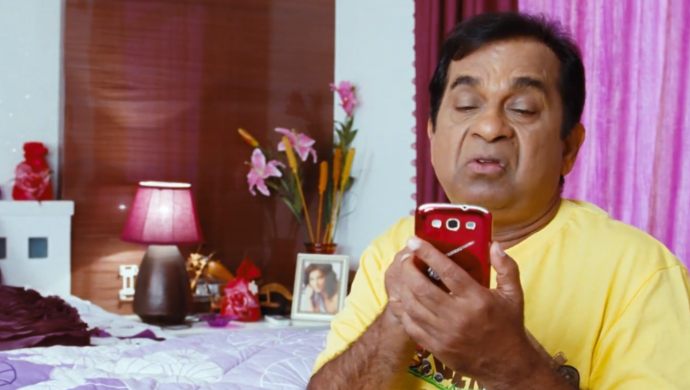 Shruti makes guys fall for her and Crazy Mohan helps torture them through uber sweet and ultra-romantic texts. He gets them each time and hence, they become his ‘stupid fellows’. But when Ravi texts him “Rey Pulka, stop with your unnecessary drama”, poor Crazy Mohan thinks who has been the ‘stupid fellow’ all along. 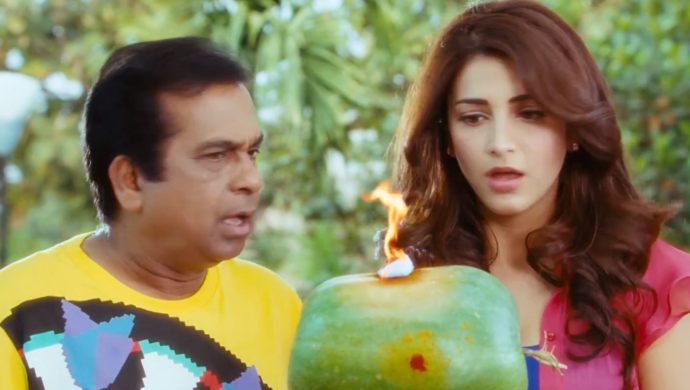 At one point, Shruti and Crazy Mohan have had enough of being the prey, as opposed to being predators, and decide to put an end to it. What better way than revealing about one’s affair at home, right? But Shruti is welcomed by Mohan Rao with an innocent smile, eyes full of happiness and a ‘gummadikaya‘ to top it all. This makes her believe that there is no winning from this crazy family. 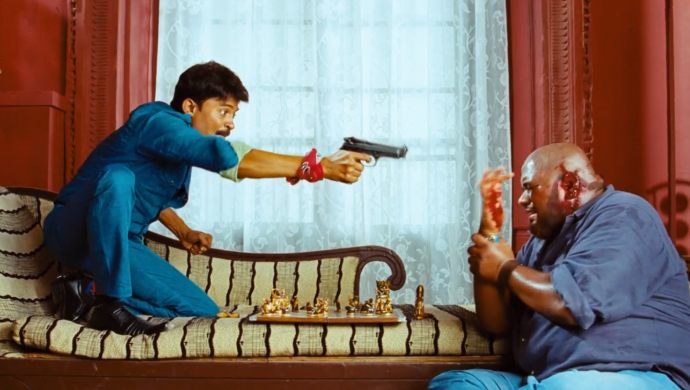 Kashi (Shafi) is physically/aggressively old enough. He kills one of his goons because he touched the king on his chessboard. But he is mentally young. So when his father, another don, tells him to not kill people randomly, he agrees and starts singing the ‘jingle bell’ song. It’s a little dark but it’s still humorous.

What’s your favourite scene? Did we get it or miss it? Let us know below. Also, find more comedies like this one on ZEE5.