Taish: Rohan-Aarfa Vs Pali-Jahaan: Which Taish couple do you like more? VOTE

Rohan & Aarfa and Pali & Jahaan are two couples from ZEE5’s new Original Taish. While both the couples add a hint of romance to this gruesome story, which couple is your favourite?

Taish is the latest ZEE5 web series/ film that has become a hot topic of discussion. Even though this new ZEE5 Original is a crime thriller, it has plenty of romantic moments that will melt your heart. Rohan & Aarfa and Pali & Jahaan were the two couples whose love strove for a better life but lost in the end. So if you are debating who your favourite Taish couple is, let us help you out a bit. Here are some of the best Rohan & Aarfa and Pali & Jahaan moments in Taish.

When Aarfa reunites with Rohan 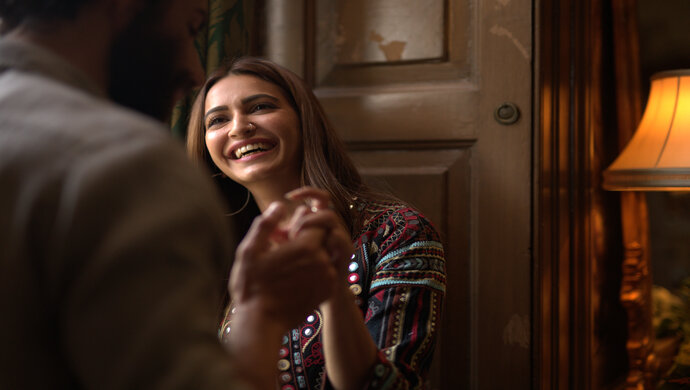 Rohan and Aarfa’s final meet at their hospital is awkward for sure. Many things were left unsaid and they departed on a not so happy note. But when Aarfa finally arrives at the Kalra house, Rohan is equally surprised and happy to see her. They huddle together in a quite spot and express their joy through their witty banter. Aarfa’s smile is enough to express her happiness about reuniting with Rohan.

When Rohan leaned on Aarfa after his panic attack 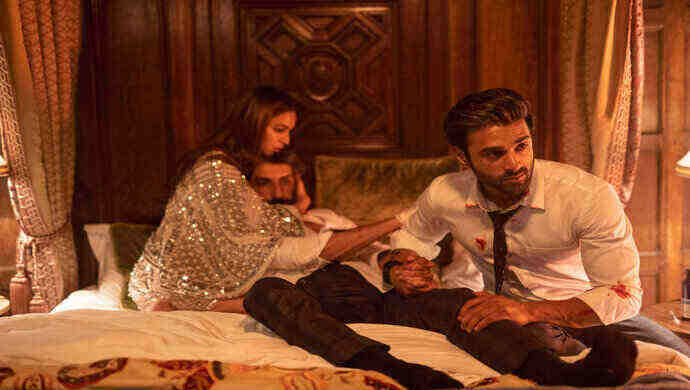 Aarfa is no less than pillar of strength for Rohan through every tough situation. She is his vocal supporter and makes sure that she corrects him whenever Rohan is about to do something wrong. When Rohan sees Kuljinder at the party and recalls his traumatic past, he suffers from a panic attack. Aarfa is right by his side to soothe his pain and makes sure that Rohan does not feel lonely.

When Rohan and Aarfa take a break 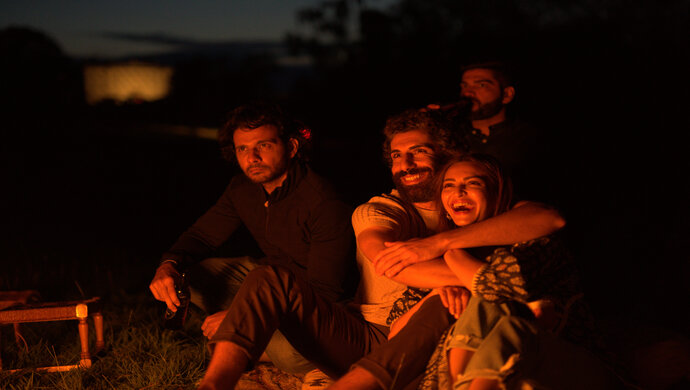 After being confronted by Pali and his goons, the entire Kalra family is stressed. The youngsters sneak some time in this stressful situation and enjoy a bonfire a night before the wedding. During the bonfire, Rohan and Aarfa forget their grief and enjoy with everybody else. They also make sure to cuddle up in the cold English weather and add another moment to their #couplegoals album.

When Jahaan is at Pali’s place 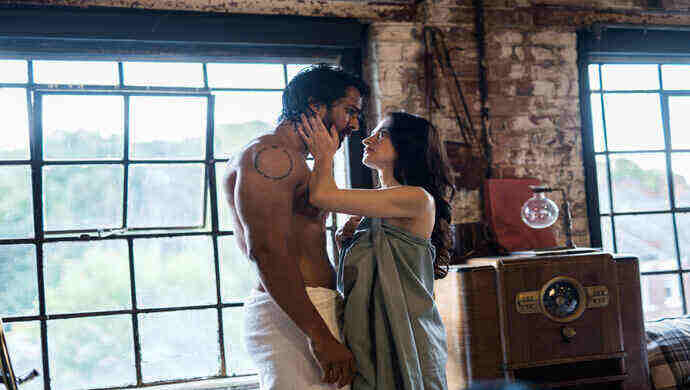 Even though Jahaan is married to Kuljinder, her happiness lies in Pali. It is visible right from the uneasiness she feels at Kuljinder’s house and the sigh of relief she breathes at Pali’s place. In this picture, Pali wants their fling to end, but Jahaan is determined to make it work. She is ready to sacrifice it all to be with Pali and spend her life with him. 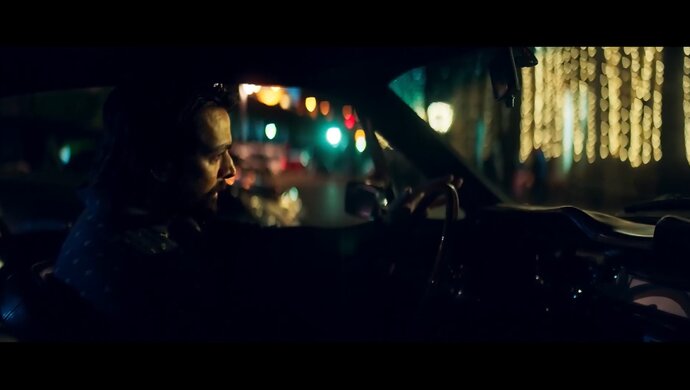 Pali and Kuljinder are two brothers who love each other but are ready to kill one another for their own motives. Pali and Jahaan’s love story is stuck between this sibling rivalry. Moments before Pali is about to crash Kuljinder’s wedding he is gathering all his strength to show his love to the world and most importantly to his brother.

When Jahaan meets Pali in jail 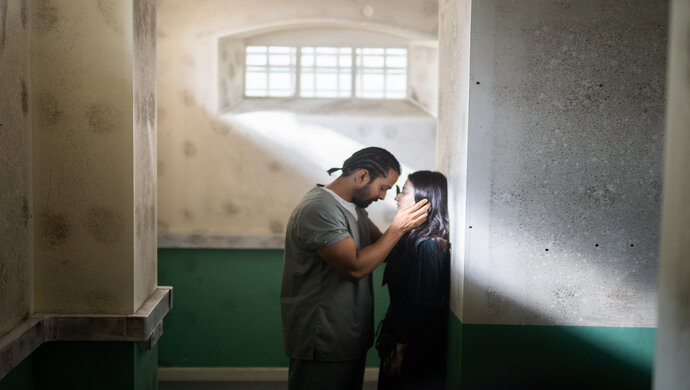 As mentioned earlier, Pali is not scared to show his love to Jahaan. He is ready to sacrifice it all to spend the rest of his life with her. When Pali is in jail, his love for Jahaan does not vanish. He pulls every string possible to meet her and spend some time with her.