What would you call a woman who chose to rise above her own difficulties and make life easier for others? A superwoman! That is what Renu Paswan is because she may have suffered through her own childhood, but she didn’t let it keep her from educating herself and preparing herself for a bigger role in […]

What would you call a woman who chose to rise above her own difficulties and make life easier for others? A superwoman! That is what Renu Paswan is because she may have suffered through her own childhood, but she didn’t let it keep her from educating herself and preparing herself for a bigger role in life, that of being a motivational speaker and life coach for millions of others who were looking to rise above their limitations in life. 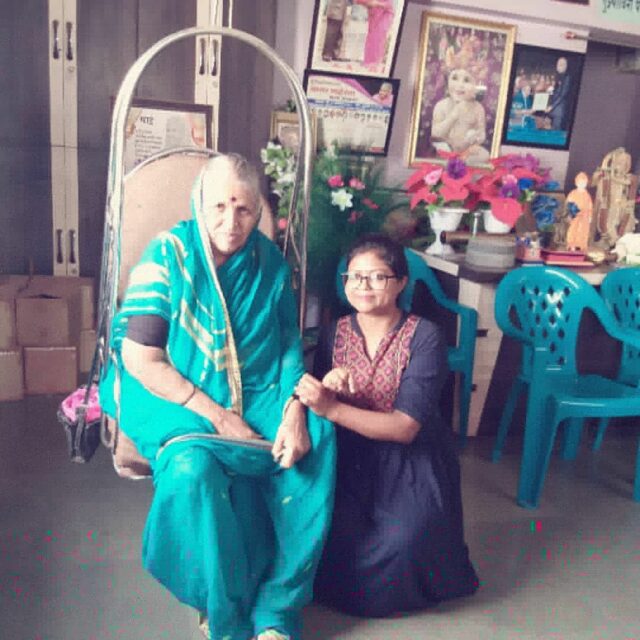 Born in Muzaffarpur, Bihar, in a middle-class family, Renu grew up among neighbors who were discouraging, to say the least. Her caste and her background constantly became impediments in her road to fulfill her dreams. When her struggle got worse, she chose to leave home 20 years ago and fight for a better life for herself. This difficult journey took her to different cities but, eventually, she settled down into a comfortable 9-to-5 routine as a management professional with a top IT MNC.

Three years ago, she realized that she had done a lot for herself and now it was time to do something for others, especially for women living in backward areas like her native village in Muzaffarpur, Bihar. She went back to the grassroots and started work for women as well as other downtrodden sections like the labor class, travelling throughout India to create awareness about her mission.

During that time, Renu also got influenced by the United Nation’s Sustainable Development Goals (SDGs), one of which is gender equality. Today, Renu is recognized all over the world for her exemplary work done for not just her own Paswan community, but for people belonging to different strata of life whose life is not easy. She is associated with a number of UN bodies, including UNGASS, CSW, UN-WOMEN, etc and WSIS, SEWA BHARAT & World Pulse.” She plans strategies for rural women who want to take up a livelihood, like a handicraft, etc, and then she helps them create indigenous products, which can be sold commercially. She travels to villages, including her own birthplace, to create awareness about the UN SDGs. In the past three years, she has met officials in the State as well as Central governments, sharing with them her plans and submitting her ideas for upliftment of the socially backward communities in India.

Today, Renu is a vocal advocate of gender equality at the UN-Women Youth Forum and her work towards accomplishing SDGs has already created a huge impact globally. Apart from speaking at an event of the World Economic Forum (WEF) in London recently, she has also been nominated for the WEF award “Young Global Leader.”

When asked what her future goals are, Renu says, “I am a voice for the Paswan community and I want to create a different at the grassroot level for them. However, I am also keen to make my family feel proud about my work. Unfortunately, I’ve already lost my mother and one of my two brothers, both of whom grew up as special children. But I haven’t given up on my family responsibility or my responsibility towards my society.”