Surkhi Bindi: 5 Scenes of Gurnam Bhullar That Make Him A Scene Stealer

1. Drunk Sukha on his wedding night 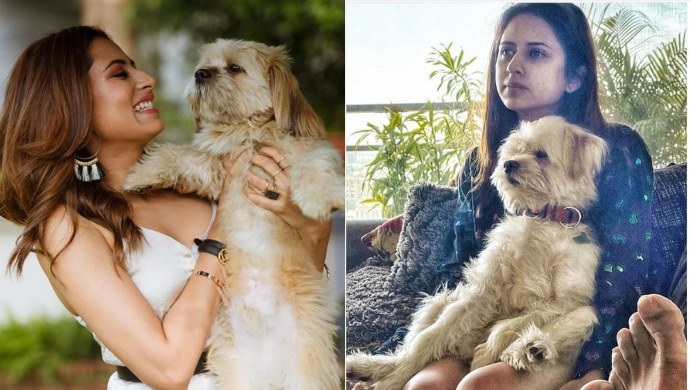 Actor-singer Gurnam Bhullar has cemented himself as one of the most prominent figures of Pollywood. After winning a singing reality show, Gurnam started his singing career in 2014. Four years later, he made his debut as an actor. One of the best films from his filmography is the 2019 film Surkhi Bindi. Here are some moments from this Punjabi film where he shines like no one else.

Sukhwinder Singh aka Sukha (played by Gurnam) marries Randeep aka Rano (played by Sargun Mehta). Sukha is a simple guy who cannot believe the fact that he has ended up marrying such a pretty girl. So, on their wedding night, Sukha takes the help of alcohol to build his courage and enters their bedroom drunk. Rano gets very angry with Sukha. When he tries to speak to her, she pushes him away and he passes out on the ground.

2. When Sukha tries to impress Rano 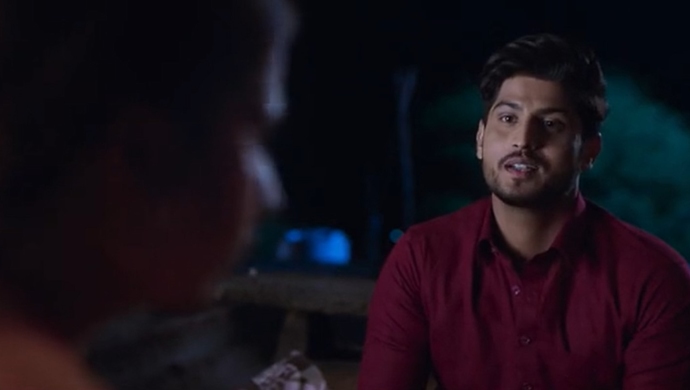 Sukha finds out that Rano is not happy with the marriage, so he plans to impress her in different ways. He takes her on a bike ride, gifts her a snow globe, takes her to her maternal home and even writes a letter in her praise. Combined with his gorgeous looks, Gurnam’s actions are as sweet as sugar.

3. When Sukha advises Rano to open her parlour 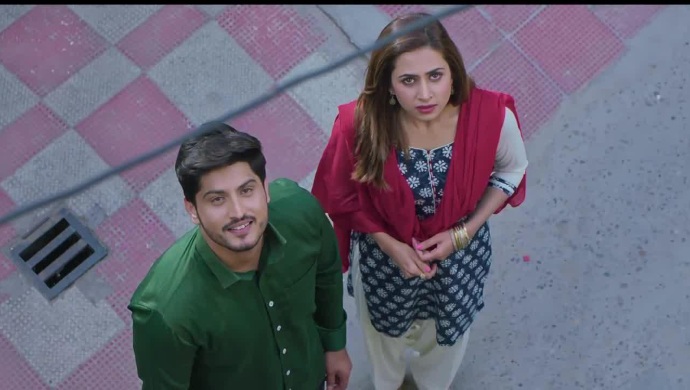 After getting a little close, Sukha recognises Rano’s talent in the art of makeup. Rano also shares that the reason she is not happy with the marriage is her unfulfilled dream of flying to Canada. Sukha says that he only earns Rs 8,000 and he can’t manage to send her on his salary. However, if Rano opens up a small parlour, then they both will save money for her dream. Sukha faces opposition from his aunt and abusive brother-in-law. Therefore, he decides to leave his house and live in a different place with Rano. There they set up their parlour, which is called Surkhi Bindi. Sharing screen-space with an established actress is a challenge itself, but Gurnam is very confident and his simple attitude makes you fall in love with Sukha. 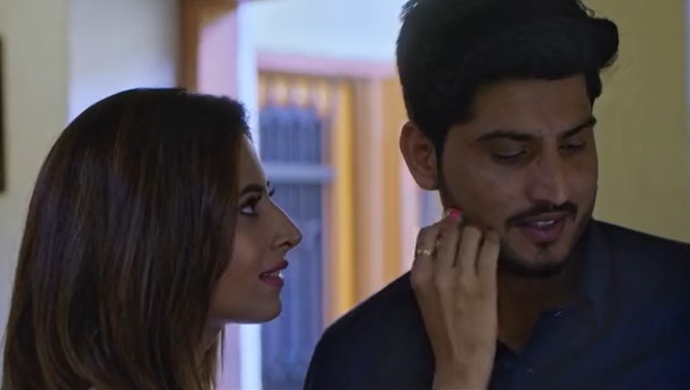 After Surkhi Bindi starts becoming popular, Rano becomes a little busy but she gets constant support from Sukha. When Rano is sweeping the floor and customers arrive, she runs to attend them. Later, she sees that Sukha has continued sweeping. Sukha also serves tea, coffee and cold drinks to her customers. This further brings them closer and now Rano thinks that she has got her Prince Charming in Sukha. Gurnam manages to shine and his controlled emotions make you realise his talent.

5. When Sukha gets angry 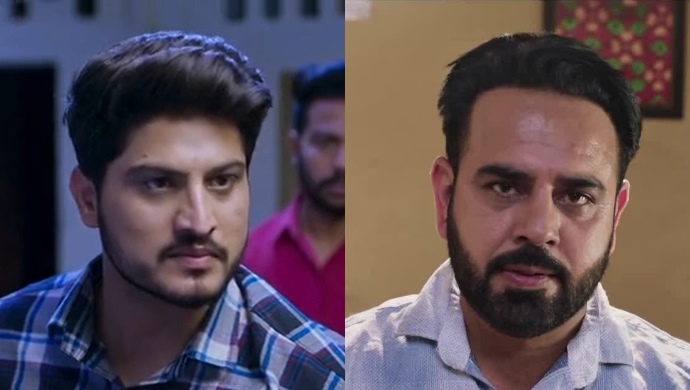 Sukha has an elder sister, Deepi (played by Nisha Rano) and an abusive brother-in-law, Bhanta (played by Sukhwinder Raj). Bhanta envies Sukha and Rano. When he finds out that they have collected lakhs of rupees, he warns Sukha to hand it over the money to him, or else he will leave Sukha’s sister. Sukha and Rano decide to give him the money. Later, Deepi arrives at Sukha’s place with a swollen eye, which makes Sukha really angry. Bhanta arrives there and creates a scene which leads to Sukha slapping him hard. This is the first time where we see an angry side of Sukha. The transition from sweet to angry has been handled brilliantly by Gurnam Bhullar.

So, these were the moments where Sukha aka Bhullar shines. Let us know your favourites in the comments below!